The eggs of breeding Mediterranean Gulls have been illegally stolen from the nest in Poole Harbour to be sold to top restaurants for consumption, despite the practice being highly illegal and with no knowledge as to whether the eggs are safe to eat.

The discovery was made when local charity Birds of Poole Harbour was carrying out a survey in early May on the inaccessible 'Gull Islands' in Poole Harbour, a historic breeding ground for the much commoner Black-headed Gull. Mediterranean Gull, a relatively new coloniser of the islands, is a Schedule 1 species. This ensures it has the highest level of protection under the Wildlife and Countryside Act, making it illegal to interfere with their nests or eggs.

Because of the vast number of human footprints and large number of empty nests it soon become apparent that the islands, which have historically held up to 9,000 pairs of Black-headed Gull and more recently up to 100 pairs of Mediterranean Gull, had fallen victim to egging. Large numbers of eggs of both species were taken. 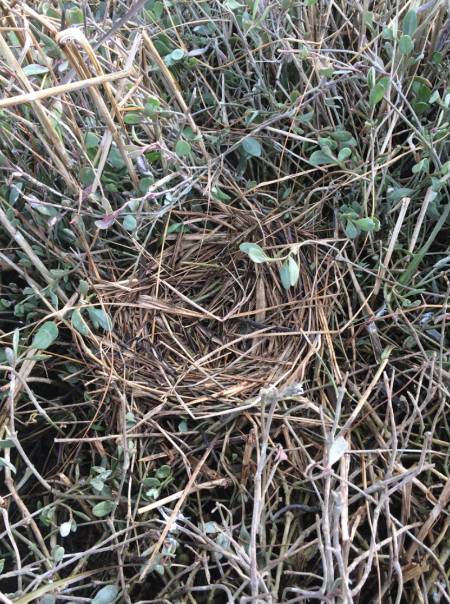 Paul Morton, from the Birds of Poole Harbour charity, commented: "The issue is that both Black-headed and Mediterranean Gulls look very similar, and their eggs even more so. So when an illegal egger goes out to the islands in the dead of night to harvest the eggs, the nests of the two species are so tightly packed next to one another other that there is absolutely no way of knowing which eggs are being swiped. Also, restaurants will have no idea that they may be selling the eggs of a Schedule 1 species, putting them at risk of prosecution."

Black-headed Gull eggs are legally collected under tightly controlled licences from Natural England at restricted locations around Britain. However strictly no egging is permitted in Poole Harbour. The eggs that are legally taken by licensed collectors end up in some of the country's top restaurants but, with only 18 people in the south of Britain licensed to collect Black-headed Gull eggs, it seems the profession is slowly petering out, therefore creating a potential black market for this product. 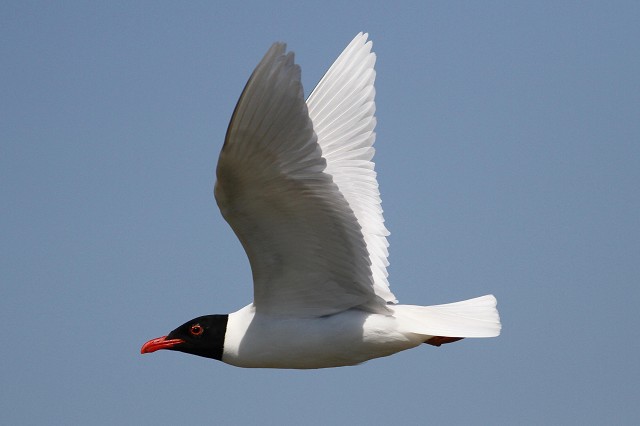 Mr Morton added: "There are several causes for alarm here. Firstly, there is absolutely no licensed egging in Poole Harbour, meaning it's highly illegal to take either Black-headed Gull or Mediterranean Gull eggs from the islands. Secondly, although the selling and eating of Black-headed Gull eggs is well known, there has been zero testing done on Mediterranean Gull eggs from here in the UK to see whether they're safe for human consumption. Not only that, but if eating establishments are selling eggs labelled as one thing but they're actually something else, I assume they could be in breach of several trading standards laws — just look at the whole horsemeat scandal!

"My advice to any restaurant currently selling gull eggs is to ask their supplier if they're 100 per cent sure of the origin of their eggs and secondly be very, very sure you have no Mediterranean Gull eggs in your possession as this could lead to legal proceedings."

It's currently not known where the eggs from Poole Harbour's Gull Islands are being sold but the police have been informed to help get investigations under way.