Gloucestershire Police have issued a plea for members of the public to report any illegal bird traps they see in rural parts of the county.

Anyone who spots suspicious 'sticky sticks' in woods while out walking in Gloucestershire should inform police. The unusual plea has been issued amid fears people are illegally trapping birds so they can sell them as pets. 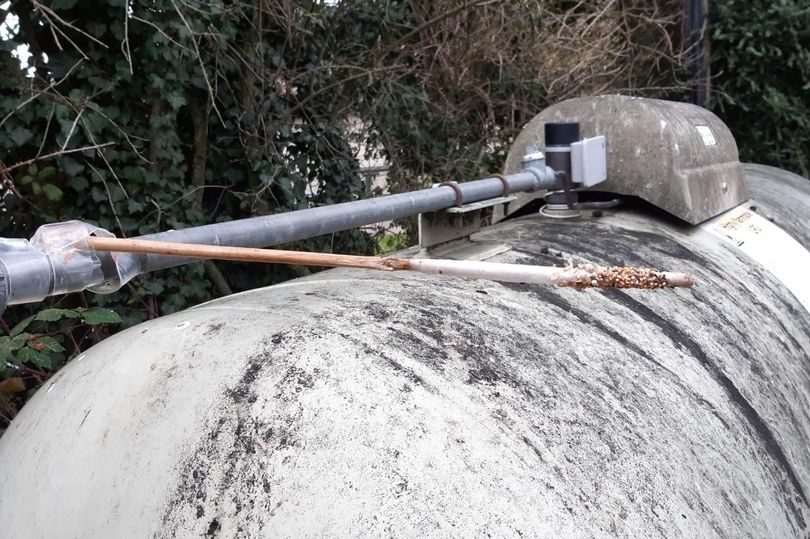 Illegal bird traps have been found near Dursley (Gloucestershire Police).

During the weekend of 16-17 January, just outside Dursley, bird lime sticks with seed and sticky tape on them were discovered by officers. It is thought they were being used to catch finches and other small birds.

A spokesperson for Gloucestershire Police said: "Officers are asking people who see these bird traps to contact them after these pictured were found near Dursley. People use these to catch small wild birds, such as finches, and these can then illegally be sold on to the pet trade.

"We're asking members of the public to please be vigilant when walking out in rural areas. If you see any bird traps like these pictured, please report them to police quoting incident 231 of 17 January. This can be done through our online form here."

Alternatively, you can contact the independent charity Crimestoppers 100 per cent anonymously on 0800 555 111 or via their Anonymous Online Form.