"I'll do what I like," says dog walker caught disturbing nesting birds at reserve

Police have issued a warning after a man walking a dog off a lead was caught disturbing nesting birds on the Isle of Wight.

The man is said to have told an RSPB volunteer who challenged him: "I'll do what I like." 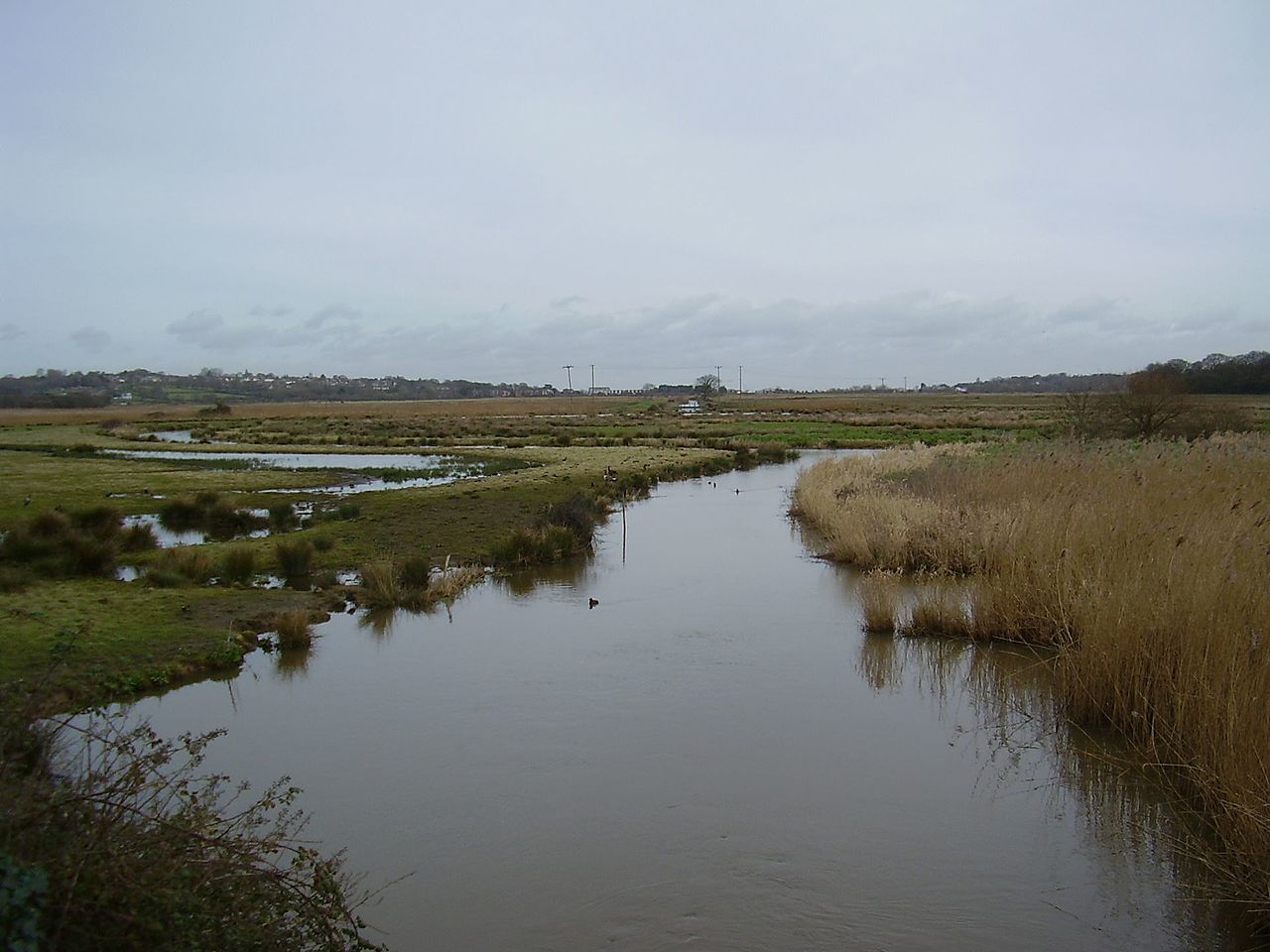 RSPB Brading Marshes on the Isle of Wight is home to breeding waders such as Northern Lapwing (via Wikimedia).

Hampshire Constabulary received a report that, on the evening of Friday 6 May, a man was trespassing within a secure area at RSPB Brading Marshes, having climbed over a gate fitted with barbed wire. Police were told the man was accompanied by a dog that wasn't on a lead, and that the dog was disturbing nesting birds.

"It was reported to police that the man was challenged by an RSPB volunteer, but the man simply responded to say he will do what he likes," said Hampshire Constabulary. "This attitude is incredibly disappointing and poses a threat to our wildlife."

Officers will be "looking into the circumstances," Hampshire Police said, adding: "We have a close community of wildlife lovers on the Isle of Wight, and we ask everyone to please be responsible and to familiarise themselves with the law.

"Please respect the law and respect our wildlife. If you are visiting a reserve with nesting birds present, please keep dogs on leads, stick to public footpaths and keep out of restricted areas.

"If you witness any behaviour that puts wildlife at risk, you can report this to police on 101. Our dedicated Country Watch team will look into the circumstances."