After more than 1,350 people signed an anti-whaling petition, a sustainability review has been promised by Icelandic Prime Minister, Katrín Jacobsdóttir. The Prime Minister of Iceland met yesterday afternoon [4 September] with Birdwatch columnist Mark Avery, who was a key figure behind the petition, which was signed by visitors to the British Birdwatching Fair at Rutland Water in August. During the meeting, the Icelandic Prime Minister confirmed that a thorough review of the sustainability of whaling in the country would be carried out, with ecological, social and economic impacts all being assessed. Significantly, during the review period, no whaling would be allowed to take place in Iceland.

Avery, a monthly Birdwatch columnist, urged to Jacobsdóttir that animal welfare aspects should also be considered. Harpooning techniques mean that some whales can take over eight minutes to die – a length deemed unacceptable by the many who signed the petition. He also stressed that Iceland could suffer from a potential loss of tourism revenue, by people boycotting the country on the back of the slaughter.

In all, Avery found the Prime Minister to be very engaged with the subject, and seemingly keen to move things on. He said: "The Prime Minister was very receptive, and told me that a thorough assessment of whaling would be undertaken, and that during that work no whaling would occur. She is obviously keen to do everything she can to stop whaling within the political reality she is involved in. It would be great if the Icelandic government would send a message to stop whaling." 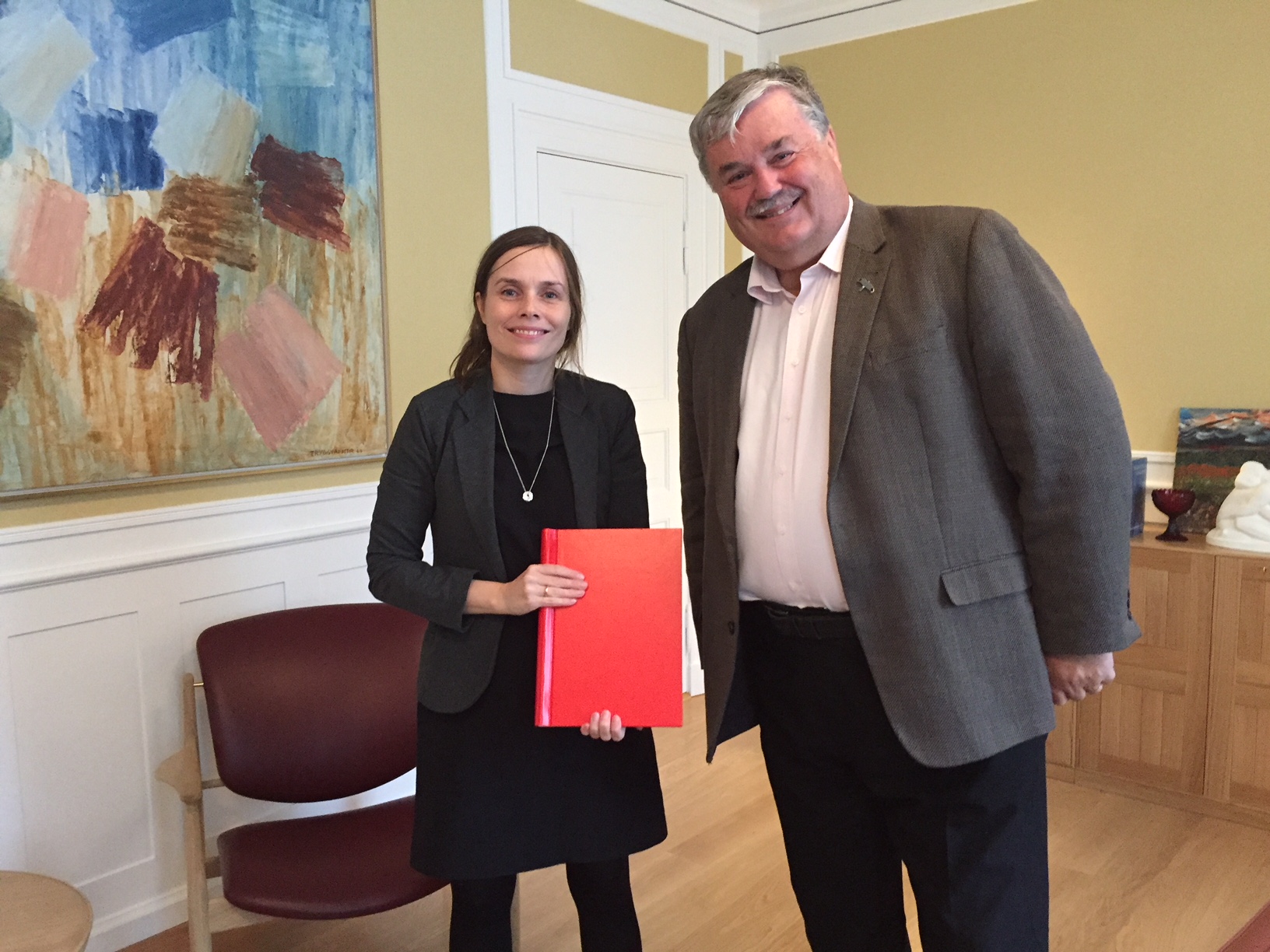