A range of conservation actions has resulted in an increase in the population of Iberian Lynx – one of the most threatened big cats on Earth.

The measures have helped the species come back from the brink, with the wild population now estimated to be approximately 1,000 individuals. These actions have included the rewilding of historical lynx ranges, boosting populations of prey species (chiefly rabbits) and the creation of wildlife corridors and highway tunnels to reduce deaths from road collisions. 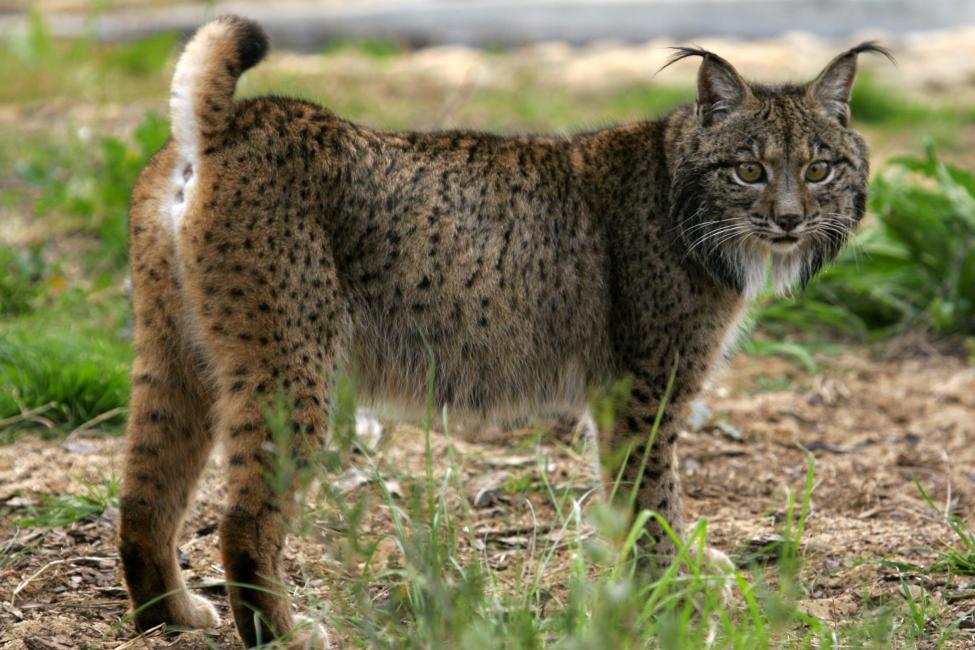 Iberian Lynx has bounced back from a population of 94 individuals to 1,000 (lynxexsitu.es / Wikimedia Commons).

This has gone hand-in-hand with reintroductions of captive-bred Iberian Lynx, all of which has restored populations from as low as 94 in 2002. At this time, all individuals were in Spain and the species was declared extinct in Portugal.

However, conservation work and supplementary reintroductions have reversed the decades-long trend. Now, some 154 Iberian Lynx are thought to roam Portugal's Guadiana Valley, with 900 in Spain. The remarkable comeback has seen the species' conservation status improve on the IUCN Red List from Critically Endangered to Endangered.

The species is one of a handful highlighted in a study showing how targeted conservation solutions can save species from going extinct. Despite the good news, threats to Iberian Lynx still remain and include climate change – this heightens the importance of extending the species's range northward.