Hundreds of pelicans wiped out by bird flu

Some 245 pelican chicks and a further 24 adults have died from H5N1 bird flu in a Mauritanian national park that borders northern Senegal.

The birds' bodies were discovered in Diawling National Park's protected wetlands, which sit on the Mauritanian side of the Senegal River delta and host more than 250 species of birds. In response to the outbreak, the authorities have closed the park and suspended all tourism activities in the area, the ministry said in a statement. 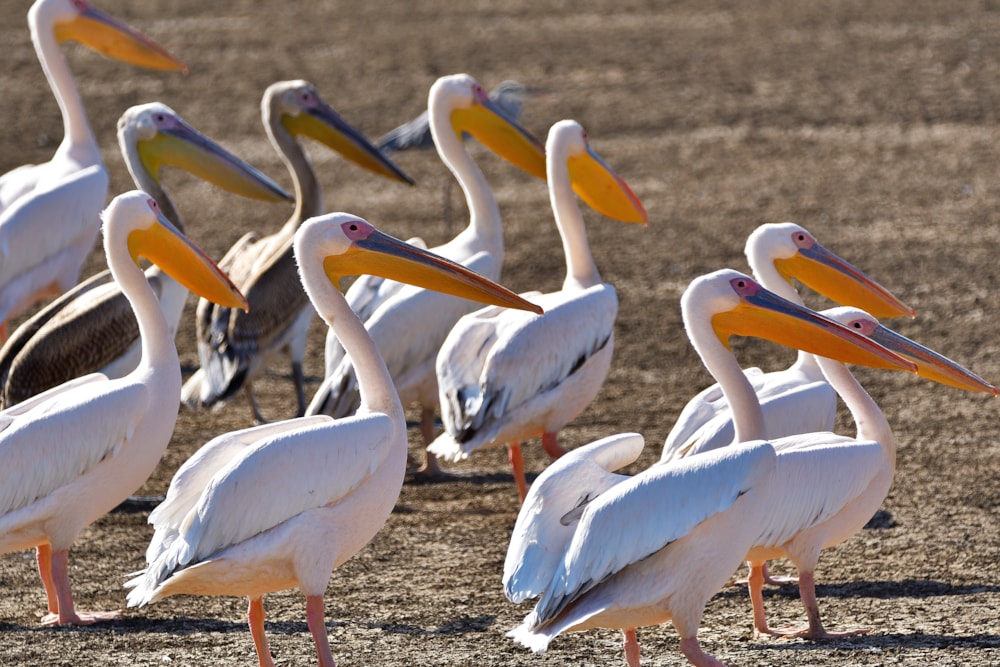 The deaths follow the discovery on January 23 of hundreds of dead pelicans at a Senegalese bird sanctuary on the other side of the river. They were later confirmed to have died from H5N1.

Earlier in January, Senegal reported an outbreak of the virus on a poultry farm in Thies region 192 km to the south, resulting in the culling of about 100,000 chickens. It was not immediately clear if the outbreaks were linked.