Dozens of Chimney Swifts died on Tuesday [15 October] when they struck a building in downtown Charlotte, North Carolina.

The birds hit the windows of the NASCAR Hall of Fame building, according to video from CNN affiliate WSOC. Some 310 flew into the building and roughly a third were killed, with 100 severely injured, sustaining broken wings, legs or other fractures. 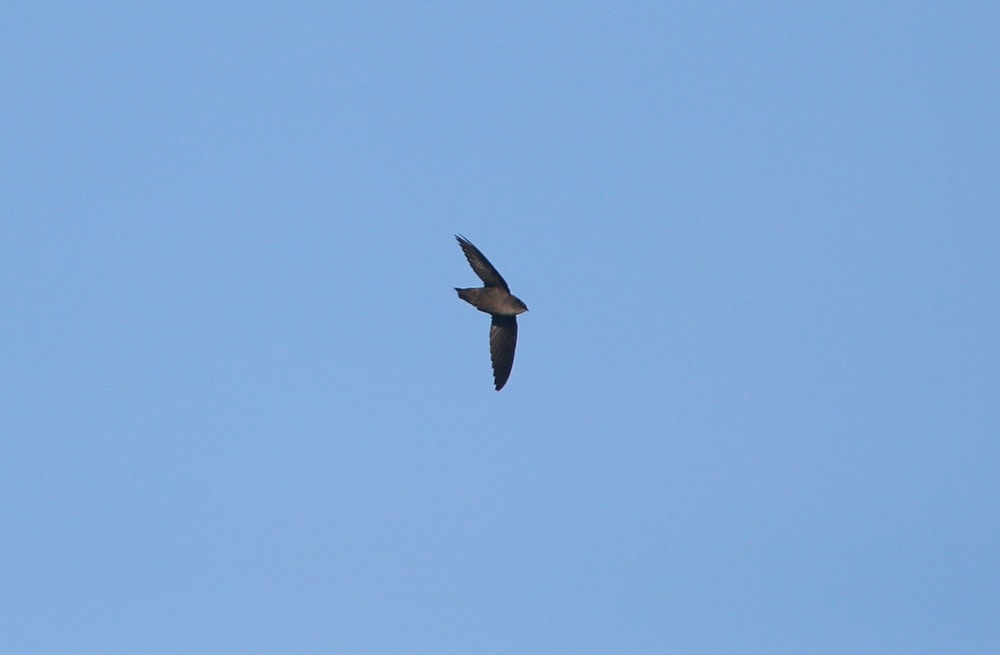 Thankfully, not all of the 310 Chimney Swifts that crashed into the building died (Nick Davies).

Other birds appeared to be stunned and will hopefully be released. Carolina Waterfowl Group have asked for support from people to help the swifts recovery. A spokesperson for the Group said: "We desperately need help feeding them and will be posting for volunteers. They all have to be hand fed. I'm not sure how we will manage, but where there is a will there is a way."

Every year, an estimated 600 million birds die after striking tall buildings, and Chicago, Houston and Dallas are especially deadly, according to research from the Cornell Lab of Ornithology. The problem is exacerbated by nocturnal migration.

Birds are attracted by the glow of skyscrapers in the dark, they are vulnerable to collision – either with each other or the buildings. For some, the light can prove so disorientating that they flutter around for hours, eventually becoming exhausted and landing in inhospitable environments.

With regard to the Chimney Swifts, it's likely the birds had been disturbed from their roosting area and hit the building during the hours of darkness.