This year the RSPB's Hope Farm celebrates 20 years of nature-friendly farming, with the key message from a new report demonstrating that farming can be positive for both nature and profit.

The report contains a range of significant data showing how wildlife has recovered and flourished on the farm. Farmland bird species have shown a 187% increase in number of breeding pairs, while winter populations have shot up by an astonishing 1,287%. Common Linnet and Yellow Wagtail have become established on the farm, having been absent 20 years ago, while Northern Lapwing has also returned as a breeding species.

But the results go further than just birds. A 409% increase in butterfly numbers across the farm shows what may be possible with more sympathetic farming measures, while Hope Farm now has 19 times more bumblebees than a nearby control farm. 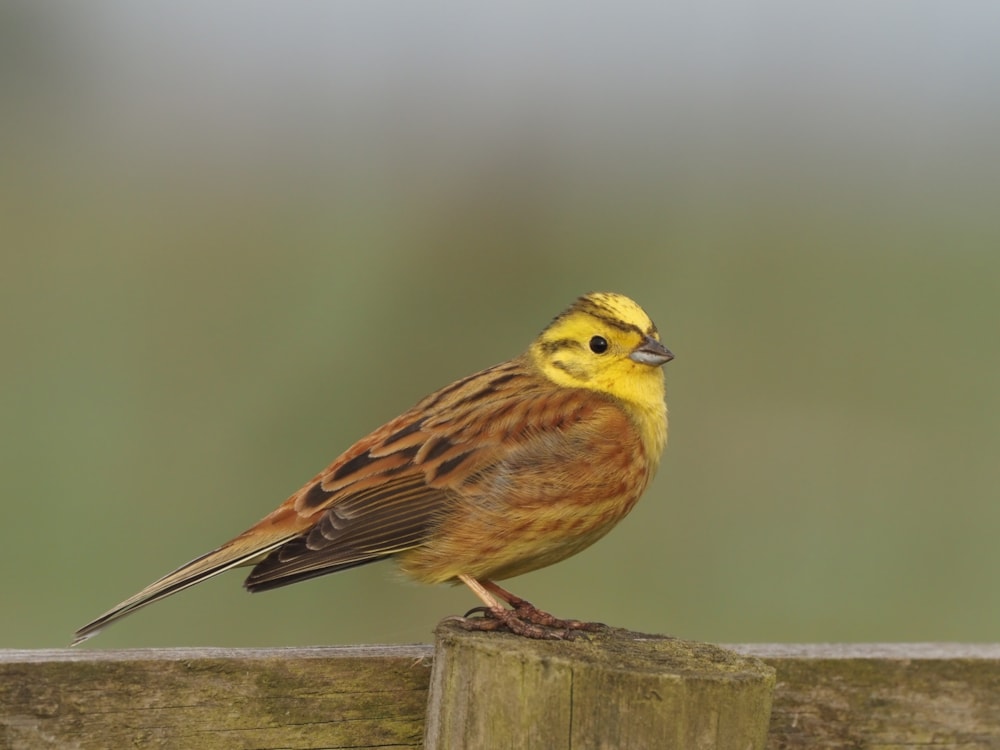 Yellowhammer is one of the many farmland bird species to have shown significant recovery at Hope Farm over the past two decades (Simon Rowlands).

The RSPB's goal when it took over Hope Farm in 2000 was to show that a wildlife-friendly farm could still be profitable. In 2010 the team ramped up their ambition – to show how wildlife-friendly practices hold the answer to challenges that farmers face, such as declining soil health and climate change.

Georgina Bray, Hope Farm Manager, said: "Over 20 years, Hope Farm has thrived beyond what we could have imagined. By working with other farmers, as well as scientists and policymakers, we have seen wildlife return to the fields and nature-friendly steps help to combat infestations of blackgrass, restore soil health, and remove the need for pesticides.

"Farmers are an absolutely critical part of the solution if we are to reverse the decline of nature. They're under many stresses right now, but what's been amazing about Hope Farm is that it's shown how nature-friendly practices can actually produce richer, healthier soils and crops and be more productive in the long-term."

Farmland covers about 75% of the UK. This conversion of land to agriculture has meant many species have lost their homes, and fertilisers and overuse of soil has degraded the very health of the soil itself. Through such practices as filling the edges of fields with wildflowers and seeds, creating in-ditch ponds, and eliminating insecticides, Hope Farm has made tremendous steps forward for nature while maintaining a steady income.

Read the report here, or find out more about Hope Farm here.