The Hookpod team has announced that vessels using its devices in New Zealand waters have recorded zero bycatch so far in 2020.

Since New Zealand changed its longline fishing regulations in January, to allow the standalone use of the Hookpods to prevent seabird bycatch, there has been a gradual roll-out, equipping the surface longline fleet in national waters with Hookpods. And now, seven months on, 15 commercial fishing boats have each reported that not a single albatross, petrel or other seabird has needlessly died when using the devices.

It has been known, since scientific publication in 2017, from trials over a seven-year period, that the Hookpod is the most effective seabird bycatch mitigation measure available. However, to completely eliminate bycatch during setting in a commercial environment, is better than even the Hookpod team was expecting. 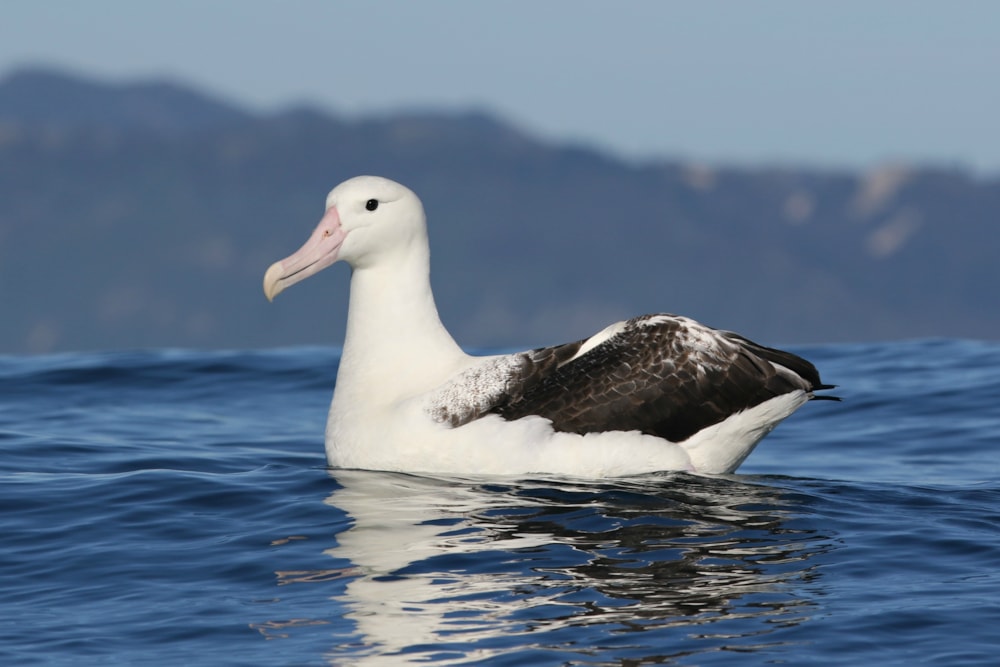 Early signs suggest that Hookpods are working even better to save seabirds in New Zealand waters than had been hoped (Richard Bonser).

Sir David Attenborough, who was recently made aware of the developments, has written to the Hookpod team to congratulate them on the achievement. "This is truly thrilling news," he said. "Let us hope it is only a matter of time before Hookpods become universal."

Igor Debski, of the New Zealand Department of Conservation, said: "New Zealand is a global seabird hotspot, and this presents particular challenges to avoiding bycatch during fishing. Hookpods have provided a welcome alternative option to mitigate seabird bycatch during the setting of pelagic longlines, and they have been readily adopted by many fishers. Early results are promising and have shown improved effectiveness compared to existing measures, which is helping New Zealand work towards zero bycatch."

Hookpod CEO Becky Ingham was pleased with the results. She commented: "A total of 15 vessels are now fishing commercially using Hookpods around the waters of New Zealand and we are delighted to report that there has been zero seabird bycatch when setting lines on these vessels.

"These results mark a real milestone in seabird conservation. Work to eliminate seabird bycatch has been undertaken for many years, but never with this level of success in commercial operations."

This is undoubtedly good news for seabirds. However, Hookpod is now looking for options to replicate this around the world in other fisheries. Hookpod still requires support and promotion from the world's conservation and seabird organisations to achieve the mutual goal of the elimination of seabird bycatch in pelagic longline fisheries.

Find out more about Hookpod, or make a donation to the project, at www.hookpod.com.