Nottinghamshire Wildlife Trust has described the vandalism of one of its hides on a nature reserve as "demoralising".

The trust said the attack took place at Attenborough Nature Reserve over the Easter weekend. Erin McDaid, the trust's Head of Communications, said the hide needed "extensive repairs" to its doorway and screen. He said the repairs would cost at least a few hundred pounds. 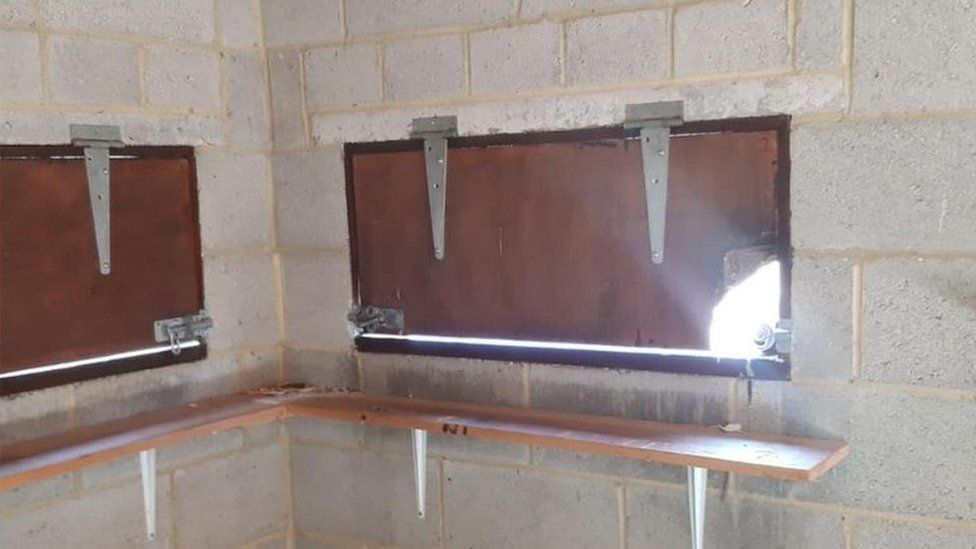 He commented: "Unfortunately we were all geared up for a busy weekend but, on Saturday morning, we were notified by members of the public that what's known as the Delta Hide had been vandalised overnight. One of the shutters used to view the birds had been broken and the door had been kicked in, so we've got extensive repairs to sort. It will take considerable time and money to get the hide back in order."

He said the hide was one of six facilities on the trust's sites that had been seriously damaged over the past three to four years. "It's very demoralising," he added. "With all the migratory birds arriving from Africa and elsewhere and all the young on the reserve, it's an exciting time of year and yet again, due to mindless vandalism, [the hide is] out of action.

"It could cost hundreds or over a thousand pounds to repair, depending on the work needed. As a charity, we don't want to be spending money repairing things. But it isn't just the money. It's pulling our team away from doing positive habitat management work. We put these facilities in for people to enjoy.

"We don't want to be creating Fort Knox, just so people can watch the wildlife."