With an urgent need to understand changes in breeding Eurasian Woodcock numbers, the BTO is appealing for volunteers to consider re-surveying their squares or working another site this summer as part of their 2019 Woodcock Survey. Full results have been published for the 2013 survey, which estimated a population of 55,241 males – a decline of 29 per cent since 2003. Consequently, as many completed surveys as possible is needed to paint the most accurate picture.

The breeding distribution of Eurasian Woodcock covers much of Britain and Ireland, but a considerable reduction in range and abundance has been indicated by the Bird Atlas 2007-11 when compared to the 1968-72 Atlas. In 2015, the species was upgraded to Red listed (previously Amber listed) as a bird of conservation concern, due to the decline in breeding numbers and range. 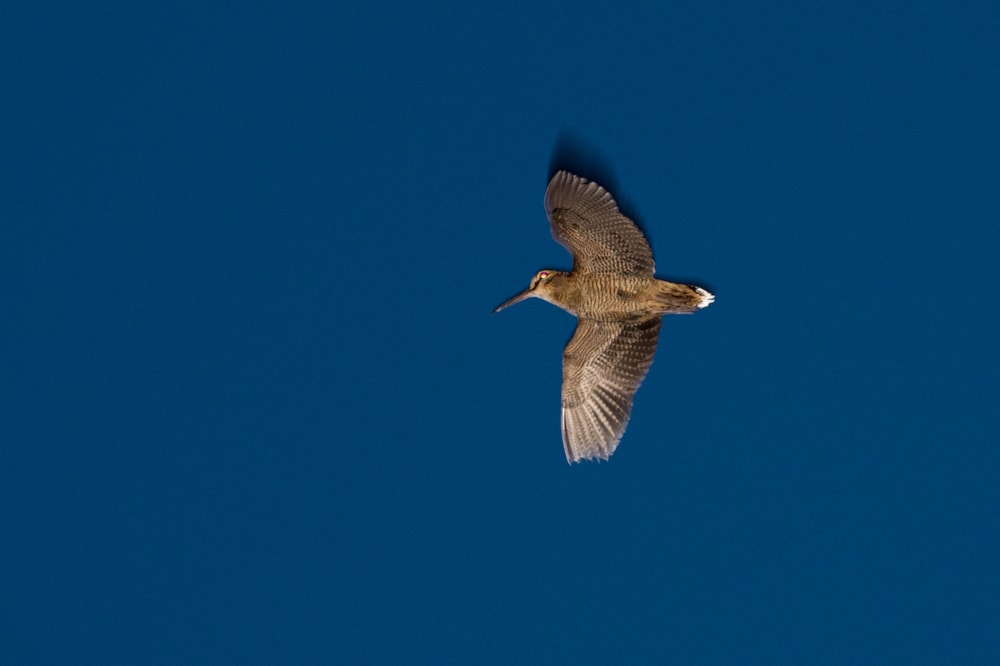 The nocturnal habits and cryptic nature of Eurasian Woodcock make it difficult to monitor using traditional survey methods, such as the Breeding Bird Survey. However, a special survey method for Woodcock has been devised, which uses the counts of the territorial roding flights, undertaken by males at dusk and dawn, to estimate the number of individual males present.

The first breeding Woodcock Survey was undertaken in 2003 and estimated a breeding population of 78,000 males. During winter, it's estimated that up to 1.5 million individuals may be present in Britain and Ireland, mostly originating from northern Europe and western Russia.

You can visit the Woodcock Survey page here.