Help Puffins by becoming a puffineer!

Having asked the public to submit photos of Puffins carrying food, the RSPB is now calling for citizen scientists to analyse the images.

The RSPB's Puffarazzi citizen science project intends to expand their team of voluntary 'puffineers' to quantify Puffin diet across multiple colonies throughout the UK. Photo submissions for this year have just closed and thousands of images have been submitted. 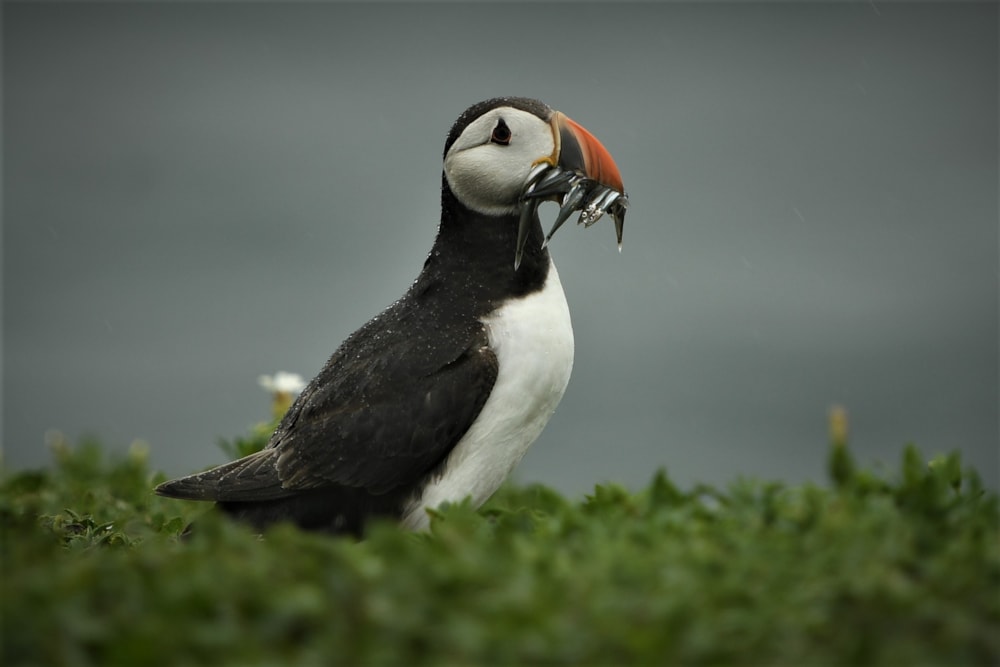 Prey already identified include squid, sprats and sand eels. Due to the high numbers of photos received, the RSPB is urgently looking to expand their team of volunteer Puffineers to help support the prey identification process.

If you'd like to help, you will receive a batch of photos that have been specifically allocated to you. For each photo, the RSPB would like the following:

Training will be provided and anybody can get involved. The minimum commitment is to process some 50 photos per week for the next two to three months. As an indication, it may require up to seven hours per week once training has been completed.