The population of European Hedgehog in rural Britain continues to be in "steep decline", according to research.

The State of Britain's Hedgehogs report found numbers are down in rural areas by between 30% and 75% since 2000. Loss of hedgerows and field margins are thought to be driving the decline. It is a "stark contrast" in towns and cities though, where the data showed that hedgehog populations may be starting to recover. 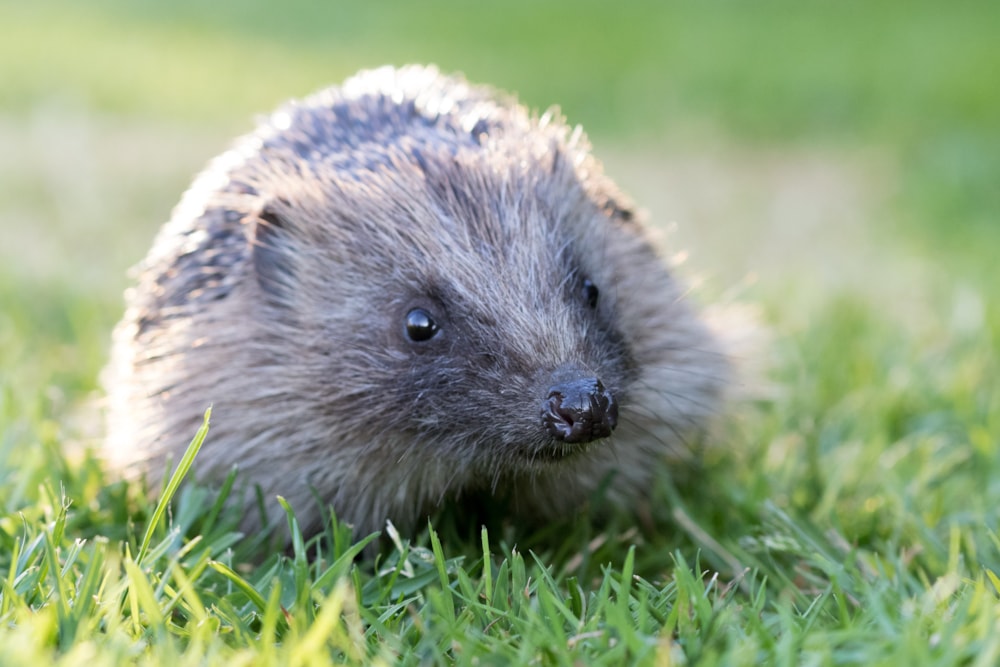 European Hedgehog has become a less familiar sight in many parts of rural Britain (Josh Jones).

The report, by wildlife charities the People's Trust for Endangered Species (PTES) and The British Hedgehog Preservation Society (BHPS), used data gathered between 1981 and 2020 from five ongoing surveys. This showed that hedgehogs have undergone a long historic decline, but that there are now "vast differences" between urban and rural populations.

Fay Vass, chief executive of BHPS, said that urgent action was needed to understand why rural areas no longer provide suitable hedgehog habitat. "They have lived here for at least half a million years," she said. "So we need to understand how conservationists, farmers and land managers can work together to prevent hedgehogs from becoming extinct in the countryside."

The charities say that the picture in cities, towns and villages is, perhaps surprisingly, much more positive. While road mortality is highest around urban areas, well managed, wildlife-friendly gardens and parks can provide refuges for the animals.