A proposed development to build a 'super-peninsula' with 3,500 houses and a marine hub in Hampshire would destroy legally protected habitat if it gets the go ahead, according to local wildlife charities.

If Portsmouth City Council allocate land for the development at Tipner West, in Portsmouth Harbour, Hampshire & Isle of Wight Wildlife Trust and the RSPB say that the equivalent of 50 football pitches of legally protected saltmarsh, mudflats and tidal creeks, and the equivalent of a further five football pitches of protected coastal land, used as high-tide roosts for wintering birds, would be lost forever

Members of the public are being invited by the charities to register their objections to the development and make their voices heard during Portsmouth City Council's draft Local Plan consultation period, which is now open and will run until 31 October. 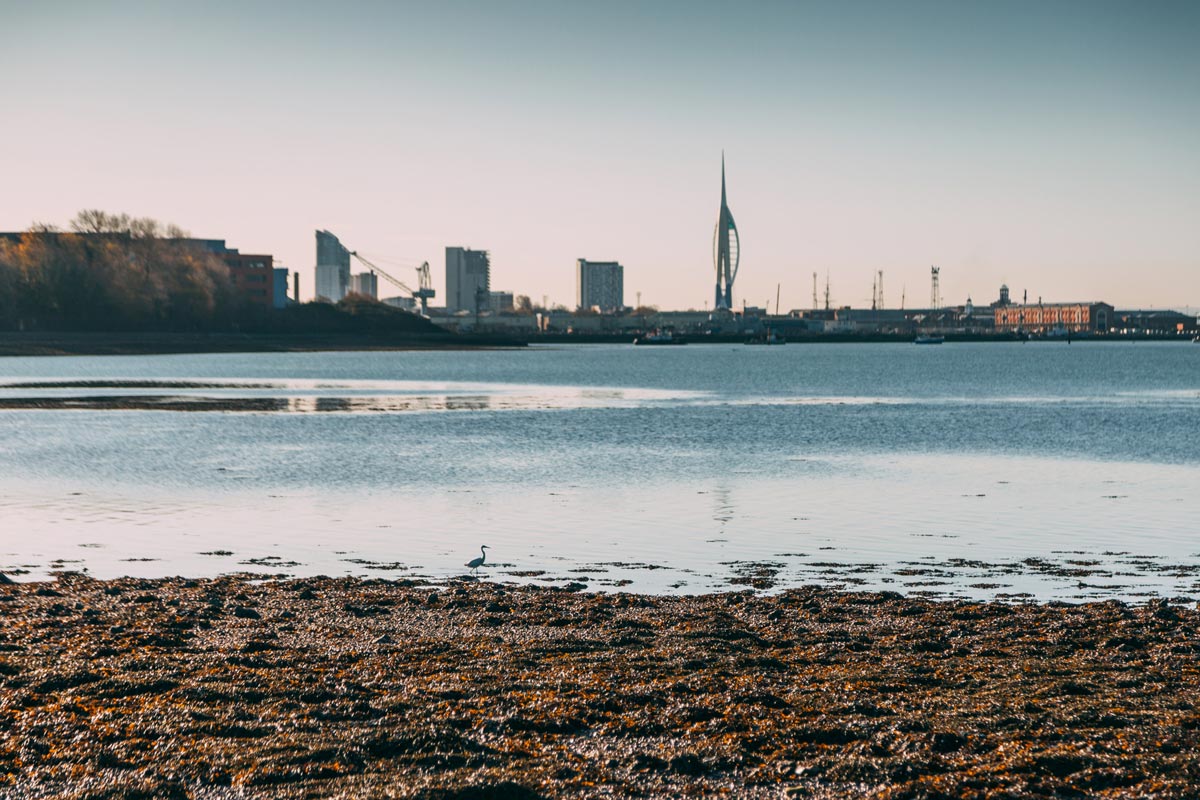 Tipner West is an oasis for wildlife in Portsmouth Harbour (StrongIsland).

Tipner West is already legally protected as a Site of Special Scientific Interest, Special Protection Area and a Ramsar Site in recognition of the high value of site for wildlife.

The wildlife charities are now calling on members of the public, either local or from further afield, to use their quick and simple online platform to object to the super-peninsula proposals in the Local Plan consultation, which the council must consider before approving or rejecting the plan.

"Not only that, but Tipner West is also a great escape for local people to connect with nature and take a moment out from their busy lives – greatly benefiting the physical and mental health of those who visit.

"We are outraged at the possibility of building on such an important wildlife site. We strongly encourage people to make their objections heard and fill in our e-action form. Every voice counts in making Portsmouth City Council hear this incredibly important message. Together we can make a difference and speak for wildlife by saying no to the super-peninsula development at Tipner West." 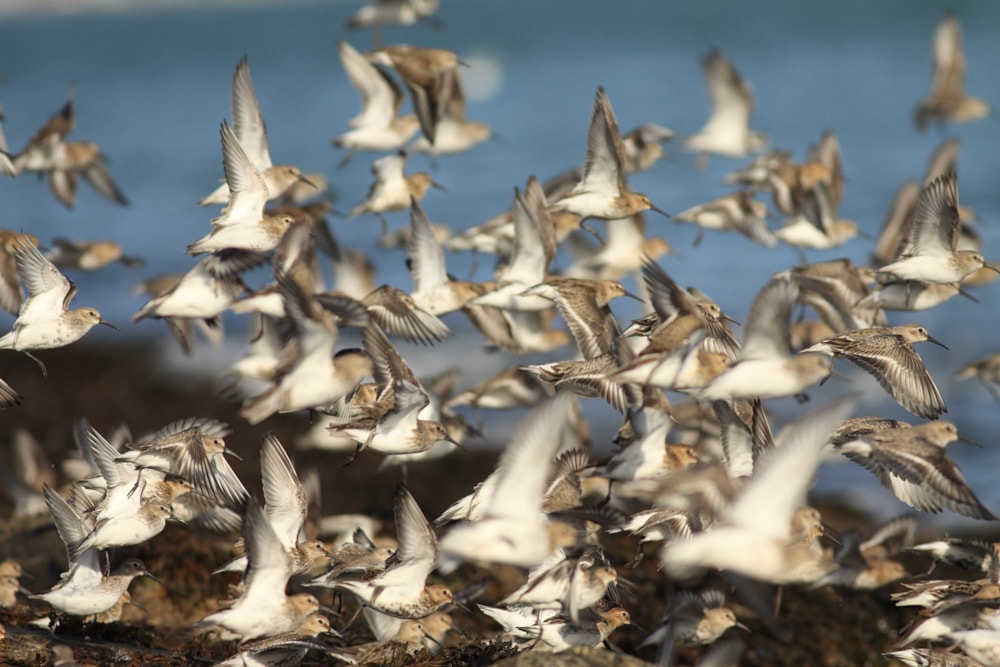 Tipner West is an important site for feeding and roosting waders, such as Dunlin (Grzegorz Burkowski).

Debbie Tann, Chief Executive of Hampshire & Isle of Wight Wildlife Trust, added: "Portsmouth's super-peninsula development proposal is frankly unacceptable in the context of the climate and nature crisis that we face. The level of nature destruction this could cause locally is unprecedented and furthermore, it will set a dangerous precedent that could open the floodgates for concreting over legally protected sites across the country.

"This consultation is one of our last opportunities to make our voice heard, we must draw a line in the sand and stop the decline of nature before it is too late. Let's reject nature's destruction and create a wilder future for Portsmouth and for all of us."

To register your objection to the housing development on Tipner West before the consultation closes on 31 October, please go to the RSPB and Hampshire & Isle of Wight Wildlife Trust's online platform. More information on Tipner West can be found on the RSPB website.