Half of Africa's primates officially threatened with extinction

The new additions to the International Union for Conservation of Nature's (IUCN) Red List have been revealed, with the update making especially grim reading for primates and, in particular, lemurs.

This update completes a revision of all African primate assessments, concluding that over half of all species in the continent are under threat. This includes an astonishing 98% of lemur species in Madagascar, with almost a third (31%) now Critically Endangered – just one step away from extinction. 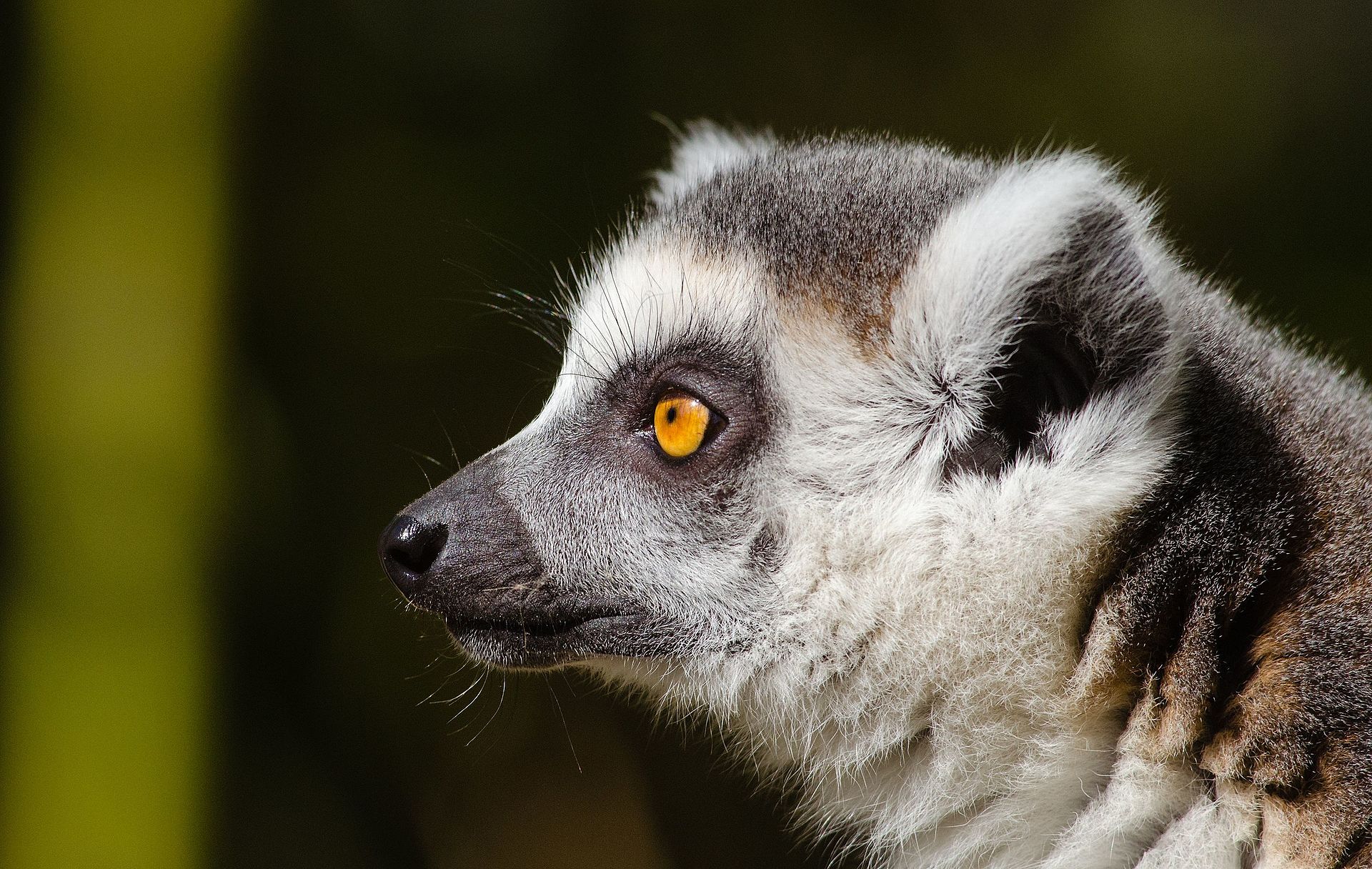 Ring-tailed Lemur is listed as Endangered by IUCN and is one of 103 lemur species threatened with extinction (Mattis1412 / wikimedia.org).

"This IUCN Red List update exposes the true scale of threats faced by primates across Africa. It also shows that Homo sapiens needs to drastically change its relationship to other primates, and to nature as a whole," said Dr Grethel Aguilar, IUCN Acting Director General.

"At the heart of this crisis is a dire need for alternative, sustainable livelihoods to replace the current reliance on deforestation and unsustainable use of wildlife. These findings really bring home the urgent need for an ambitious post-2020 biodiversity framework that drives effective conservation action."

Some 103 of the 107 surviving lemur species are threatened with extinction, mainly due to deforestation and hunting in Madagascar. Thirteen of these species have been pushed to higher threat categories as a result of intensifying human pressures.

Elsewhere in Africa, an estimated 53% of primate species (54 of 103) are now under threat of extinction. This includes all 17 species of Red Colobus, making it the continent's most threatened genus of monkeys. Hunting for bushmeat – much of it illegal – and habitat loss continue to pose the most urgent threats to primates across the continent.

Closer to home, European Hamster has been elevated to Critically Endangered. Human influence on the hamsters' habitats is being investigated as the cause of the species' decline, with global warming, industrial development, light pollution and plantations possible causes.

European Hamster numbers have dropped by up to 75% in numbers across the French region of Alsace, in Germany and across Eastern Europe because female hamsters now give birth to fewer babies than they once did. In the 20th century, a female hamster would give birth to an average of 20 young a year – this has dropped to only five or six annually. Researchers believe if nothing is done, they will go extinct in the next 30 years.

The North Atlantic Right Whale is another species elevated to Critically Endangered status. Fewer than 250 mature individuals were estimated to be alive at the end of 2018, with the total population having declined by approximately 15% since 2011.

This decline is being driven by a combination of increased mortality due to entanglement in fishing gear and vessel strikes and a lower reproduction rate compared to previous years. Of 30 confirmed human-caused deaths or serious injuries of North Atlantic Right Whales between 2012 and 2016, 26 were due to entanglement.