Gull spotted with 'crossbow arrow through neck' in Cumbria

Animal rescuers are searching an area of Barrow following a report of a European Herring Gull spotted with an arrow through its neck.

In a post on social media, a man claimed that he had seen an adult Herring Gull with a "crossbow arrow right through its neck" on Oxford Street in the Cumbrian town. The bird's current whereabouts is unknown, but members of Bardsea Bird Sanctuary's Tweet Fleet – a group of volunteers who take care of sick and injured birds – are on the lookout. 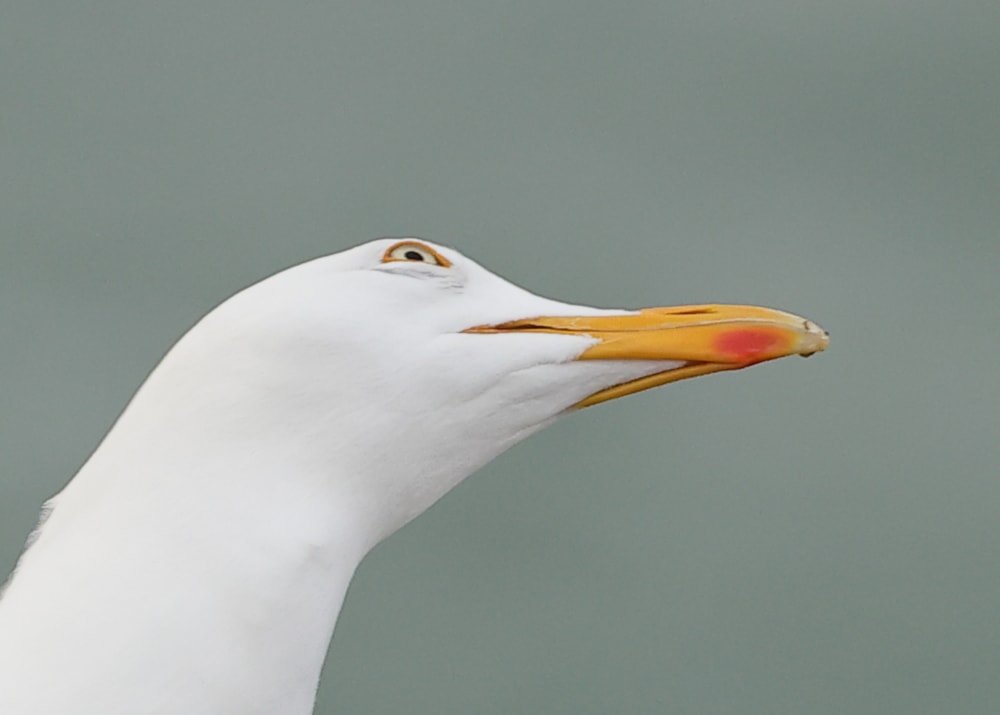 According to Barsea Bird Sanctuary, there has been an increase in animal cruelty acts against gulls in the Barrow area (Mike Trew).

Elisabeth Ashleigh, owner of Bardsea Bird Sanctuary said: "There are some horrible people about. Nothing ever gets done, that's the thing. Nobody gets done for it. The Tweet Fleet were informed about it and are aware. Obviously it hasn't hit any vital organs or it would not be able to fly around.

"We had a gull the other day that very strangely fell off a roof, and it sounds like that one has been shot too. We are struggling at the minute to house all of these gulls. A lot of people seem to want to harm seagulls. We are always worried about the young gulls left on the street because people will try and kick them in the head."

It comes as the volunteer rescue team have been "absolutely inundated" with messages about gull chicks. The RSPCA are reminding members of the public that is it illegal to deliberately kill, injure or take gulls - except under licence.

A RSPCA spokesperson said: "This sounds like a very distressing incident. If anyone has any information about animal cruelty they should call our cruelty line on 0300 1234 999. All wild birds, including gulls, are protected under the Wildlife and Countryside Act 1981 so it is illegal to deliberately kill, injure or take gulls except under licence.”