The South Downs National Park is facing financial difficulties after funding has fallen by 40% over the last decade. 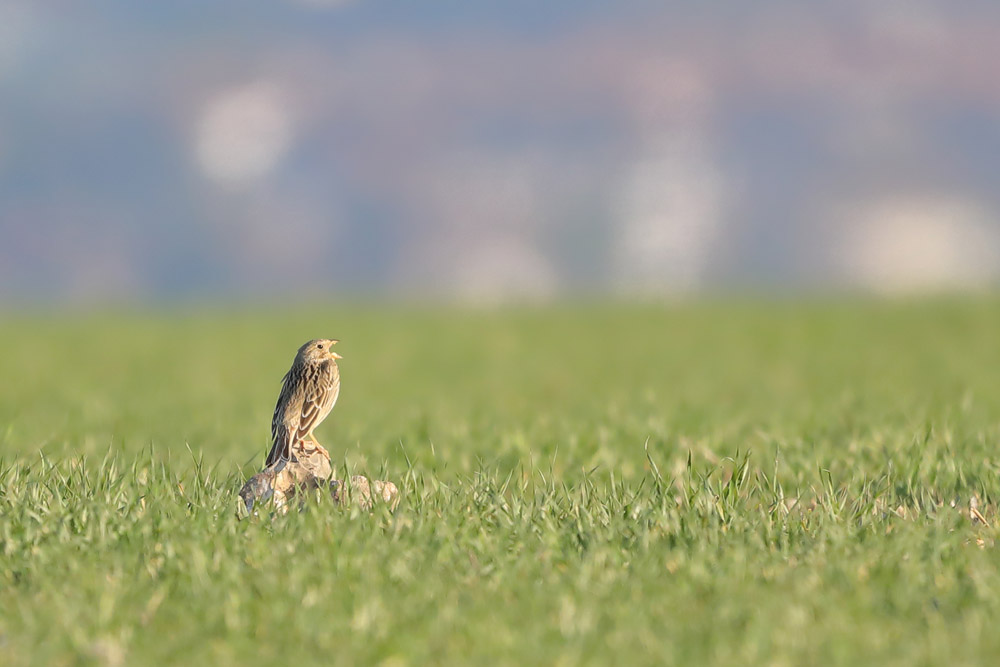 The South Downs is England's newest national park, having been designated in 2010. It covers swathes of rolling hills from Winchester in Hampshire to Beachy Head in East Sussex, making it the third-largest national park in England.

Mr Beattie added: "National Parks need the resources to match our ambitions ... I fear the resources for that defence are running low and we're getting to a position where it will be difficult to continue doing the job properly."

Commenting on the possibility of further tightening of the park's budget, he said: "What an odd thing to happen at the time of COP27 when we've just internationally accepted that tackling climate change is a top international priority."

Well-known landmarks in the South Downs National Park include the Seven Sisters, a series of chalk sea cliffs, and Old Winchester Hill. As well as the famous South Downs Way, the rivers Arun, Adur and Cuckmere are popular with visitors.

The park is important for a range of birds such as Corn Bunting, Grey Partridge and Long-eared Owl. Butterflies include Duke of Burgandy and Pearl-bordered Fritillary.

The Department of Environment, Food and Rural Affairs (DEFRA) said: "We remain committed to supporting our National Park Authorities and are working with them to identify additional sources of funding, particularly through private investment."