Grouse shooting is the least effective use of Scottish land

A new report has shown that, from an economic perspective, grouse shooting is the most ineffective use of Scottish land. The study, published on the final day of the Scottish grouse season, shows the bloodsport produced an annual gross value added (GVA) of just £30 per hectare.

The report – Back to Life – scrutinises a variety of other possible land uses, including agriculture, biomass, housing and solar power, and found all of them to produce far greater value. If the land was used for other purposes, horticulture would return the greatest GVA at £12,412/ha, followed by housing (£11,950) and solar power (£10,952). 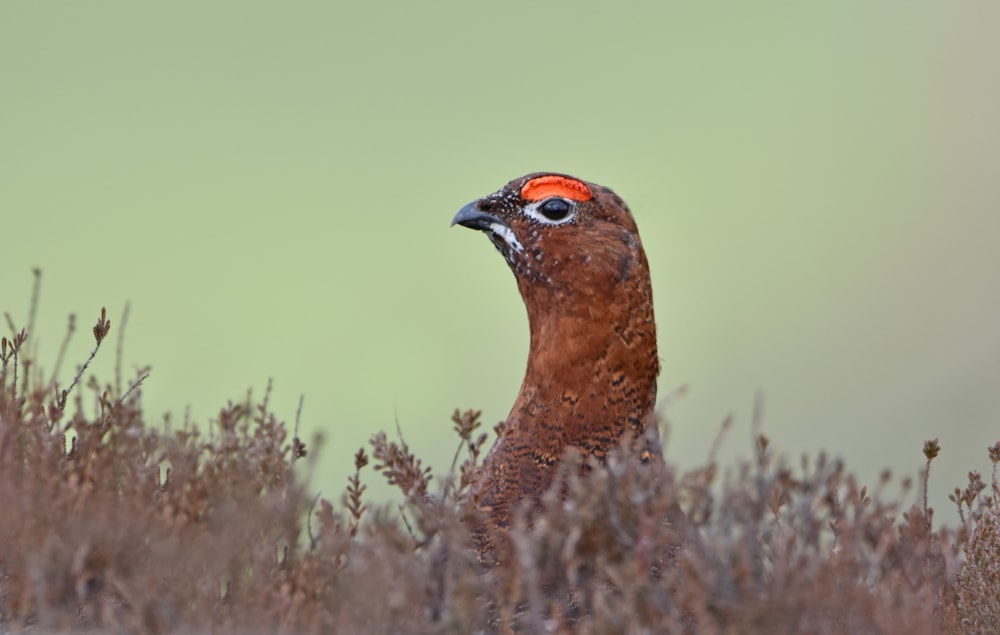 Numbers of Red Grouse are prioritised over all other wildlife so that they can be shot in large numbers (Neil Loverock).

Horticulture, which currently uses 0.26 per cent of Scotland's land area, would create 7,370 jobs, generate £261 million for the economy and would need 3 ha to create one job. In stark contrast, the report said grouse shooting, on the current land use area of 1.5 million ha, created 2,640 jobs, had an annual economic impact of £32m and required 330 ha to create.

The Revive coalition commissioned the report, and explained that nearly a fifth of land in Scotland is kept barren purely so Red Grouse numbers can be maintained. Owners of grouse moors contest that there's no alternative use of the land, and that bloodsports are the only sustainable economic activity that can take place.

However, according to Revive, the findings produce a clear answer: "Of all the possible uses of this land, grouse shooting is not only the least moral, it is by far the least economically effective. In fact, almost any other use will create more value and more jobs per hectare."

Campaign Manager Max Wiszniewski added: "Back to Life brings together a number of alternative visions for Scotland's moors which initiates a brand-new discussion about the way land is used in Scotland. Intensively managed grouse moors and their toxic by-products are not only immoral and bad for the environment, but as a land use they are economically ineffective considering how much the land they use up, often require generous subsidies.

"The Back to Life project does an excellent job of putting their inadequacies into perspective versus the many other more effective options for communities to choose from. The point is that these options exist and it’s up to us all to be ambitious for our people, our communities, our environment and our wildlife."

The report can be read in full here.