Licensing is set to be introduced for Scottish shooting estates, in an effort to make them more accountable for practices such as raptor persecution.

The decision comes in response to the Werritty report, published in December 2019, and despite strong opposition from land managers who claim it will make their businesses unprofitable. The Scottish government – who said self-regulation of Red Grouse moors is not enough to end the illegal persecution – said it would bring forward legislation in the next parliamentary term. 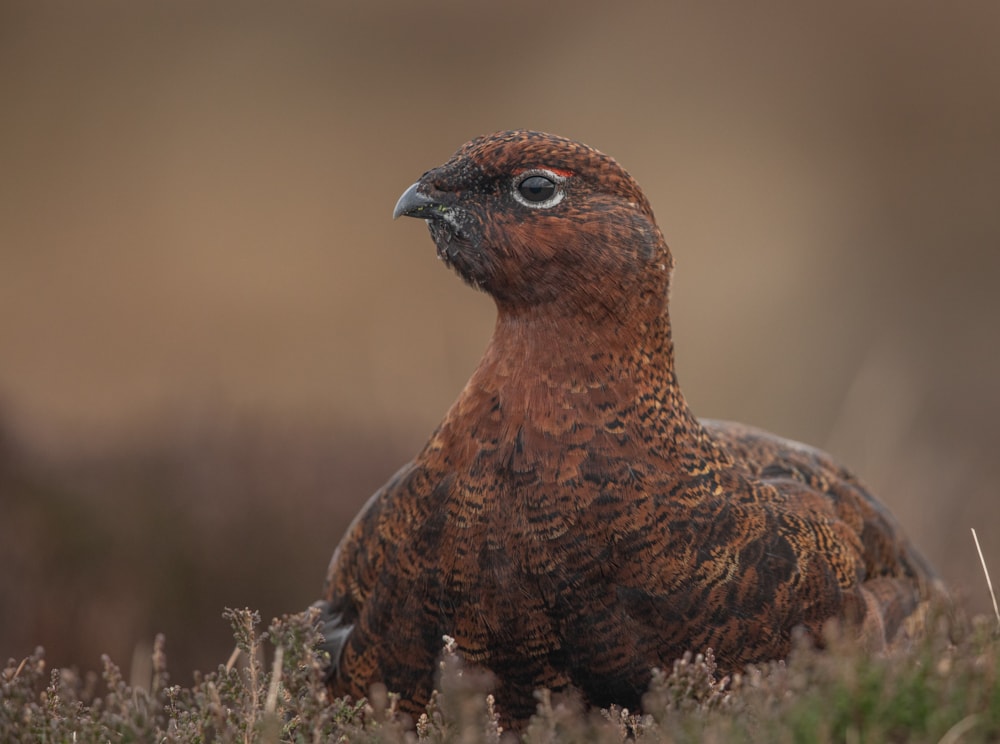 The ruling was ordered after the report by Scottish Natural Heritage (SNH) – now called Nature Scot – concluded that a third of satellite-tagged Golden Eagles had disappeared suspiciously. Its remit was also to look at grouse moor management more broadly after concerns were raised by conservationists about the burning of heather moorland and culling of Mountain Hares; unlicensed culling of mountain hares is also being made illegal.

The report made 58 recommendations but the most controversial was the suggestion of licensing for shooting estates. It proposed a five-year probationary period to show a "marked improvement in the ecological sustainability of grouse moor management".

Environment Secretary Roseanna Cunningham responded to the report at the time by saying that if a licensing scheme was required, it should be introduced earlier than suggested by the review. However, the Scottish Gamekeepers Association said it was concerned about "spurious" claims against licence holders by people seeking to end grouse shooting in Scotland. The association's chairman said grouse shooting was an important element of Scottish rural life and gamekeepers should get more recognition for the many benefits they deliver.

Scottish Labour welcomed the plans for a licensing system, saying it was long overdue. Environment spokeswoman Claudia Beamish said: "The persecution of wildlife and the illegal shooting of raptors to preserve only grouse for sport must stop and will require additional resourcing for proper enforcement."