A new RSPB report has shown that grouse moor regulation is vital to stop the illegal killing of raptors. The report – Illegal Killing of Birds of Prey in Scotland 2015-17 – was published by RSPB Scotland and lays out the clear links between the decline or absence of raptors in parts of Scotland's uplands, intensive grouse moor management and wildlife crime.

The report ties together evidence from police investigations, scientific research and eye-witness accounts. The results show that most raptor persecution incidents are occurring in areas of Scotland's uplands managed for intensive driven grouse shooting. During the three-year period covered there were 38 confirmed incidents of illegal killing of protected birds of prey, including shooting, trapping, illegal poisoning and nest destruction. 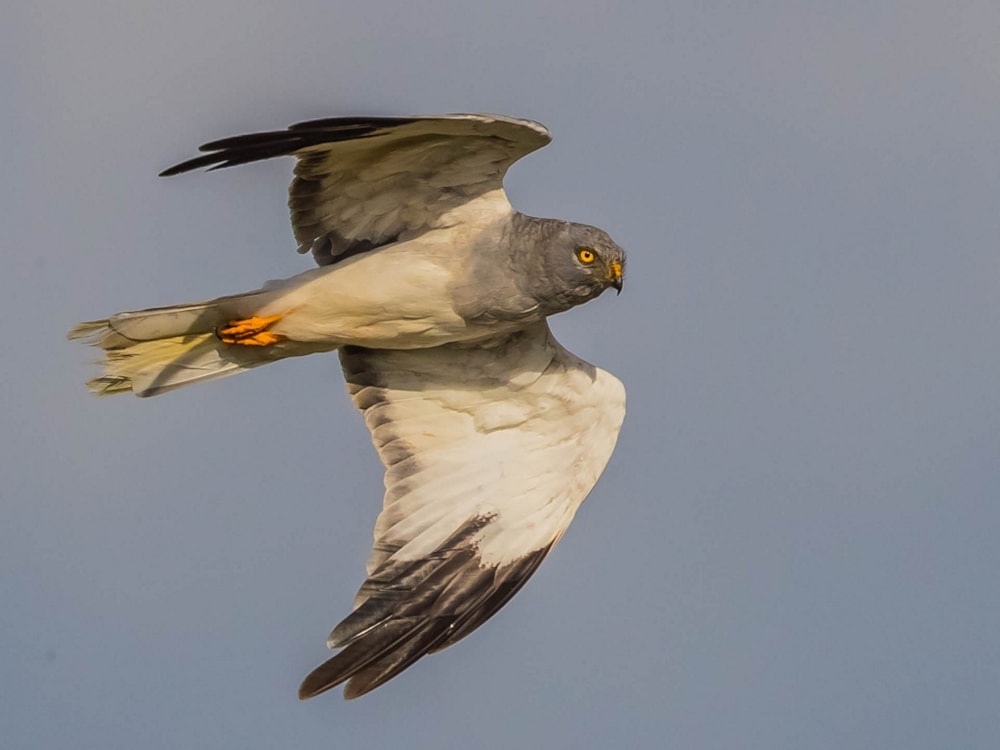 The report revealed that Scotland's breeding population of Hen Harriers had fallen by 9 per cent since 2010 (John Clark).

Despite these harrowing figures, the evidence also proves that the crimes recorded are merely a fraction of the true number truly occurring, despite claims by some in the grouse-shooting industry that raptor persecution is falling. Such crimes negatively impact the populations and ranges of several bird of prey species: for example, a national survey of Hen Harriers – undertaken in 2016 – revealed that Scotland's breeding population had fallen by 9 per cent since 2010, and that the number on grouse moors had plummeted by 57 per cent.

Furthermore, eight Hen Harriers fitted with satellite tags have been illegally killed on or close to grouse moors in recent months. Given that only a small proportion of individuals of this species are tagged, the number of non-tagged birds being illegally killed will be far higher. This is also the case with other marked raptors, including Golden Eagles. A further study established that the continued level of illegal killing remains the major factor preventing the growth of northern Scotland's Red Kite population.

Despite these shocking statistics and robust wildlife crime legislation, there have been very few prosecutions: only five individuals were convicted of offences related to raptor persecution in the three years covered by the report. Most crimes take place in isolated rural areas with perpetrators who have become increasingly adept in covering their tracks to prevent detection. However, the decisions by the Crown Office to drop four prosecutions linked to raptor persecution offences during this period raises the question of whether current wildlife protection legislation is fit for purpose.

Ian Thomson, RSPB Scotland's Head of Investigations, said: "Scotland's birds of prey are for many a source of national pride, but there are some who are persistently intent on doing them harm, in flagrant disregard of the law and the public interest. There is clear and repeated evidence that this criminal activity is largely taking place on Scotland's grouse moors, but the grouse industry has not addressed this long-standing and endemic problem; instead we are seeing increasing signs of a culture where some grouse moor managers feel, and act, as if they are untouchable. We believe that the majority of the Scottish public have had enough; repeated warnings from Government have not been heeded, and the time must be right for tougher action." 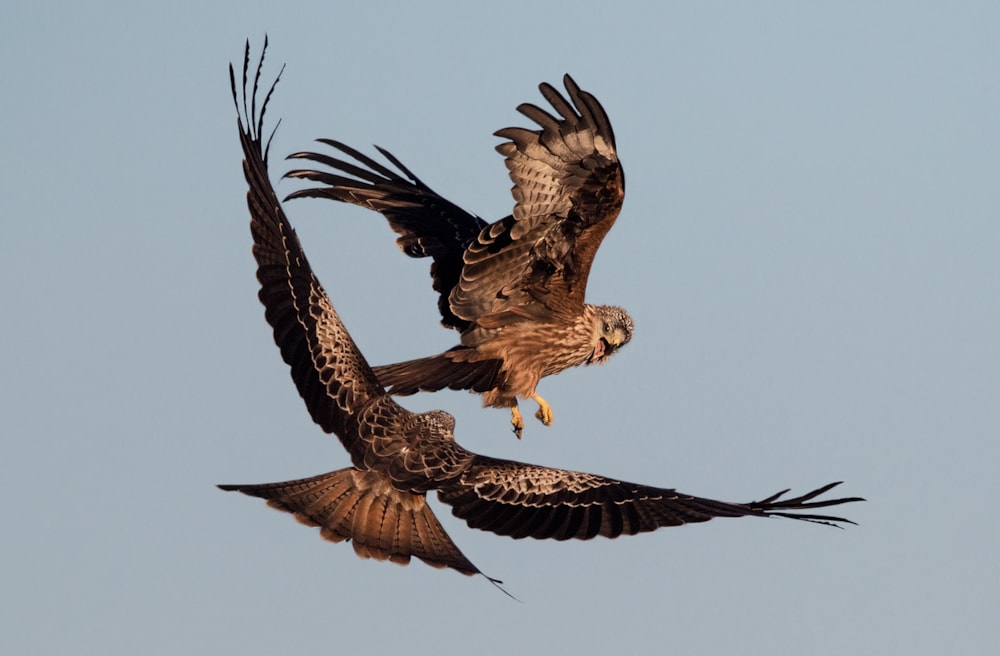 Duncan Orr-Ewing, RSPB Scotland's Head of Species and Land Management, said: "Intensive grouse moor management is having a disproportionate impact on our important upland ecosystems and specially protected birds and is blighting Scotland's reputation as a place which respects vulnerable and protected wildlife. Self-regulation, voluntary codes of practice, and dialogue have all patently failed to address cultural and systematic criminality, as well as bad land management practices.

"We have reached a point where it is abundantly clear that driven grouse shooting must be made more publicly accountable and effectively regulated through a robust licensing system, conditional on legal and sustainable land management practices. Grouse moor owners who adhere to the law and best practice should have nothing to fear from this approach."