After lockdown restrictions appeared to help ground-nesting birds in the New Forest in the early part of spring, the recent relaxation of the rules and resultant influx of visitors is now threatening them, Forestry England (FE) has warned.

FE said the quiet conditions meant species such as Dartford Warbler and European Nightjar nested in different areas than usual, including near-empty car parks. However, FE has since explained that the influx of visitors could have "dramatic effects". 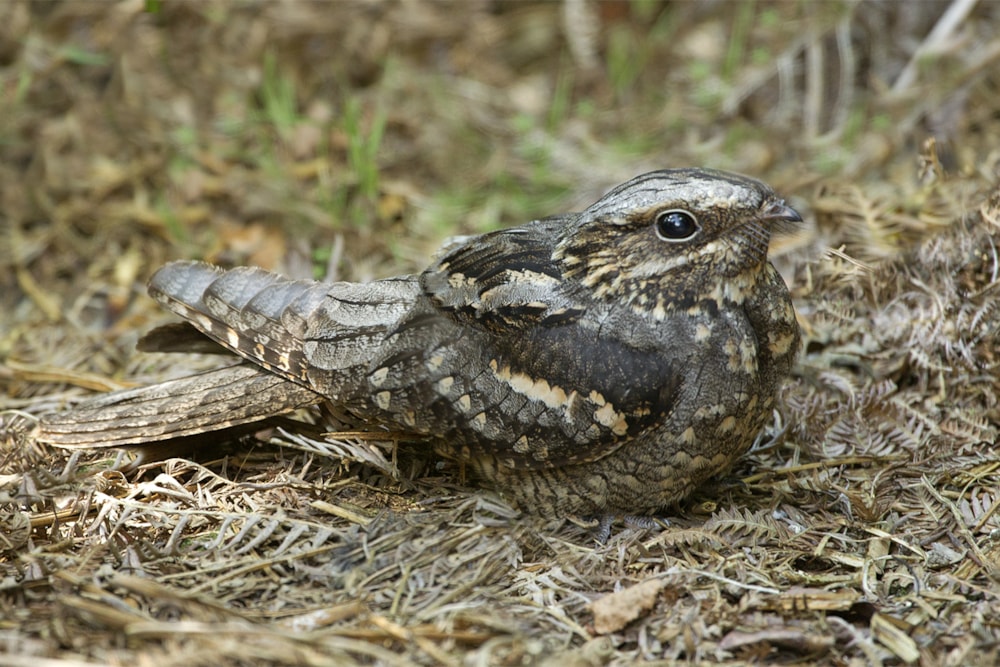 Ground nesters such as European Nightjar are being impacted by the high volume of visitors to the New Forest since lockdown restrictions eased (Jamie MacArthur).

Some car parks have been closed, and walkers and dog owners have been urged to avoid sensitive areas. A Special Protection Area, the New Forest contains 75% of the UK's lowland bog habitat and is home to ground-nesting bird species which have been lost from other parts of the country.

Leanne Sargeant, Senior Ecologist at Forestry England, explained the forest had been "hauntingly quiet" in late March and April, but an influx of visitors to "bank holiday levels" could disturb the birds. She said: "This has risked dramatic effects on the forest's rare birds as they had nested closer to some of the car parks and tracks in our absence.

"This disturbance can mean they give up trying to nest at all; predators such as crows or foxes will quickly investigate if parent birds are forced to leave eggs or chicks. Ground-nesting birds are so difficult to spot that many people are simply unaware they are here."

Forestry England said "quieter areas" were being signposted and some car parks near sensitive habitats, including Hincheslea Moor, Shatterford and Clayhill, would remain closed into the summer. Conservationists have also warned about the impact on grass verges and further damage to the environment as visitor numbers soared as lockdown restrictions were eased.