Record numbers of Griffon Vulture have been recorded in the French Alps following an annual census of the species.

Coordinated by Envergures Alpines, the study – in its 11th year – showed an increase in the number of vultures in the study area, with the highest ever record of individuals observed since the start of the count in 2010. As part of the French national action plan for Griffon Vultures, a programme began in the 1990s to reintroduce the species to pre-Alps (Baronnies, Vercors and Verdon) and the Grands Causses. Today the population is firmly re-established in the regions and is a part of the important corridor that connects the western populations in the Pyrenees, Spain and Portugal with the eastern populations in the Balkans. 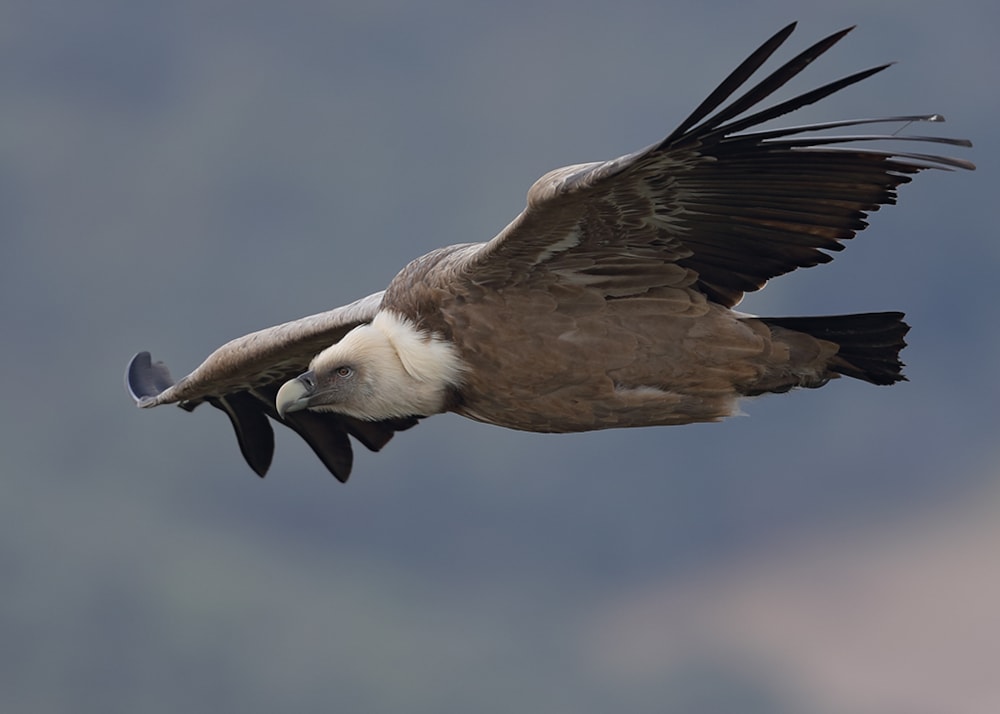 Some 2,780 Griffon Vultures were counted in the French Alps this summer (Dave Williams).

The Alps is also a regular summering destination for young Griffon Vultures from both the western and eastern populations. The Iberian Peninsula is home to the largest population of Griffon Vultures in Europe, and during the first couple of years after fledging their nests, their wanderings take them to the Alps. During the summer months, the birds take advantage of the ideal foraging conditions there, when many livestock go up to the summer alpages, and there is plenty of food.

In the last few years, a regular pendulum movement between Iberia, southern France and the Préalpes has appeared, leading to a summering seasonal population of non-breeding Griffon Vultures, particularly in the westernmost Alps (France and Italy).

The results of this 2020 survey indicate that the distribution of the Griffon Vultures remains highly dependent on the food supply. The availability of carcasses (mainly from domestic livestock on mountain pastures) attracts the summering birds in regions like in Savoy, the borders of Isère and Hautes-Alpes and the Southern Alps.