Grey Partridge numbers are on the rise at Berkshire's Englefield Estate thanks to a long-running conservation project.

While populations across the UK and Europe exhibit dramatic declines – the species has declined by 94% across the continent since 1980 – the trends observed at Englefield show how improving habitats for wildlife can quickly turn things around.

Englefield's Grey Partridge Project has seen extensive work take place on farmland to create improved habitats for the species and provide them with places to nest and forage for food. The changes also benefit many other species as they encourage a range of insects and birds to the area.

A recent count has revealed there are now 70 pairs of Grey Partridge on the Estate, compared to just two when the project was launched in 2009. 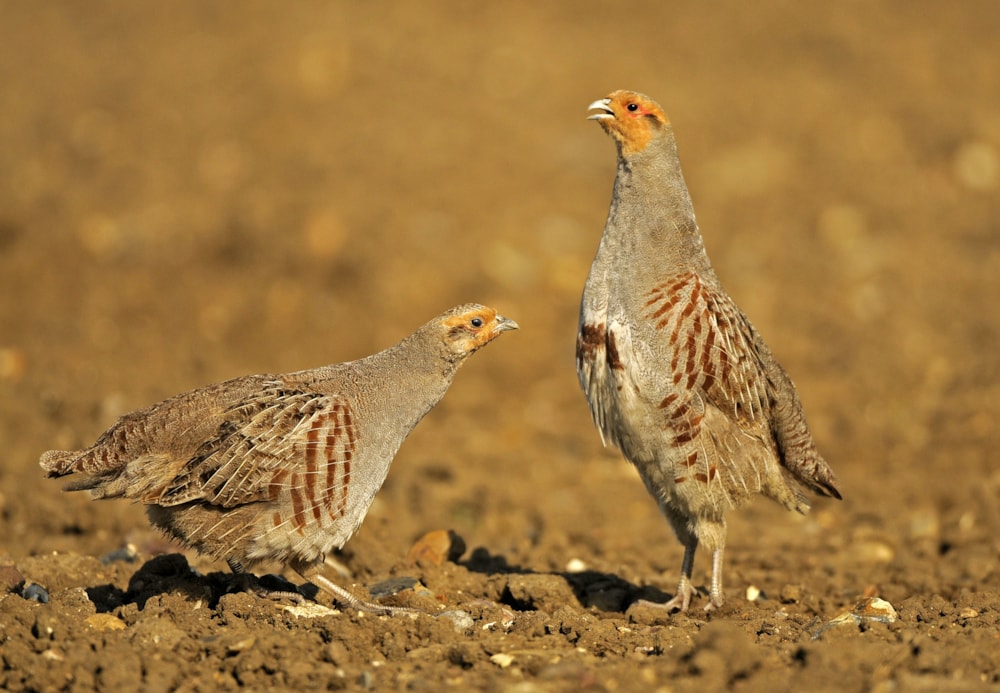 There's plenty for Grey Partridge to shout about at Englefield Estate – 70 pairs can now be found, compared to just two in 2009 (Jon Evans).

The project at Englefield has involved the establishment of new hedgerows and 10,000 metres of 'beetle banks', which are raised mounds of earth sown with tussock grasses that cross the middle of arable fields. Strips of wildflowers are sown alongside them and unharvested cereal headlands are also grown, which are 6 m wide, giving more varied populations of insects. This habitat combination gives the partridges everything they need to thrive, as the banks create areas to nest, a year-round food supply and protection from predators.

The beetles, bugs, caterpillars, ants and aphids are vital food for grey partridge chicks as well as a range of other birds. Bees and butterflies also benefit from the available pollen and nectar. Alongside this, supplementary feed is provided for all of the birds from November through to May, which includes wheat, millet and sunflowers. New hedgerows have also been planted along with the laying of a number of existing ones.

Vital winter food sources have been created by leaving crop stubbles in fields after harvest until the following spring and by growing wild bird seed mixes in field margins and carefully considered areas. Birds such as Eurasian Skylarks, finches and buntings gather to eat the available seeds along with Grey Partridges.

The project has been led by Head Keeper David Wiggins, assisted by Under Keeper Calum Shortland. David said: "By creating the beetle banks and flower margins, the insects are encouraged in and it's all about the insects really. If you have got the insects, the other species will come - the whole ecosystem relies upon them.

"To consider why numbers have dropped so greatly, you have got to look back to the sixties and seventies when grey partridges were huge in numbers, they were literally everywhere. Farming has changed so much since then with more intensive methods reducing the insects available for partridge chicks to eat. To back this up, predator control is undertaken to reduce predation. People are realising now that we have to be more sensible in the future to help different species to thrive and create a more balanced countryside.

"From when I came here in 2008, the difference in the wildlife now is huge. It does give you a buzz. To know we have stopped the species from dying out here and have boosted numbers through lots of time, effort and expense, is a big achievement." 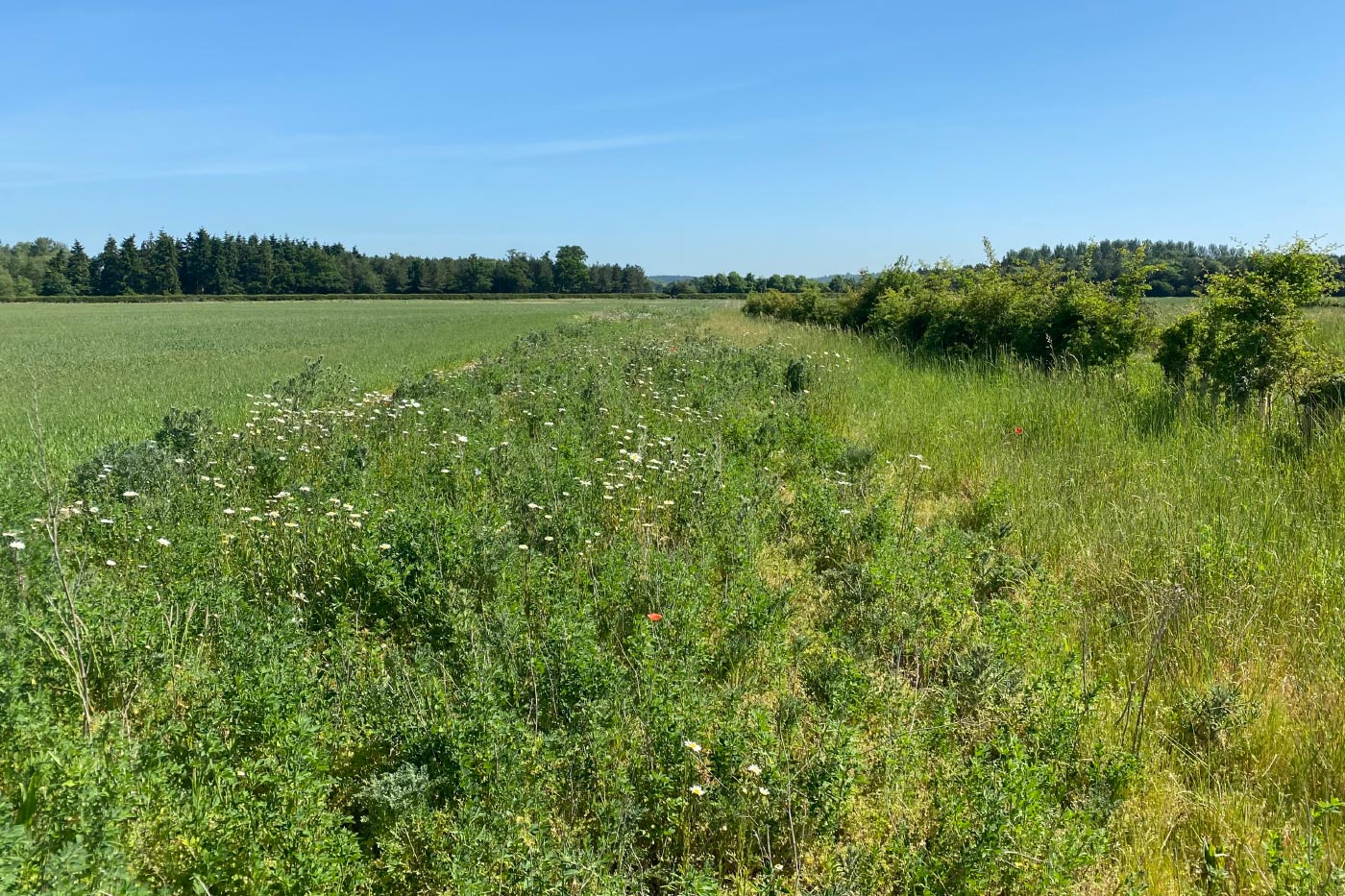 Dr Liz Mattison, the Estate's Community and Education Officer, added: "Grey Partridges are an excellent focal species for improving our overall farmland biodiversity, as the habitats we create benefit many others as well. The combinations of hedgerows, wildflower margins, stubbles and seed-rich plants mean that wildlife such as Grey Partridge and other threatened birds and pollinators have a better chance to flourish all year round."

This year, the Estate has also taken part in the Big Farmland Bird Count which will help the team to record the impact of the conservation work, as data will be gathered each year in the future. During a very cold February morning, large flocks of Chaffinch and Greenfinch gathered on the Estate, along with other typical farmland species.

David Wiggins concluded: "It's very rewarding to see the results of the work we've done so far. Yellowhammers are spread throughout now and can be regularly seen - along with Corn Buntings, which have been sighted for the first time in 25 years. The habitat we've created also gives the Estate some of the best Barn Owl brood counts in the area."