The 20th annual BirdTrends report from the British Trust for Ornithology (BTO) has been published, notably highlighting the rapid and alarming decline of Greenfinch.

Though still a familiar garden bird, Greenfinch has declined by 59 per cent in the UK in just 10 years, prompting concerns for its status. The species was not classified as of conservation concern when the UK's list was last updated in 2015 but, should the current rate of decline continue, it could be moved straight to the Red List in the next update. The decline is caused by a widespread and severe outbreak of a disease called trichomonosis, which was first noted affecting bird populations in 2006. 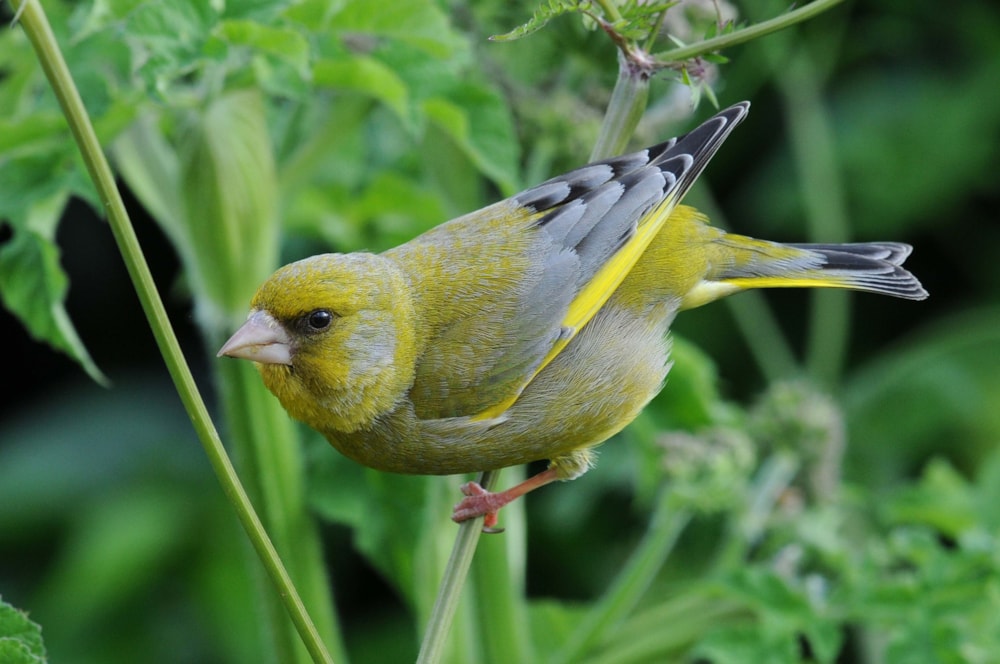 Trichomonosis is cited as the primary cause of Greenfinch declines across Britain (Nick Appleton).

In contrast, one species that is doing particularly well is Common Chiffchaff, which is continuing to increase its breeding range and population. Record numbers of this small Phylloscopus warbler were caught by bird ringers on their constant effort ringing sites. Once a very rare sight during the colder months, this species is benefiting from milder winters and can increasingly be seen on sunny days in sheltered locations throughout Britain, particularly in the milder coastal areas and around inland waterbodies.

The BirdTrends report covers 120 of Britain's commonest and most widespread birds, from Mute Swan to Corn Bunting, and it makes for interesting reading. The data covered in the report were gathered by thousands of volunteer citizen scientists, who each year record the birds on their patch to track how well they are doing.

Some count the birds they record on two early morning survey visits. The Breeding Bird Survey covers all habitats and volunteers are allocated a nearby square from a pre-selected list. Volunteer Alan Gomersall was initially disappointed not to get a square in the countryside but, after 20 years of recording in a Bedfordshire housing estate, said: "I am glad I continued, I have found a surprising number of different species over the years and it has been fascinating to see the changes; in 2003 I counted 50 Greenfinches, this year they were down to just five."

Others contribute data from their bird ringing sessions, which they run in a comparable way each year. Andy Coates operates Scotland's second-longest running constant effort site near Edinburgh Airport.  He said: "working with a great team of people makes the early morning sessions enjoyable and we've really noticed the increase in chiffchaffs in the last few years".

Dr Dario Massimino, lead author of the report, commented: "Each year I am able to bring together information from six of the BTO's core surveys in order to produce the thousands of graphs and tables which the BirdTrends pages are composed of. It is exciting to be one of the first people to get the full picture of the trends of the 120 species included in the report."

Dr Rob Robinson, another author of the report, added: "This report presents the results of many thousands of hours by volunteers looking out for birds in every habitat – from the streets of Cambridge to the slopes of the Cairngorms. It is only thanks to their effort we know so much about the health of our bird populations."

The report is produced in partnership by the BTO and the Joint Nature Conservation Committee (JNCC). 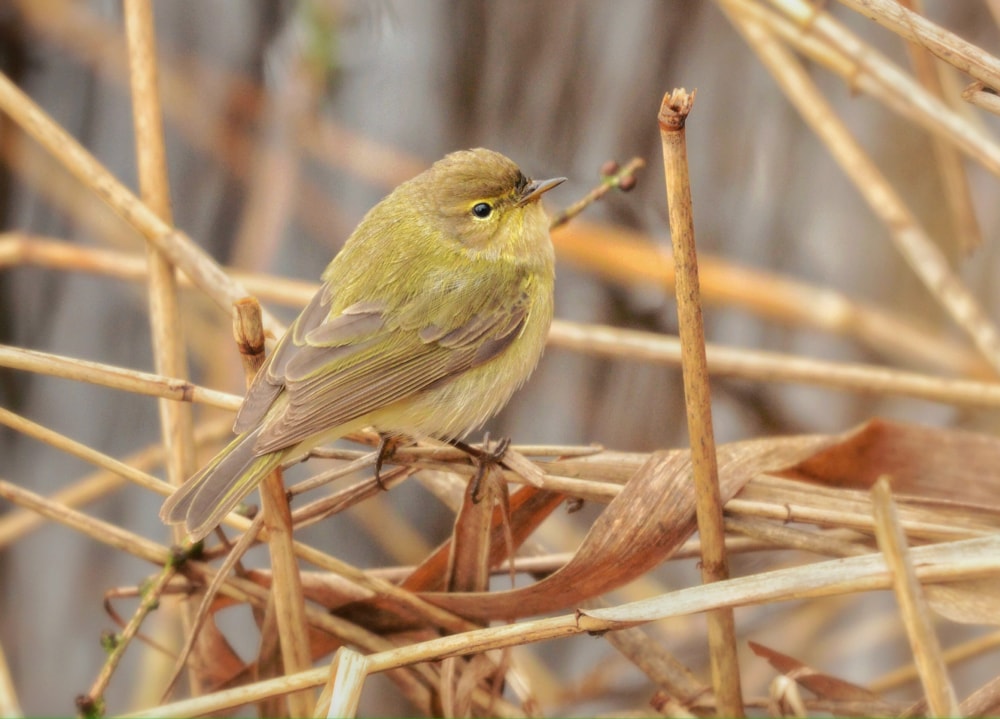