A newly released Government report claims that field studies show that neonicotinoid pesticides have "no gross effects" on honeybees. But environmental charities are concerned that Government inaction means that the controversial pesticides may in reality be continuing to damage bees and other wildlife. There is a growing pile of independent scientific evidence of damage to bees and other pollinators from these pesticides. In contrast, the key field studies that the Government report relies on were funded by the pesticide company, and have not been published nor subject to open examination. 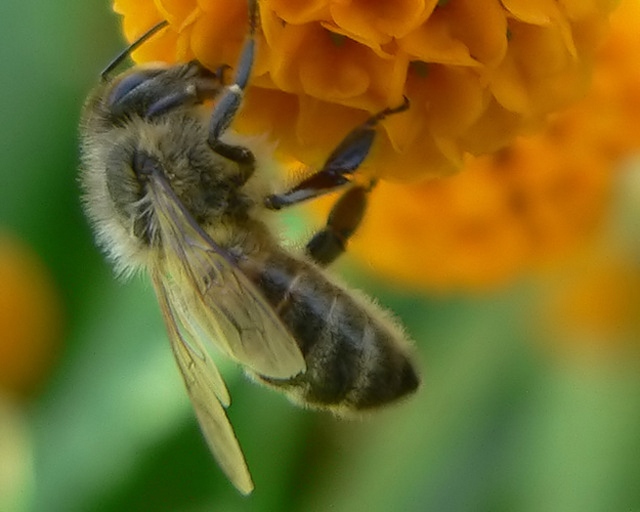 Matt Shardlow, Chief Executive of Buglife, said: "We welcome the publication of this report — for the first time it is clear what evidence the Government has been relying on to license the use of these potentially environmentally destructive chemicals. However, the release of this Government report has not put us at ease. It focuses almost entirely on honeybees, and while the health of domestic bees is important, more than 90% of pollination is done by wild bees, hoverflies, moths and other insects. There is nothing in the report that leads to a conclusion that the chemicals are safe for the environment. Indeed, one study quoted showed even bigger impacts on solitary bees than on honeybees."

The report was written by Government scientists in response to Buglife's 2009 Neonicotinoid Report and was released as a result of an information request by Buglife. The Government report evaluates the peer-reviewed, independent laboratory studies in great detail, but uses this incriminating evidence only to conclude that there is cause for concern and that therefore field studies are needed. However, there are significant question marks about the scientific validity of the unpublished field studies, most of which were funded by the pesticide manufacturer and of very short duration (often only three days); these studies are not critically reviewed in the Government report. 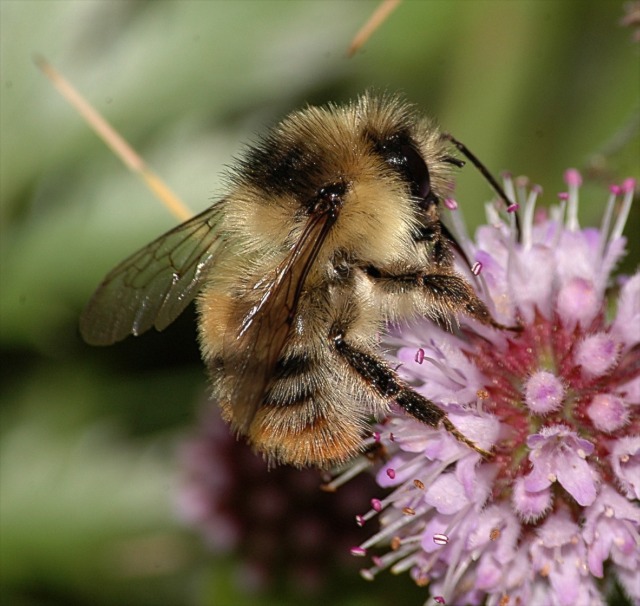 A 2010 review of Neonicotinoid pesticide research published by James Cresswell at Exeter University showed that even published field studies were not thorough enough to be able to detect a massive 20% decline in the performance of honeybees.

Peter Melchett, Policy Director at the Soil Association, commented: "It is beyond belief that in the face of a growing international consensus that neonicotinoids are a serious threat to bumble bees, honeybees and other pollinating insects, UK pesticide regulators seem to be basing their contrarian views on no serious scientific evidence. They looked at no independent field studies, and none that take a really long-term view which would tell us the impact of the long-term exposure to repeated small doses of poison that is increasingly the fate of pollinators." 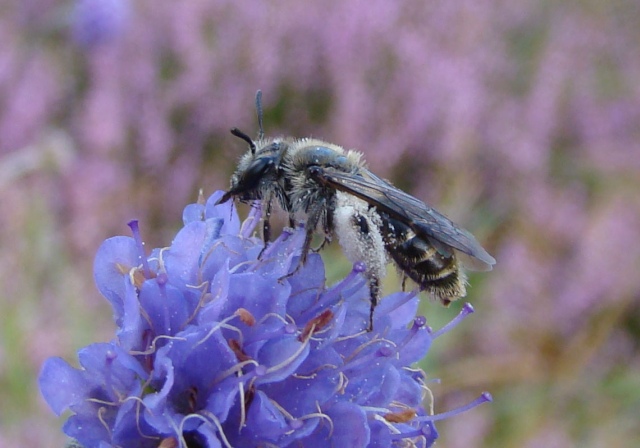 Buglife is working with the Chemical Regulation Directorate to better understand which (if any) of the field studies they list provide real evidence that the environmental damage predicted from the laboratory studies does not occur in the field.

A letter also released that was sent from the Advisory Committee on Pesticides to the Chemical Regulation Directorate on 11th December 2009 sets out seven additional concerns about the tests used to judge if pesticides are likely to damage the environment, particularly if the effects are sub-lethal and chronic. These concerns about the rigour of the process were not mentioned by the Minister and have not yet been addressed.

Buglife wrote to Defra on 6th Sept 2009 with a copy of their report The Impact of neonicotinoid insecticides on bumblebees, honeybees and other non-target invertebrates, pointing out that several peer-reviewed, published scientific studies had shown that insects were significantly impaired by neonicotinoid chemicals at levels that could occur in pollen and nectar in crops. Buglife and six other environmental organisations highlighted the fact that under EU law Member States had a duty to "ensure that a plant protection product is not authorized unless....it has no unacceptable influence on the environment", and that as there was clear evidence suggesting that just such an impact on the environment was likely the only safe course of action was to ban the pesticides until their safety was proven.

On 22nd July 2010 (10 months after the Buglife report was submitted and eight months after the Government's Advisory Committee on Pesticides (ACP) had written a report in response) the minister (Lord Henley) responded to Buglife saying that the Buglife report had identified some shortcomings in the approvals process relating to inadequate testing of long-term effects on honeybees, but that no further action was required as eventually the EU would incorporate new tests into their pesticide regulatory processes.

On 20th December 2010, Buglife wrote to the Lord Henley asking:

On 25th February 2011, Lord Henley responded saying that they would be making the 2009 report available on the Chemicals Regulation Directorate website. The letter still did not address the environmental concerns, instead justifying inaction by saying that some pesticide companies were "already carrying out work to generate data on overwintering effects of neonicotinoid insecticides on [honey]bees, but that those data have not raised any particular cause for concern."

Buglife — The Invertebrate Conservation Trust is the only organisation in Europe devoted to the conservation of all invertebrates, and is actively engaged in saving Britain's rarest bugs, snails, bees, wasps, ants, starfish, spiders, beetles and many more fascinating creatures. Established in 2002, the charity now has eight members of staff working on diverse projects including studying endangered river insects and conserving rare wildlife on brownfield land.