The government has created 41 new marine conservation zones, resulting in a 12,000 sq km area of protected ‘blue belt’ waters in southern England. Short-snouted Seahorse, Ocean Quahog, Ross Worm reefs and Blue Mussel beds are among the species and habitats set to benefit from the new protection.

The newly-protected areas range from Studland Bay, Dorset, to the Goodwin Sands off the Deal coast in Kent, covering a range eight times the size of Greater London, bringing the total number of marine protected areas around the British coastline to 355. However, despite the protection, dredging and other damaging activities can only be halted in zones that lie within inshore waters, up to 12 nautical miles from the coast. 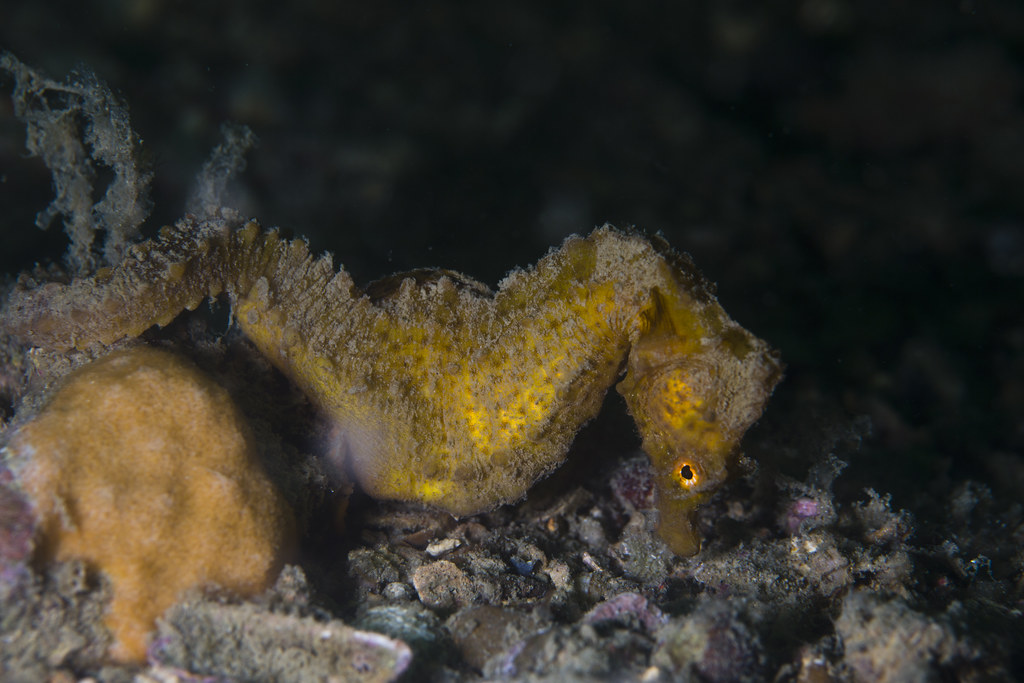 Short-snouted Seahorse is one of the species set to benefit from the extension to the protected marine areas (prilfish / Flickr).

Michael Gove, Environment Secretary, said: “The UK is already leading the rest of the world by protecting over 30 per cent of our ocean – but we know there is more to do. Establishing this latest round of marine conservation zones in this year of green action is another big step in the right direction, extending our blue belt to safeguard precious and diverse sea life for future generations to come.”

Conservationists feel these zones have a positive impact, limiting damaging activities. Joan Edwards, director of living seas at The Wildlife Trusts, said: “Many of the sites here in Devon have had scallop dredging banned so the most damaging activities have been stopped. The pressure of fishing has been removed from a very large part of our seabed which is good for nature conservation, and good for fishermen because if you have areas that are left alone, they will produce more fish.”

After scallop dredging was banned in Lyme Bay in 2008, the seabed’s sea fans, sunset corals and ross corals have flourished. Edwards added: “We thought it would take 20 years at least for Lyme Bay to recover but it’s recovering in three years, with divers spotting baby sea fans appearing. By designating these sites and taking away damaging activities, recovery will happen. We need a healthy marine environment because it will absorb more carbon dioxide so it’s good for climate change, good for nature conservation and good for fishermen as well.”

Tony Juniper, chair of Natural England, commented: “Today really does mark a major step forward for the conservation of our precious marine environment, but there is still much to be done, including putting in place more of the good practices that we know are needed to secure the long-term health of our seas and their wildlife.”

The management of each zone differs depending on the requirements of marine life and local people, including fishermen, who are consulted on new regulations and management. Trawling can be restricted and new cabling for offshore windfarms will normally have to be routed around the parks.