A Northern Goshawk has died after it was shot in Staffordshire, local police have confirmed.

The stricken bird was found near Needwood Forest, west of Burton upon Trent. It was taken to a vet but there was nothing that could be done to save it, resulting in the goshawk being put down. 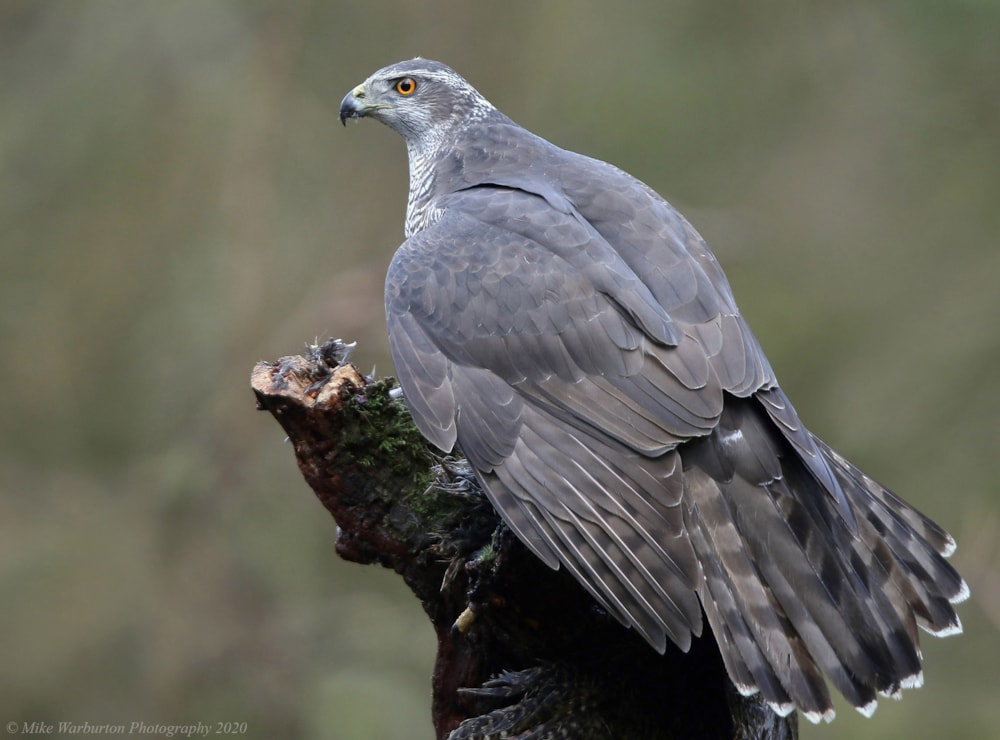 Now police are appealing for witnesses of the incident, urging anyone with information to get in touch. A spokesman for the police in East Staffordshire said: "There has been a goshawk shot and found in the area of Needwood. Goshawks are fully protected under the Wildlife and Countryside Act 1981 at all times of year. Intentionally injuring or killing a bird of prey is a crime.

"Sadly, the bird had injuries that gave the vet no option but to euthanise it. It is likely the bird is one of the breeding pair, which could be from the locality or could have been wounded and ended up in the area."

Anyone with information about who shot the bird or that may assist with police enquires is urged to get in touch with Staffordshire Police on 101 or digitally via Facebook or the force website, quoting incident reference SP-20210721-0391.