Black-tailed Godwit chicks have been hatched in captivity by conservationists for the first time in the UK.

In a process known as 'headstarting', the 26 hatched chicks will be hand-reared by conservationists until they are strong enough to be released back in to the wild.

It's the first time that headstarting has been used to help a species in decline in the UK, and it marks the start of an innovative new partnership between the RSPB and Wildfowl & Wetlands Trust (WWT), known as Project Godwit.

The project aims to increase the number of young godwits that fledge from the birds' two primary British breeding grounds — the Ouse Washes and Nene Washes — through a variety of research and conservation initiatives.

Populations of Continental Black-tailed Godwit are declining across Europe. Fewer than 60 pairs nest in the UK, almost all of which are on the fens of Cambridgeshire and west Norfolk, and their perilous position is exacerbated by poor breeding seasons. Breeding success is pivotal to the fortunes of the species as a whole, and it is hoped that headstarting may be an effective means of improving numbers. 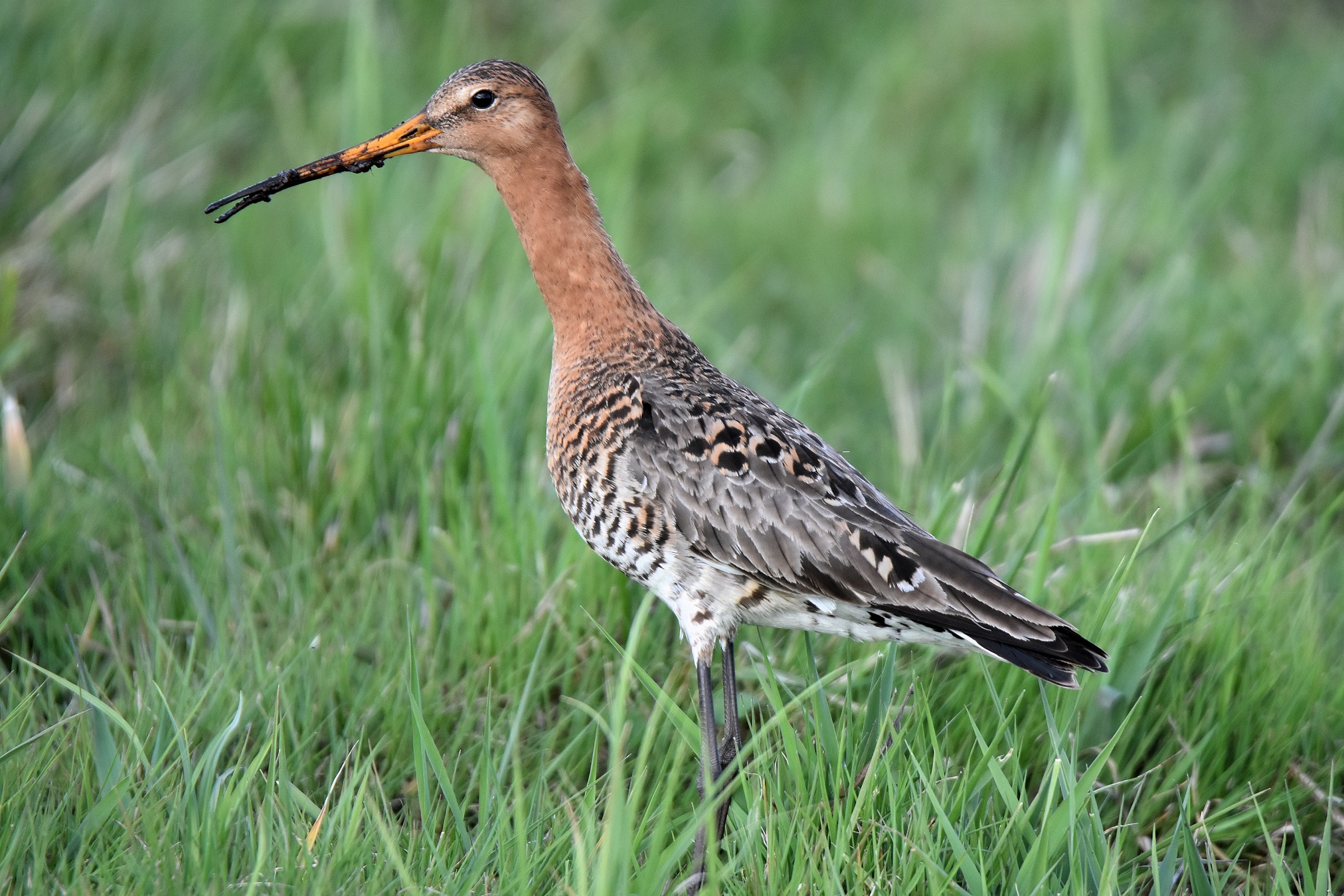 Headstarting has become renowned by its use in Far Eastern Russia, where it has been implemented to halt the decline of Spoon-billed Sandpiper. So far it has proven immensely successful for that species, and it is hoped that it will prove similarly prosperous for fenland Black-tailed Godwits.

"The future of the species in the UK, and globally, is currently very uncertain and they are Red-listed on the UK Birds of Conservation Concern. Godwits nest on the ground so they're susceptible to flooding in spring-time and vulnerable to predators.

"We are delighted to be starting this five year project with WWT, thanks to funding from the EU LIFE Nature programme, which will allow us to undertake research, habitat management, headstarting, and raise awareness of the species, with the ultimate aim of increasing the population of Black-tailed Godwits breeding in the UK."

This summer is the first of five breeding seasons during which Black-tailed Godwits will be given a helping hand. Project Godwit staff collected 32 eggs from wild nests in April, which were then safely incubated at WWT Welney on the Ouse Washes. In addition to the captive reared chicks, removing the eggs from the nest early during incubation maximises the chance that the parent birds will lay a second clutch and raise a second brood themselves.

Now the chicks have hatched, they will be reared by WWT staff to help them through their most vulnerable time, before they are released into the wild once they are close to fledging. 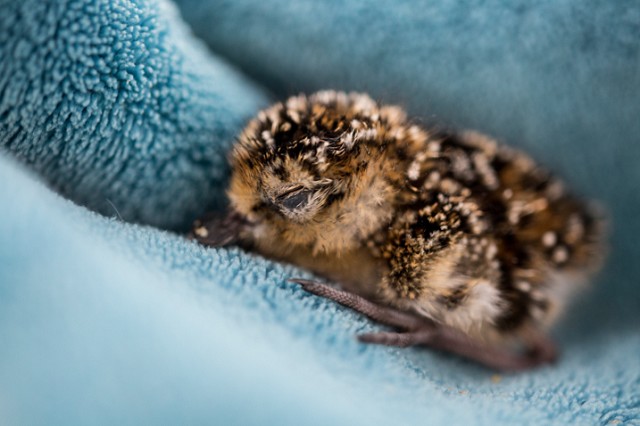 Rebecca Lee, WWT Principal Conservation Breeding Officer, commented: "We're really excited to get underway with Project Godwit. Now the eggs have hatched, the staff at WWT Welney will have their hands full for the next few weeks as they care for the chicks.

"Headstarting young birds is a big intervention and it has already proved to be a huge help in the bid to save another species — Spoon-billed Sandpiper — from extinction. It increases the number of young birds fledging from the breeding grounds, and it also gives us the opportunity to mark the chicks so we can follow them throughout their lives, giving us a crucial insight into their behaviour.

"Visitors to Welney will have the chance to hear about the project and see the chicks for themselves from Wednesday 17 May. Details of the special tours are online at www.wwt.org.uk/welney. We look forward to welcoming people and sharing this amazing story."