Almost 200 countries will start working on a global agreement to solve the plastic crisis after the UN agreed to draw up worldwide standards.

As it becomes ever clearer that it is causing damage to wildlife and habitats, and making its way into the food chain, UN members will develop a strategy to reduce the amount of plastic waste in the world.

Professor Steve Fletcher of the University of Portsmouth is an advisor to the United Nations Environment Programme (UNEP) on plastics. He said international borders have hindered progress so far, with no country able to cope with the problem alone, "no matter how good its policies are".

"We need a global agreement to enable us to deal with the widespread challenges that plastic gives us as a society," he added.

When drawn up, the treaty could impose international rules on the each stage of the life cycle of plastics, covering production and use as well as disposal. The World Wide Fund for Nature (WWF) says this approach is vital to ensure the "plastic tap" is turned off. 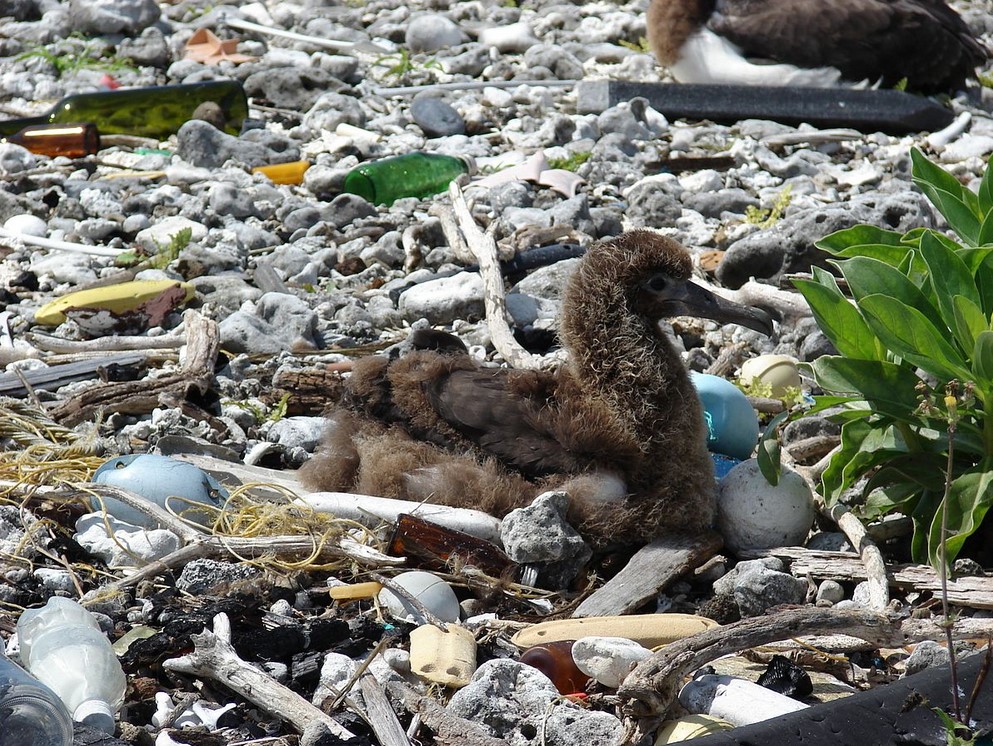 The WWF said that the agreement on plastics made at a meeting of the UN Environment Assembly in Nairobi is most significant since the 1989 Montreal Protocol, which halted the use of substances damaging to the ozone layer of the atmosphere.

WWF senior policy advisor Paula Chin said: "The next step is to make sure all signatories are ready to deliver on the promise of this ground-breaking agreement."

The details of the treaty, called "truly historic" by the UK government, must be agreed by world leaders by 2024. It will be important to consider the global disparity of the issue, felt more severely in the south but mostly created in the north.

Professor Fletcher said there is a "debate about who pays" and how "we make sure that countries in the global south have got the resources to deal with the plastic pollution crisis they face."

There is pressure from environmental groups for robust global standards on plastics and harsh penalties for damaging products and practices.

Lord Zac Goldsmith, government minister for international environment, said that humans have been "choking every single part of the global ocean with plastic pollution", but added that "we can now begin to close this ugly chapter".