In Germany, farmers will have to take out 4% of land for set-aside measures to receive payments under the new CAP policies – and a revised set-aside mowing date of 15 August (previously 15 June) means that tens of thousands of nests of ground-nesting birds should be saved each year. 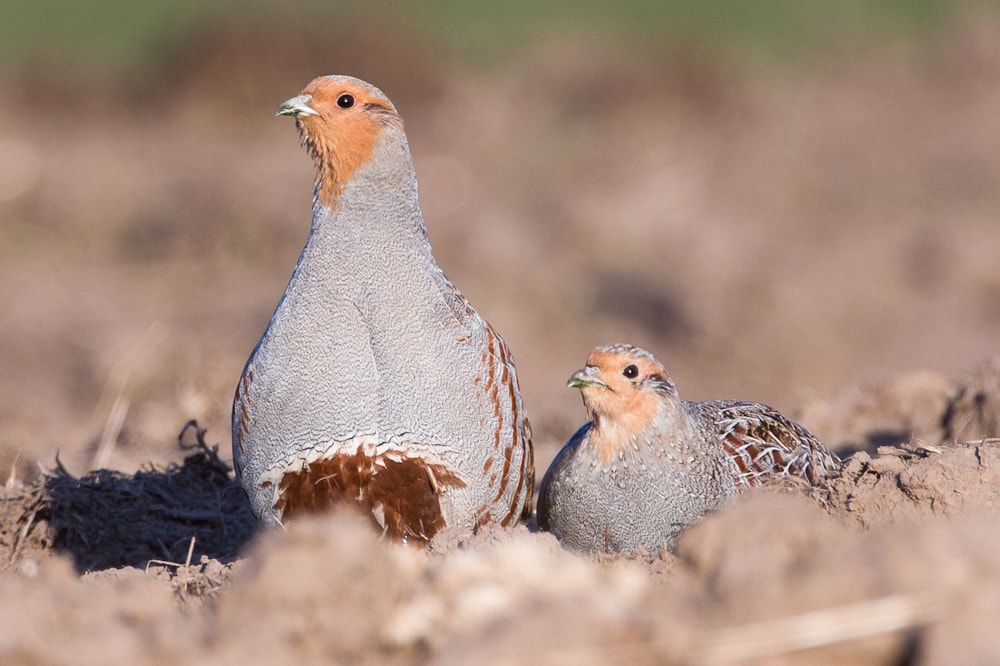 Lobbying efforts by Partridge Project North Sea Region helped push the changes. The German population of Grey Partridge crashed by a shocking 90% between 1992 and 2016, part of a grim decline of the species in Europe.

Together with other ecological and agri-environment schemes, it's hoped the population crash of Grey Partridge in Germany can be remedied.