The Critically Endangered Rapa Shearwater has been the subject of a satellite-tracking study in order to better understand its movements.

Rapa Shearwater is one of the world's rarest seabirds, breeding on the surrounding islets of Rapa in the Austral Islands, in French Polynesia, where it is known locally as kaki kaki. During the study, 10 birds were fitted with trackers and despite only one being recovered, it showed that the species travels from New Zealand to Chilean waters outside the breeding season. 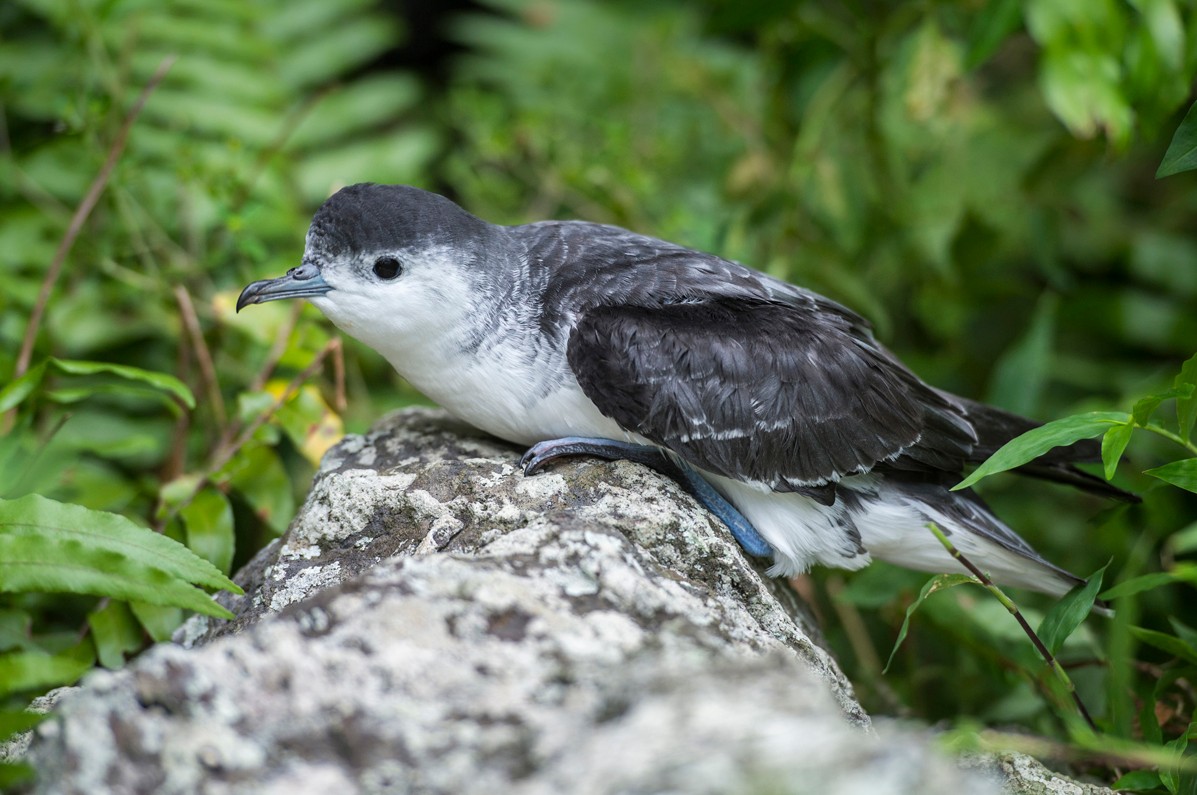 Perhaps the least-known Polynesian species to scientists, the population of Rapa Shearwater is thought to number some 200 individuals, compared to a few thousand in the 1980s. "The disappearance of these particular colonies of seabirds would constitute a significant loss for Polynesian cultural heritage and would undoubtedly cause serious damage to our environment" warns the Polynesian Ornithological Society (SOP).

Along with three other breeding species, Rapa Shearwater is threatened by invasive rats and feral goats and cats. In 2019, ornithologist Jean-Claude Thibault carried out programme to monitor seabirds and manage the threats to them on the Rapa islets – this included satellite-tagging, in order to understand where Rapa Shearwater spend their time from December to February.

Recapturing birds with tags proved difficult, with only one retrieved so far, but it did hold valuable data, confirming that the birds can travel to New Zealand and even as far as Chile during this period. It is hoped that further recoveries will unveil more information about this declining species.