A newly completed Golden Eagle genome sequence will provide a boost to the conservation efforts of the species. The genome, which was released by the Wellcome Sanger Institute (in collaboration with the University of Edinburgh) last week, will help aid scientists with the study and protection of the eagle. Chiefly, the sequence will assist with the monitoring of existing, reinforced and reintroduced populations, providing researchers with the potential to discover how British Golden Eagles are responding to environmental pressures.

Scientists from the University of Edinburgh's Royal School of Veterinary Studies sent Golden Eagle samples to the Wellcome Sanger Institute, near Cambridge, where the sequencing teams extracted DNA from the samples and used PacBio SMRT Sequencing technology to generate the first, high-quality Golden Eagle reference genome. The Golden Eagle is the first of 25 species genomes sequenced by the institute, with the genetic data helping identify populations or individuals that might be best involved in any reintroduction or other conservation scheme, such as those in the South of Scotland Golden Eagle translocation project. 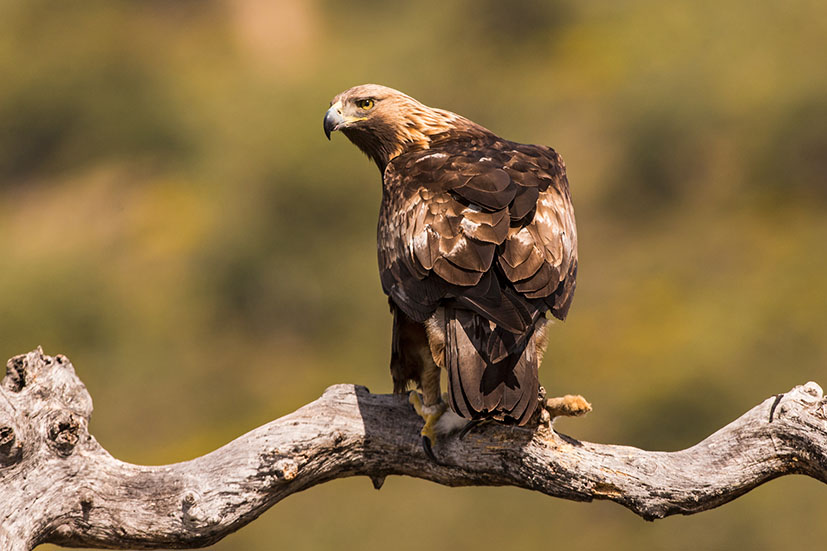 The genome study was the first of 25 species sequenced by the Wellcome Sander Institute (Ron Marshall).

Dr Rob Ogden, Head of Conservation Genetics at the University of Edinburgh and a scientific adviser to the South of Scotland Golden Eagle Project, said: "With the Golden Eagle genome sequence, we will be able to compare the eagles being relocated to southern Scotland to those already in the area, and ensure we are creating a genetically diverse population. We will also be able to start investigating the biological effects of any genetic differences that we detect, not only within the Scottish population, but worldwide."

In Britain there are 508 breeding pairs of Golden Eagle, but they are range restricted and found almost exclusively in the Scottish Highlands and Islands. This population is on the edge of the species' global range, and as with many other populations across the world, and there is a general declining trend. Currently Golden Eagles are listed as Least Concern by the IUCN Red List of Threatened Species, but the isolation and retraction of the Scottish population led to the genome study being initiated.

Dr Julia Wilson, Associate Director of the Wellcome Sanger Institute, said: "Using the biological insights we will get from the Golden Eagle genome, we can look to our responsibilities as custodians of life on this planet, and tend life on Earth in a more informed manner using the sequences at a time when nature around us is under considerable pressure." 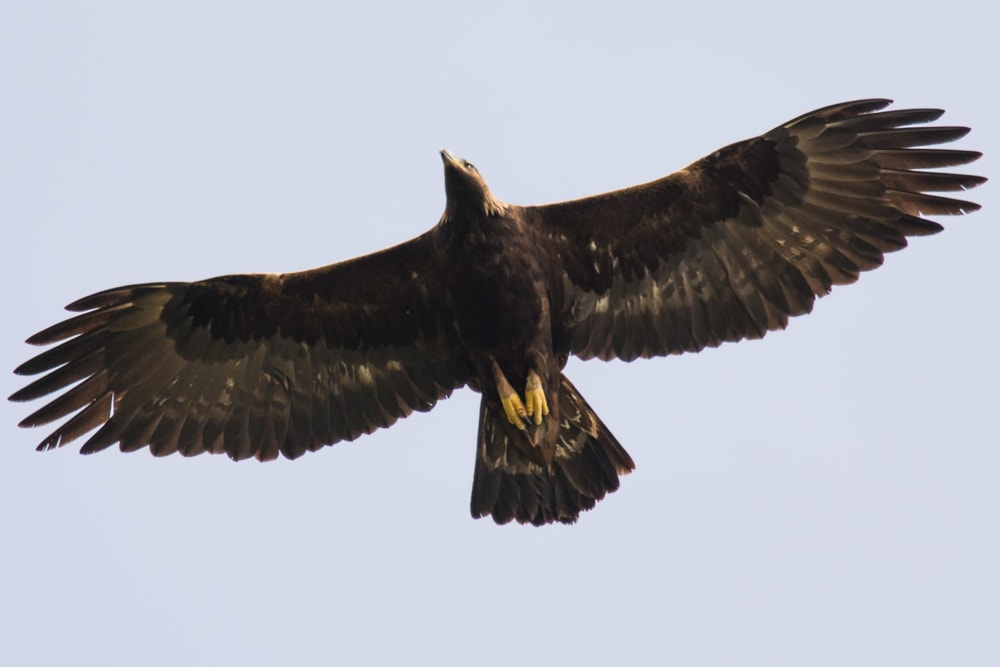 There are 508 breeding pairs of Golden Eagle in Britain, all of which are in Scotland (M Rafter).