Every time Lorna and I were going on holiday we would spend hours searching the net for wildlife-related attractions, places to visit and possible events. Inevitably we would arrive at our destination to find loads of other places and often hear about events we had missed a few days after they occurred. Of course, this wasn't just when visiting other places, it seemed just as difficult at home! Almost every week we would read about an event that sounded great and that we would have loved to have attended...if it hadn't already been and gone! 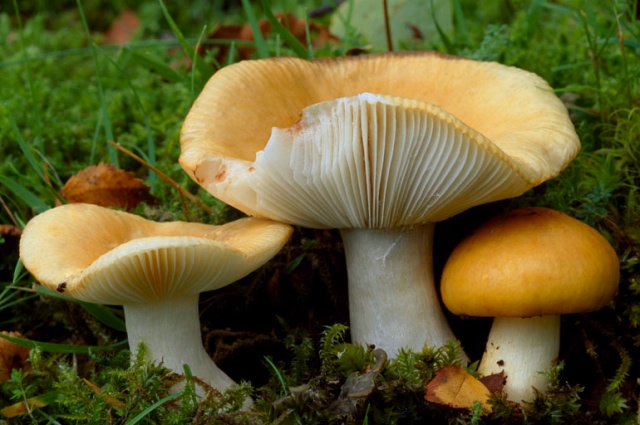 From this background we decided that we would have a go at creating a website that would ultimately provide a central point for 'what's going on with wildlife where you are'. We also realised that by making it easier for people to find out what is going on in their area, we could hopefully help people nurture a passing interest by visiting new sites and attending fun events.

Having spent some time developing the concept and discussing options with developers we finally decided to take the gamble (as this was to be fully funded by ourselves) and go from concept to operational website.

During the course of this development the original concept was expanded and improved upon immensely, from a purely search-based website to one with features on 'How to...', Campaigns, This Month, News, Eco living, Competitions, Guest and Regular Articles, Schools, Forum....

Several months of development later, on 10th April www.gbwildlife.co.uk went live on the internet. Once the site was live, then the real work began in earnest, and is indeed ongoing. As a small company with limited resources we are still working on filling in some of the rather empty areas and continue to develop and expand upon content in other areas. One area that we are particularly keen to develop is adding content for schools, groups and families by continuing our efforts to encourage wildlife interest in young people through events, activities and further competitions.

Our primary goal of providing comprehensive search facilities still remains a high priority. In the long term we are hoping to have listings for organisations, private sites and local groups. Understandably this is to be a lengthy process though we have gotten off to a good start and are already working with a couple of the big organisations such as the RSPB and the National Trust to detail their sites and events. We also have a couple of private sites listed and several local groups. Our basic aim in this area is that everyone is treated equally, from the large organisations to small local groups: all can list details such as their location or base, contact details, prices, opening times and of course events that they are running that open to all - ultimately we hope to list many thousands of sites and tens of thousands of events! 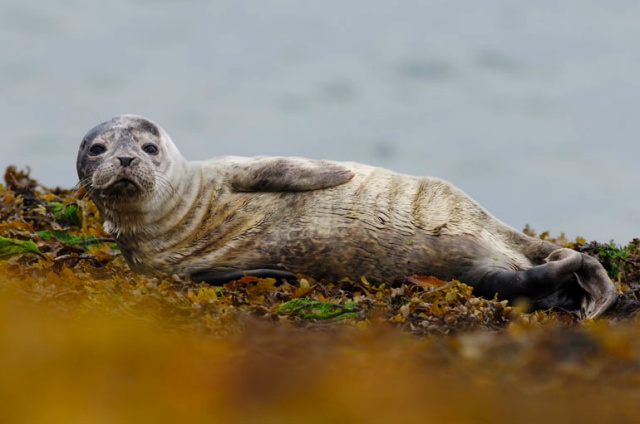 Other areas of the site are also being constantly added to and developed. Our general style on the site is to provide easy-to-read articles with content that appeals to people with all levels of expertise and to cover as wide a range of wildlife as is possible. Whilst birds do feature heavily we are also currently running content on 'How to see more of your garden moths' and an additional article on butterflies and moths to look out for this month, common seal pupping, froglets and toadlets and our guest article is on our native bee species and their ever-increasingly threatened habitat. We also have a monthly article on wildlife gardening and are running two competitions - one aimed at schools to design a 'promoting wildlife T-shirt' and a writing competition for adults. Our launch campaign was 'Ban the Bags' and this has now changed to 'One Last Push To Stop The Badger Cull'. 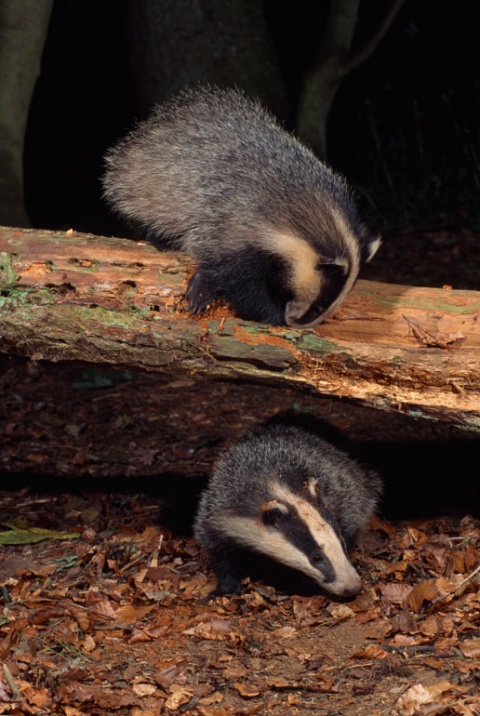 As can be seen from above we really do try to cover as great a range of our native, Great British, wildlife as possible!

Our site is still less than three months old and the development so far has been at an amazing and, in all honesty, often frantic pace. We have had some setbacks but have also had some good breaks, and on that note would like to give particular thanks to wildlife photographer Laurie Campbell, gardening for wildlife expert David Beeson , the team at DesignWeb and others who have already contributed to the site. We know that achieving our aims will not be a small undertaking but look forward to seeing them become closer to reality.

I hope that you will take the time to have a look at the site and, as ever, we are more than welcoming of any feedback or contributions that people may wish to make.