Butterfly Conservation is inviting the UK public to discover their garden moths and take part in Garden Moths Count, a major online recording project over the long weekend of Friday 22nd-Sunday 24th June. Anyone can take part and discover the wonderful world of moths on their doorstep and to help with wildlife conservation at the same time. No prior knowledge of moths is required and no technical equipment needed - anyone can take part using simple methods to find and attract moths. The focus is on the Garden Tiger, which has declined by 89% since the late 1960s and is a rare sight in many UK gardens nowadays. Climate change is implicated in this dramatic decline. In all there are 20 target species in Garden Moths Count, including the day-flying Humming-bird Hawk-moth, Cinnabar and Silver-Y moths and Mullein and Vapourer caterpillars that can be found during the day. Night-flying target species include spectacular moths such as the Buff Ermine, Elephant Hawk-moth and Swallow-tailed Moth.

All is explained and revealed at: www.mothscount.org 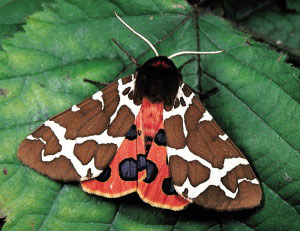 Garden Moths Count is part of the massive Moths Count project launched earlier this year by the charity Butterfly Conservation and funded by an &pound;806,000 Heritage Lottery Fund grant. In addition to Garden Moths Count, the Moths Count project plans to develop a National Moth Recording Scheme, which will involve thousands of volunteers in monitoring moth populations and will be the largest such moth project anywhere in the world. The aim is to gather more information about the serious overall decline in Britain's moth population. Dozens of free events are being held all over the UK this summer to raise awareness of moths and provide training in moth identification and recording.

Find out more details of events near you. 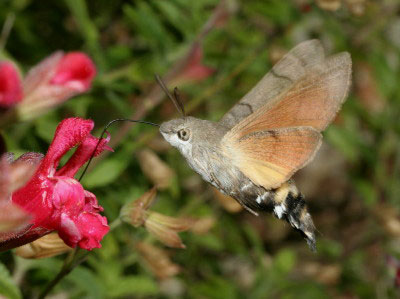