Calls for stiffer penalties for wildlife crime have been made after a Scottish gamekeeper, who killed protected animals via illegal means, received only a community sentence for his actions.

Alan Wilson, 60, pleaded guilty in July to shooting and trapping European Badgers, a Eurasian Otter, Northern Goshawks and Common Buzzards, as well as installing 23 illegal snares in a wood on a grouse- and pheasant-shooting estate at Longformacus, near Duns. 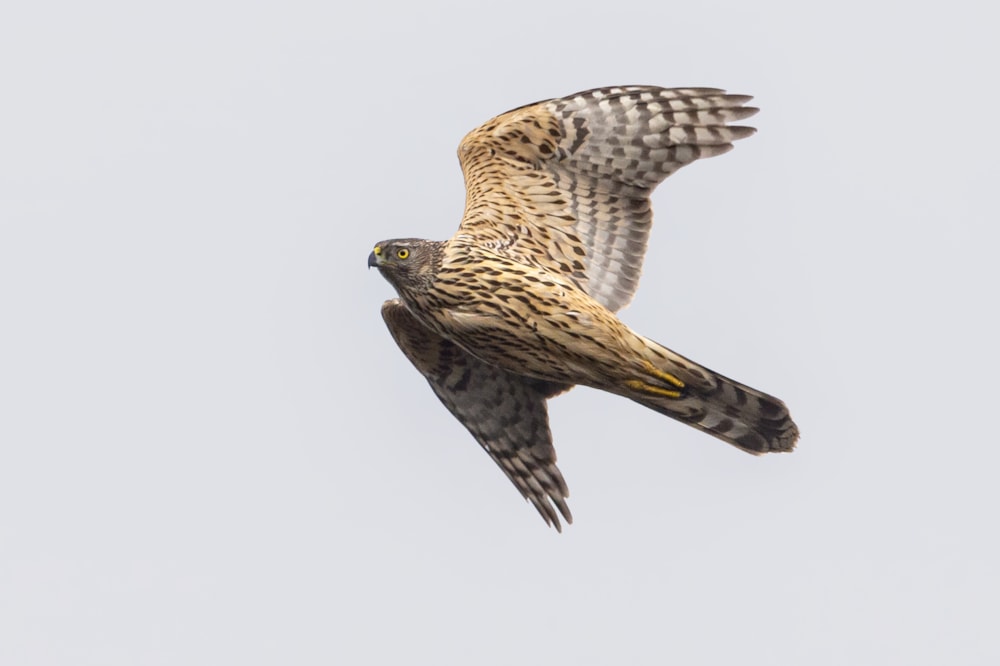 In 2017, the body of a Northern Goshawk was found near a 'stink pit', surrounded by snares, where animal carcasses were dumped to attract carnivores (Andy Butler).

However, the Wildlife and Countryside Act allowed sentences of up to six months, and Scottish ministers had recently introduced a presumption against jailing offenders for less than 12 months. "It highlights the difficulties with the legislation," Paterson said. "If it wasn’t for this provision [on short-term sentences] then in my view a custodial sentence would have been appropriate."

He ordered Wilson to carry out 225 hours of unpaid work, imposed a night-time curfew for 10 months and confiscated Wilson's firearms and gamekeeper equipment.

Wilson's solicitor, Colin Severin, had told the court that Wilson's wife, who is 80, had dementia and required round-the-clock care. Last year, Wilson was fined £400 and banned from keeping birds of prey for 10 years after admitting he had failed to protect a captive Eurasian Eagle-Owl in his care from suffering. Wildlife experts believe the owl, which was kept in filthy conditions in a pigsty, was used to lure other birds of prey to be killed.

Mark Rafferty, the head of investigations with the Scottish Society for the Prevention of Cruelty to Animals (SSPCA), and Robbie Marsland, the director of the League Against Cruel Sports (LACS), said the sheriff's ruling underlined the need for ministers to increase penalties for wildlife crime. The Scottish government has signalled it wants to increase the maximum prison sentence in wildlife crime cases to five years, with unlimited fines.

Marsland said: "What we've seen today is the total confusion about Scottish law on wildlife crime. The act needs to be strengthened." Rafferty added: "I'm sure if stronger penalties had been available to the sheriff, we would have seen a different outcome today." 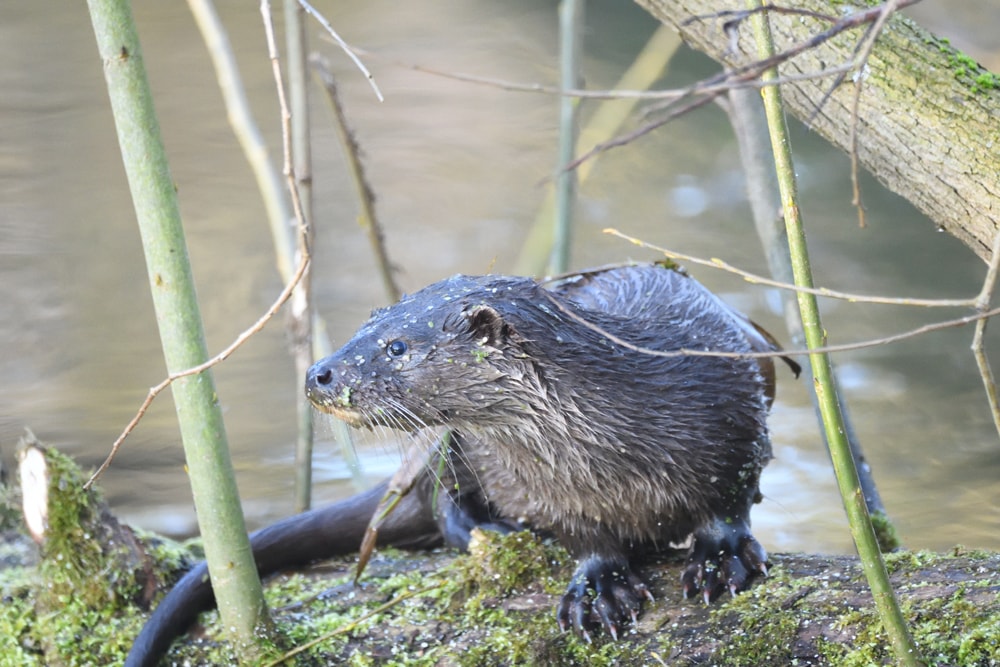 Amazingly, an Eurasian Otter was among the victims (Mark Hows).

Police Scotland raided Wilson's estate with the help of the SSPCA and RSPB in June 2017 after LACS investigators found a "stink pit", where animal carcasses were dumped to attract birds of prey and other carnivores. The pit was surrounded by snares, and a dead badger and Northern Goshawk were found nearby.

Police found snare tags, birds of prey decoys, gin traps and an electronic device that broadcast bird calls. They also found the captive owl, and that case went to trial earlier because it was an animal welfare case. Wildlife crime investigators and conservation experts said they were astonished at the scale of Wilson's crimes.

David Anderson, a wildlife conservation expert who helped the police search, said in a report for the prosecution: "In 40 years working in wildlife management, I have never seen so many protected species dead in such a small area."

Vermin lists were found in Wilson's cottage raid, noting all the birds and mammals it is believed he had killed on the estate and during a previous gamekeeper job in France. One list, with the name Longformacus on it, recorded the deaths of 42 foxes, 32 cats, 75 rats, 103 stoats, 37 weasels, 90 hedgehogs, five mink, 622 Rooks and 81 Jackdaws.