The populations of Galapagos Penguin and Flightless Cormorant, two species endemic to the Galápagos archipelago, has seen a record increase.

"The number of cormorants has reached a record number, according to historical data dating back to 1977, while the number of penguins is at the highest since 2006," said a statement from the Galápagos National Park, which carried out a population census. 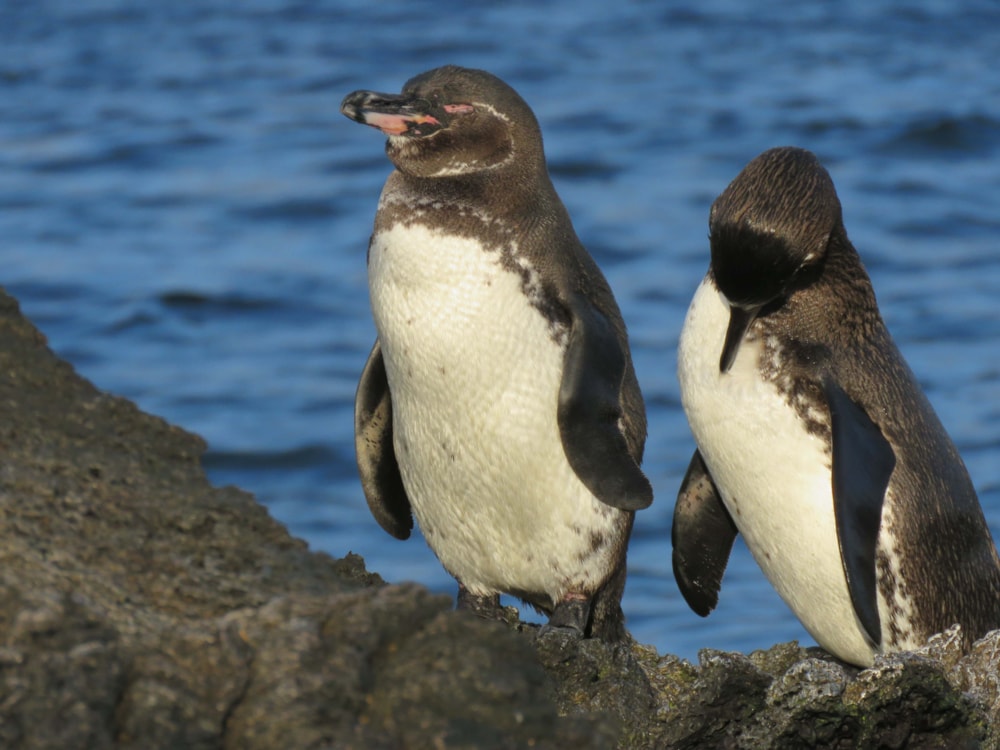 No fewer than 1,940 Galapagos Penguins were counted in the last census on the archipelago (Hazel Luckwill).

The study was carried out by the park and the Charles Darwin Foundation in September with the main colonies present on the Isabela and Fernandina islands and on the Marielas islets, to the west of the archipelago classified as a natural heritage site. Paulo Proano, Ecuadorian Minister of Environment and Water, said the results reflect the "good state of health of the population" of birds in the archipelago, located some 1,000 km off the Ecuadorian coast.

The park said the presence of the La Nina climatic phenomenon, which helps to provide more food for the birds, has contributed to the increase in their populations. Another factor was the coronavirus pandemic, which has limited disturbances to nesting areas because of the drop in tourism, the park added.