Fury as wolves set to be culled across Northern Europe

Conservationists have been left furious after Finland signalled its intent to cull Wolves this winter in order to control populations.

A total of 20 of the predators will be legally killed in the country on the grounds of a "population management cull", which conservation groups believe contravenes EU rules.

Finland joins neighbours Norway and Sweden in its Wolf-culling iniative. Already this winter, hunters have shot and killed the majority of the Swedish annual quota of 27 Wolves, while Norway plans to allow the killing of up to 51 individuals this season in order to maintain a maximum of three breeding pairs in the country. 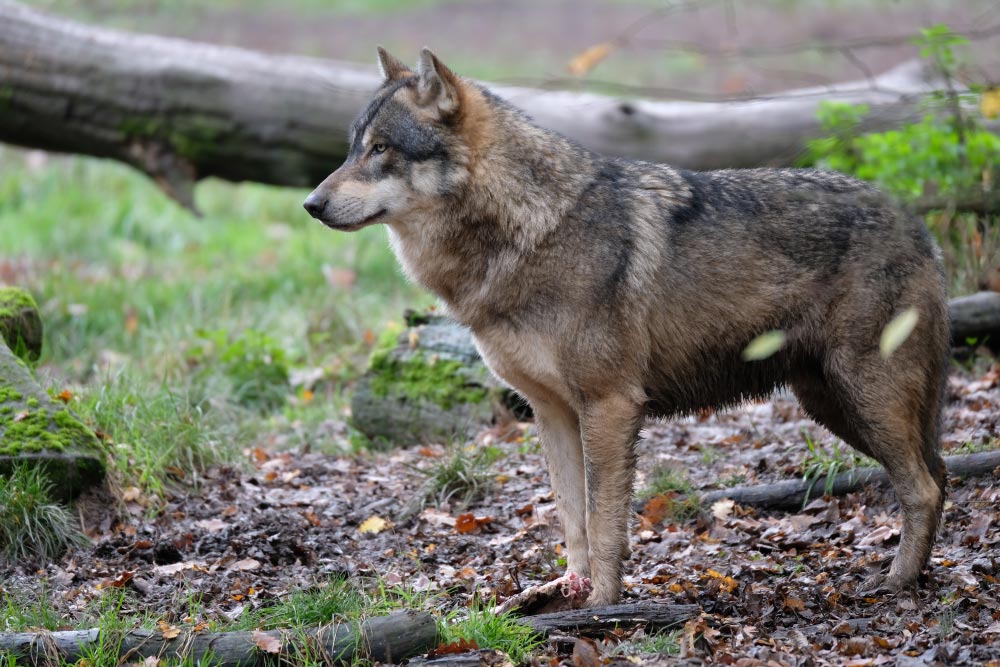 Wolves are being legally culled in Sweden, Norway and Finland this winter (Musicaline / commons.wikimedia.org).

The Norwegian cull, which remarkably allows for the killing of up to 25 Wolves inside Norway's 'wolf protection zone', has been described by Norwegian government officials as a "compromise" between keeping the predators in the country and allowing for livestock production to continue safely.

Magnus Orrebrant, chair of the NGO Svenska Rovdjursföreningen, told The Guardian: "The common denominator in Norway, Sweden and Finland is the strong hunting organisations which make the politicians worried. There are no farms near some of the packs they are hunting this winter. The wolves have not created any problems whatsoever but it's an important place to hunt moose and hunters want a large moose population."

Conservationists in Finland and Sweden have appealed to the European Court of Justice to declare the culls illegal, but governments believe them to be lawful on the basis of the Habitats Directive.

In Norway, animal rights group Noah is taking Norway's wolf hunts to the courts. Chief Executive Siri Martinsen said that culling in the country is "out of control" and being done because "some people don't like them", and called on other European countries to intervene and stop Norway from "tolerating an extinction policy".