After a strong start to 2019 for the Critically Endangered Kakapo, a debilitating fungus has dealt a major blow to its small population.

A healthy crop of berries was available this year on the species' favoured Rimu trees, with the breeding season producing a record 86 chicks, boosting the total population by some 50 per cent.

However, 30 Kakapos are now in hospital on the New Zealand mainland, with some fighting for their lives. Ten of the parrots have been confirmed as having the severe infection aspergillosis, caused by the fungus Aspergillus. This has already killed six individuals, while others are considered to be at high risk and are being tested for the fungus. 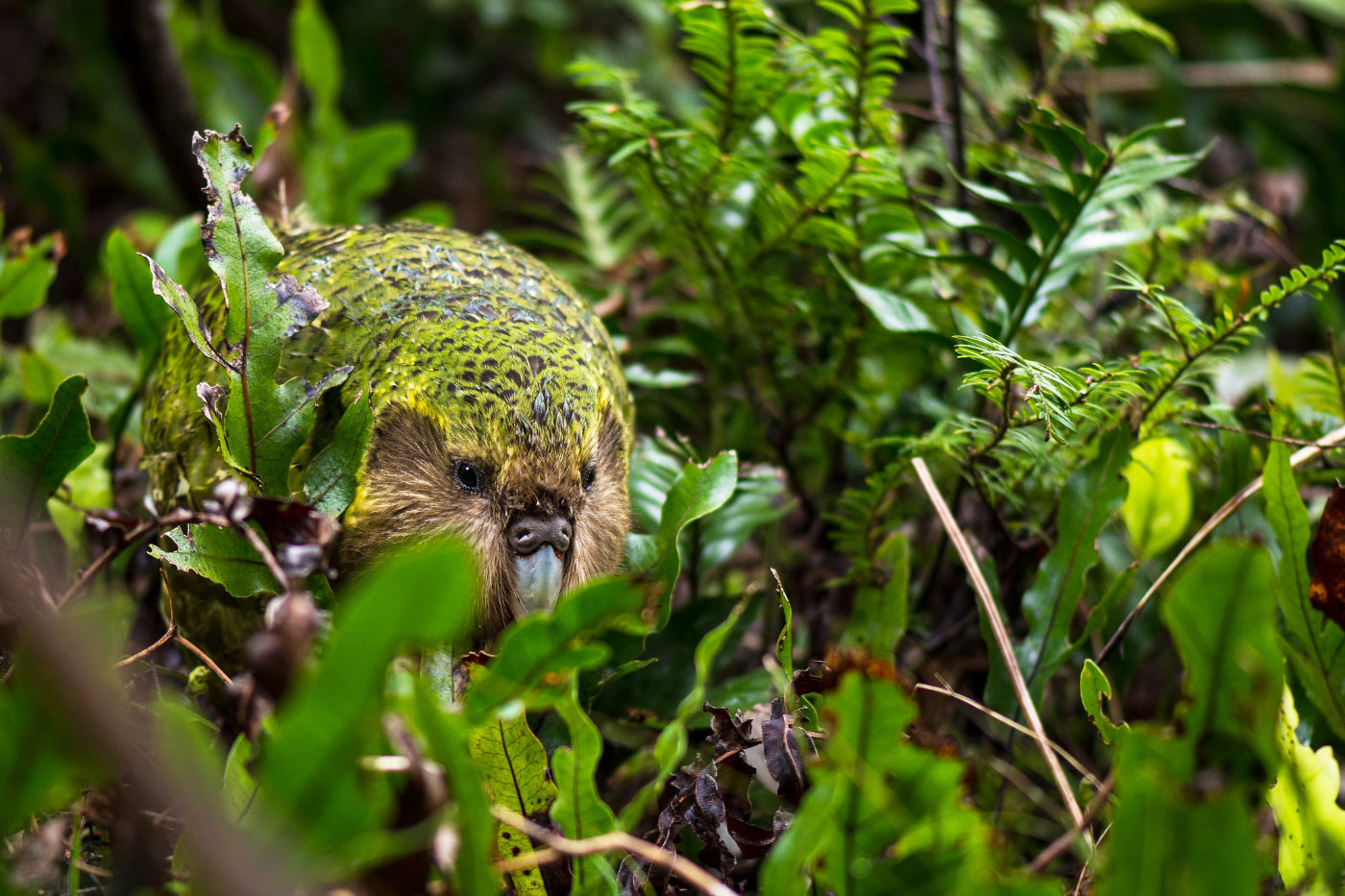 Aspergillosis stands to deliver a major impact to the small world population of Kakapo (Jake Osborne via Flickr).

Deidre Vercoe, manager of the New Zealand Department of Conservation's Kakapo Recovery Team, explained: "It's a significant chunk of the population really, and it's the first time in living memory that number of birds has been on mainland New Zealand, away from their offshore islands.

"It's been quite hard with the birds that you know. Like when [a Kakapo named] Hoki died it was really difficult. She was 27 years old and she was known by so many people who worked with the programme. She was a staunch bird, she demanded your respect and everyone loved her. She was a real character."

The latest Kakapo to die was Huhana, who was a foster mother to Nora. Nora's test results have also just come back for severe aspergillosis. "I got sent a video of her and she looks really lively and inquisitive but apparently it's quite severe. That's the thing with aspergillosis, it is extremely difficult to detect and you would not know it to look at them," explained Vercoe.

Not all the birds in care have aspergillosis. Espy-1B is recovering from a world-first brain surgery, Merv is receiving treatment for suspected cataracts and another chick has a broken leg.

Ms Vercoe said the birds were being kept with others from their respective islands and following strict quarantine procedures. "They're all being treated with anti-fungus twice a day so it's just a period of wait and see, really. It'll be six to eight weeks before we know how they're responding, so we're in this for the long haul."

Spores of the Aspergillus fungus are ubiquitous in the environment and only become a problem in stressed and weakened individuals. However, the number of chicks succumbing to the disease after sharing a nest with other infected birds is worrying conservationists.

"We may just have a higher concentration of aspergillosis in the nests this year because, I don't know, potentially it's been more humid, warmer. We really want to understand this better," added Vercoe.

There are currently 142 adult Kakapo and 73 chicks in the wild.