A Russian ornithologist has started a crowdfunder in order to finance a study into the migration of one of the Arctic's iconic birds, Ross's Gull.

Although a perennial favourite among birders and scientists alike, with many arguing it as the world's most beautiful gull, precious little is known about Ross's Gull's annual life cycle. 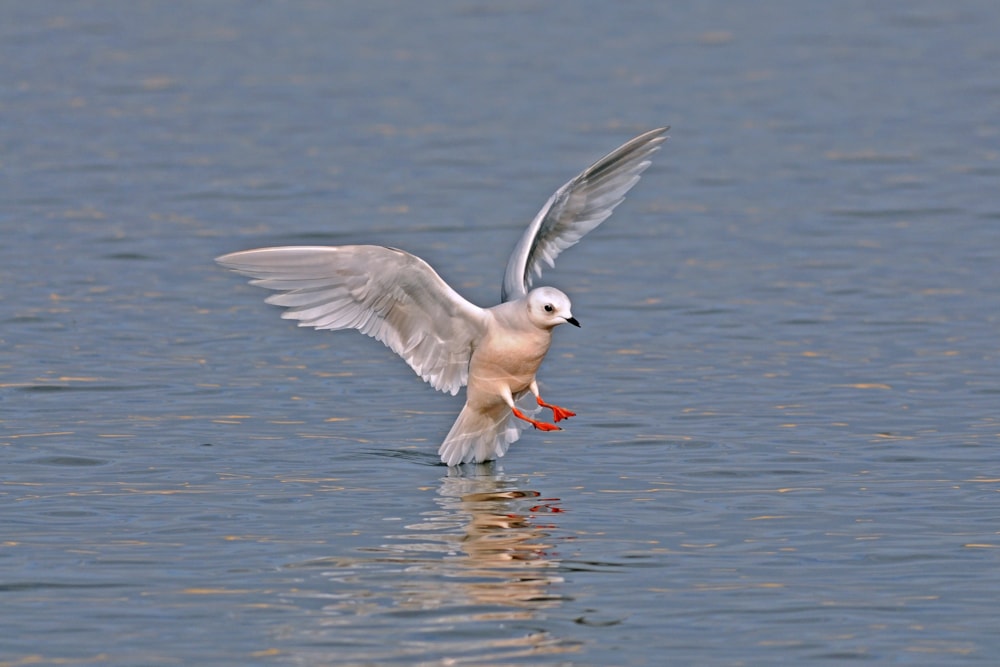 Vagrant Ross's Gulls are always popular in Britain, but next to nothing is known about where they typically spend the winter (Steve Young).

Vladamir Dinets was awarded a grant to purchase satellite transmitters to monitor Ross's Gull movements between September and May, but was unable to travel to the Siberian Arctic to fit them in 2020 due to travel restrictions brought about by the COVID-19 pandemic. The grant's recent expiry has left him short of the funds required to pay for satellite-tracking services.

He intends to fit the transmitters to six Ross's Gulls this summer, but now requires financial support to maintain subsequent monitoring of the birds' movements.

Mr Dinets wrote on the crowdfunder page: "The strange migrations of Ross's Gulls have been the great mystery of Arctic biology since the 19th century. It puzzled the greatest Arctic explorers, and numerous expeditions tried to figure out where and how the birds live for most of the year, but most of the puzzle is still unsolved.

"This study will finally determine the birds' migration routes and wintering areas, their habitat preferences outside the nesting period, and their possible vulnerability to climate change and oil spills. These data will be critically important for studies of climate-related shifts in Arctic ecosystems, because the unusual ecology of Ross's Gull makes it uniquely valuable as an indicator species."

The crowdfunder page can be found here – any donations are appreciated to help solve the mystery of Ross's Gull's migration.