A Tiverton couple are hoping to raise £70,000 to build a new nature reserve on unused land.

As reported in Devon Live, Anna and Pete Grugeon are hoping to restore 4 ha (10 acres) of land to help enhance habitats which they say has been destructed due to industrialisation of farming and land management over the years. 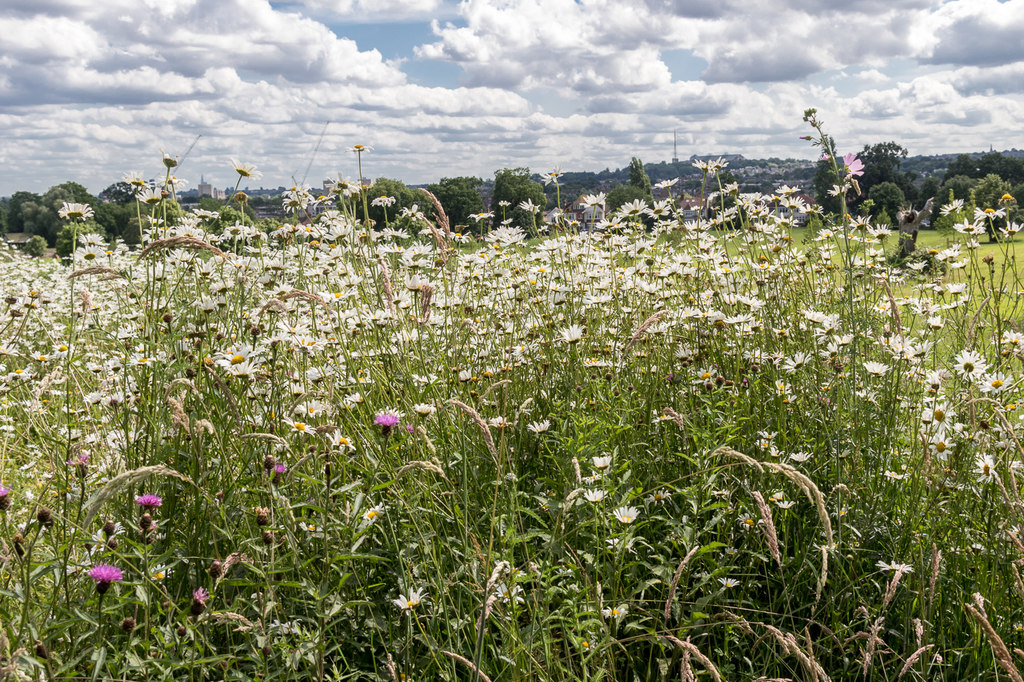 Part of the Grugeon's plans for the new reserve include planting wildflower meadows (Christine Matthews).

Pete told Devon Live: "We're going to raise money to create a new nature reserve in the area so the idea is to raise as much as we can and then see what land we can afford. We're hoping to raise £70,000 – we've also put £10,000 of our own money in and so we think that should buy us around 10 acres.

"Over the last two years we've taken neglected land on our own land and with Devon Wildlife Trust's help we've created an area of species-rich wildlife there, and its been watching the habitat's recover on that, that has been the inspiration to start this project.

"First of all we will have to lower the nutrient level to reduce the grass, so we will cut the grass and take it away without adding fertilizer and then we'll harrow the ground and put down seed from another wildflower meadow. We can act to preserve areas of sensitive habitat and in doing so, protect some endangered species and return their numbers to a healthy and sustainable population."

This is not the couple's first venture however as they have a long history of preserving habitats which they have been doing for 15 years after buying some land in 2006. Their work has previously been recognised by Devon Wildlife Trust who awarded them a gold achievement for significantly enhancing Devon’s wildlife and natural environment in the Bulworthy Project.

You can donate to the fundraiser here.