The French Council of State has modified the decree allowing the legal hunting of some 6,000 Eurasian Curlews during the 2019/20 season, fixing the quota at zero to meet France's obligations under the EU Birds Directive. 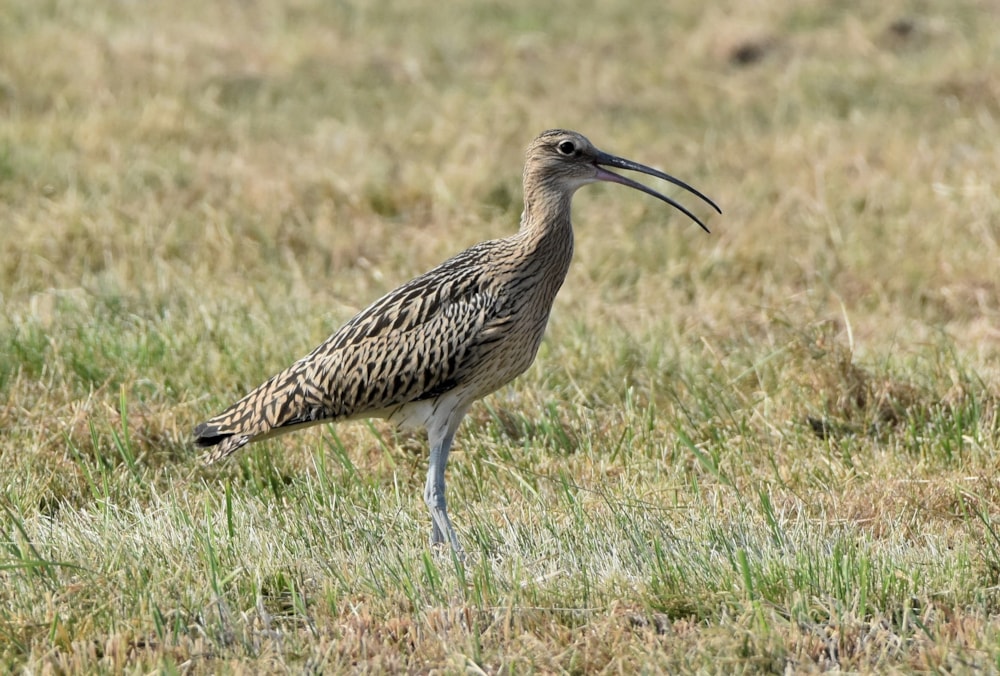 No more Eurasian Curlews will be shot in France during the 2019/20 season (W Schulenburg).

The ruling will kick in with immediate effect, meaning that no more curlews will be legally shot in France this autumn and winter. Only weeks ago, the French government dismissed expert advice – including recommendations from their own committee (Comité d’Experts sur la Gestion Adaptative) – regarding renewing a moratorium suspending the hunting of the threatened wader, which expired on 31 July.

This decision, which caused uproar among conservationists and birders across Europe, was also in contravention to its obligations under the African-Eurasian Migratory Waterbird Agreement (AEWA). As a result, the turnaround by the French government comes as sensible and welcome news.