Fox killed by dog in 'horrible' attack at nature reserve

The body of a fox has been found in a Hamilton park with "wounds consistent with a dog attack".

The remains of the female fox were found by a countryside ranger at Hamilton Low Parks Local Nature Reserve on Thursday 17 March [2022]. The Scottish SPCA is now appealing for information about the animal's "horrible" death after a post-mortem revealed the fox died as a result of internal damage caused by dog bite wounds. 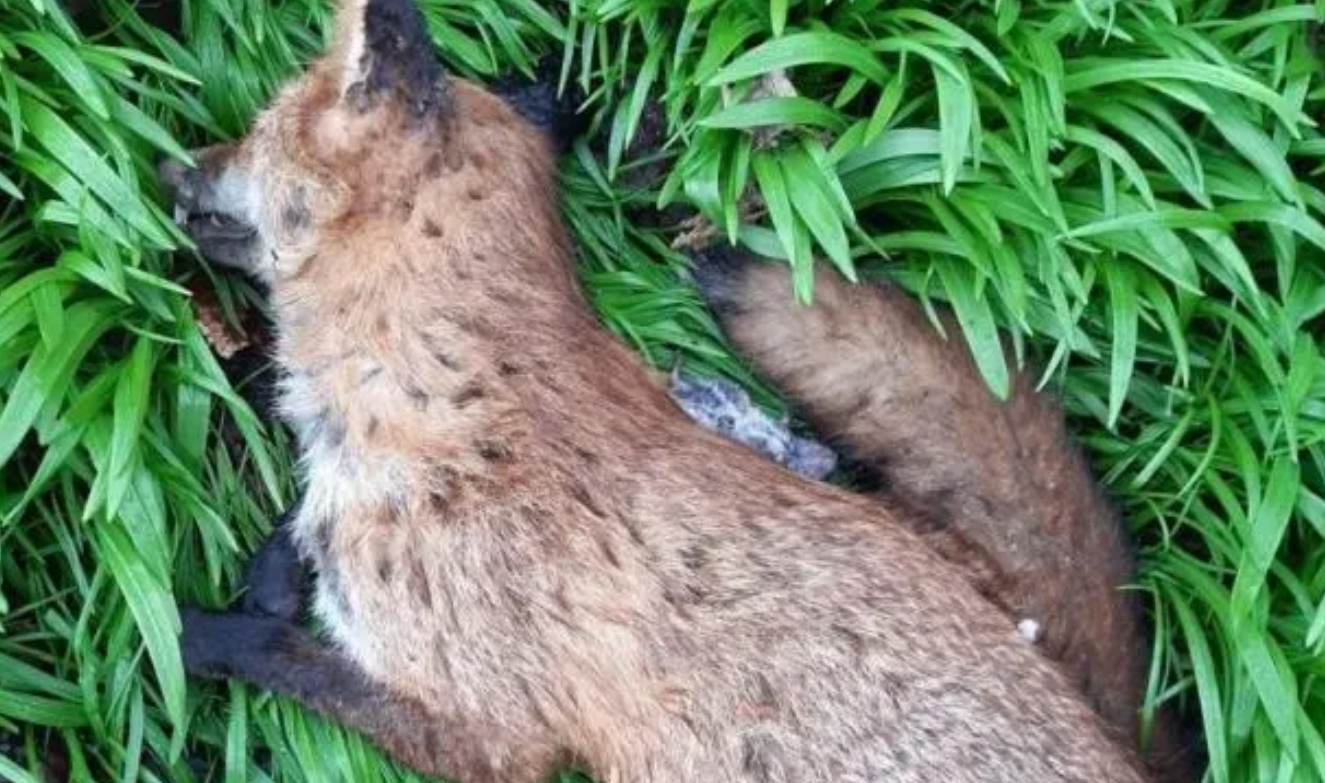 An undercover inspector from the Scottish SPCA's special investigations unit said: "This discovery is suspicious and very concerning. The fox's body was taken for post-mortem which determined that she was killed as a result of internal damage caused by dog bite wounds.

"This is a horrible way for the fox to die and she would've suffered considerable fear and pain in her last moments. We are appealing for information from the public about whoever may be responsible.

"It is illegal to hunt and kill a fox with a dog and if anyone witnesses this being allowed to happen they should report it."