Environmentalists are concerned that fly-tipping could encourage rodents to return to an island that's an important haven for birds.

Burhou, off Alderney, has no permanent residents and few visitors can stay. Roland Gauvain, CEO of Alderney Wildlife Trust, said it was "frankly disappointing" that "six or seven bags of domestic waste" were recently found on the island. 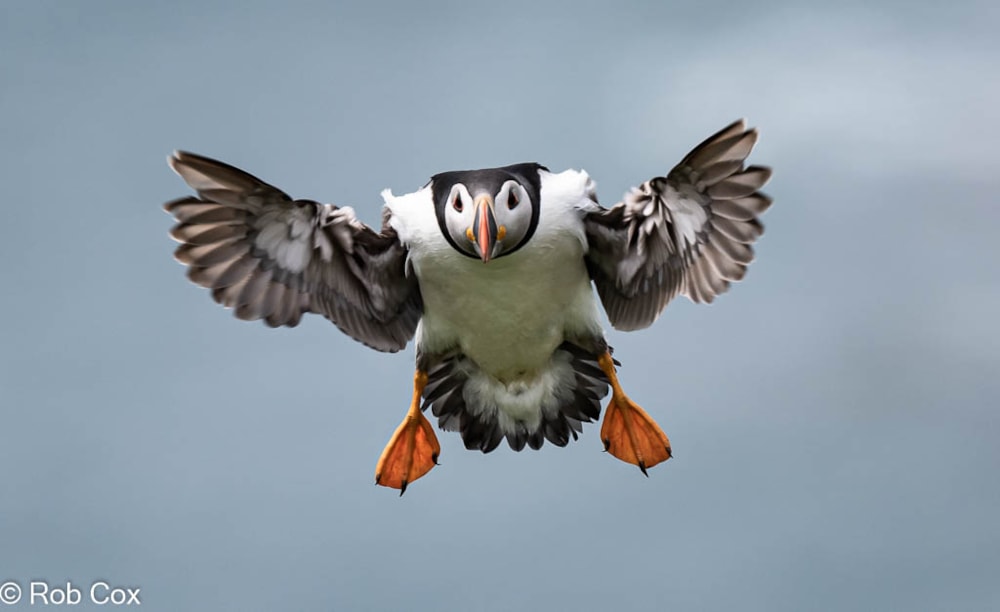 Puffin is one of the breeding species on Burhou threatened by fly-tipping (Robert Cox).

Burhou is a key site for wildlife with Puffin among the breeding species. Mr Gauvain added: "The big problem was this was probably three or four months after it was left there so very soon those bags were going to degrade so much that that rubbish would be all over the island.

"We have real serious issues with things like the possibility of reintroducing rodents onto the island. We have got to be very careful about biodiversity on islands like Burhou." He asked that people think about what they are "doing for the next generation" by damaging the environment.