The bodies of five dead juvenile Northern Goshawks were found in a Suffolk forest yesterday [16 January 2022], sparking a police appeal. 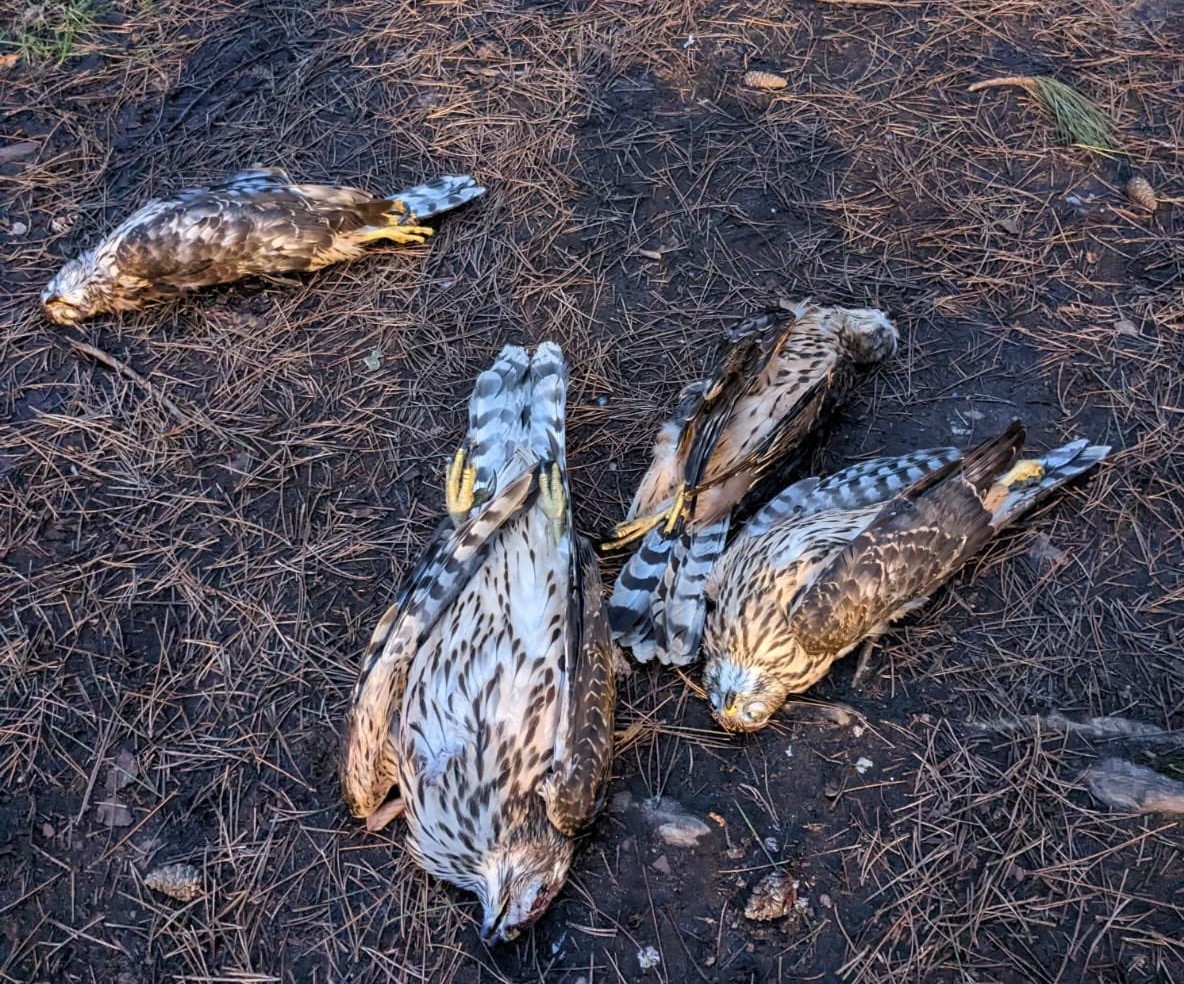 As reported on Raptor Persecution UK, Suffolk Police's Rural, Wildlife & Heritage Unit posted a plea on Twitter last night asking for information on the birds, which were reportedly shot and dumped in the King’s Forest near Bury St Edmunds.

Police say all five birds were x-rayed and each was found to contain shotgun pellets. They are appealing for anyone with information to get in touch.