A new study has documented a harrowing but increasingly prevalent trend, in which fishermen cut the bills off live albatrosses in order to free them from hooks.

Once this barbaric procedure has been performed, trawlermen throw the endangered seabirds back into the ocean to die. 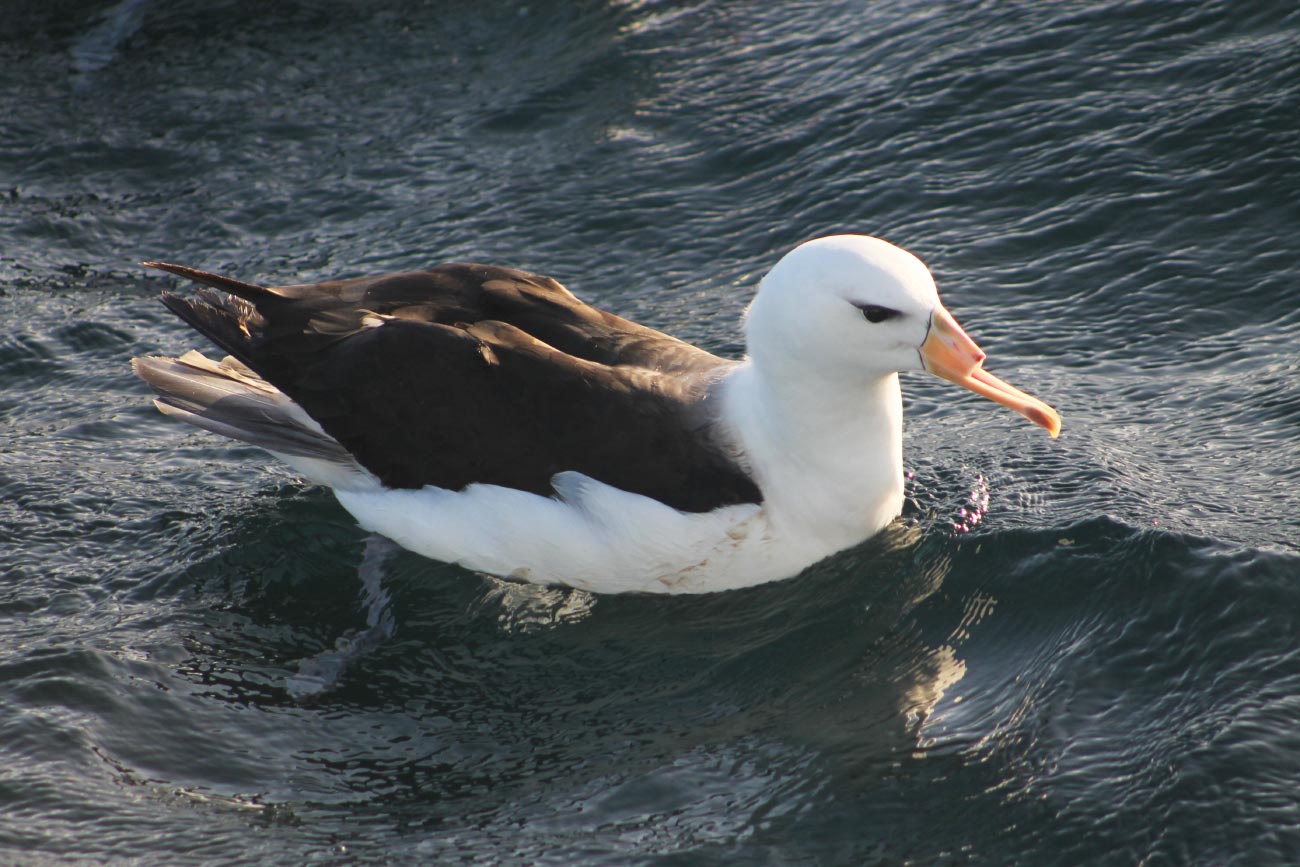 An adult Black-browed Albatross demonstrating a mutilated bill, with half the upper mandible missing having been cut off (Nicholas Daudt).

The accidental catch of marine wildlife, including seabirds, in fishing gear is one of the major contributing factors involved in the global decline of albatrosses, and a great deal of work has been invested in recent years to limit or reduce the impact of commercial fishing on this spectacular family of birds.

When a picture posted on social media in 2015 showed a live albatross with the top half of its beak sliced clean off, an international team of researchers started to gather as many records of such seabird mutilation as possible. Now, the results gathered by the team, which includes Dr Alex Bond, Senior Curator in Charge of Birds at the Natural History Museum, have been published in a new study. This documents some of the horrific injuries that albatrosses and petrels are enduring at the hands of the industry.

Dr Bond and his colleagues have shown that the practice is much more common than anyone suspected and has been going on for at least two decades. He said: "It appears to be a very specific thing that fishermen in this region are doing. It's clear that some operators are literally taking a blade and cutting the bill off to more expeditiously unhook the bird, and then tossing the bird overboard."

A series of examples of mutilated seabirds, both dead and alive, documented by the team of researchers.

Longline fishing can be a significant problem for seabirds. When the lines are being set, birds will dive for the bait attached to the hooks and get caught themselves. When this happens there are safe ways for fishermen to help free the birds while reducing the risk of harm, something that Birdlife's Albatross Task Force teaches to fishermen around the world. However, some fisheries are not employing these techniques, and are instead brutally handling seabirds which get caught up.

Despite longline fishing being employed in many of the world's oceans, bill-cutting appears to be geographically restricted in its occurrence. "We put out a call out around the world for anyone who had any records of this kind of mutilation," explained Dr Bond. "The only places that came back with these cases were from the south-west Atlantic."

The data showed records of birds with these types of injuries occurring across the coastal waters of Brazil, Uruguay and Argentina. These records included 16 birds from four species, two of which are globally threatened, being intentionally killed or mutilated. The records indicated that birds had suffered head trauma, broken limbs, wounds or bill mutilation. In addition to these a further 29 birds, from eight species, were recorded alive with serious bill mutations, most likely the result of fishermen intentionally cutting the birds bills. Threatened seabirds such as Northern Royal Albatross and Spectacled Petrel were among the eight species. 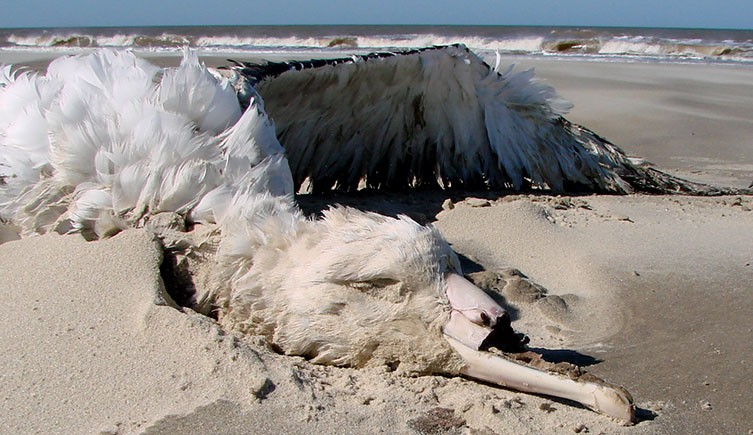 Northern Royal Albatross is classified as Endangered, yet this one was brutally dispatched at the hands of a fisherman (Nicholas Daudt).

However, known cases are likely to be the tip of the iceberg. Dr Bond explained: "There is no way to know just how many of these threatened birds are being killed as a direct result of injuries obtained from fishermen. The cases we document here most likely represent a small percentage of a much larger picture."

It's currently unclear whether albatrosses are able to survive such injuries and, if so, what impact it has on their normal lives.

The discovery of this practice is particularly worrying given there are already a number of techniques used by fishing vessels to help limit the number of seabirds caught as bycatch. Earlier this year, for example, the revolutionary Hookpod device revealed its zero bycatch achievements in New Zealand waters.

Now that this shocking practice has been identified as a localised problem, it is hoped that targeted action can improve the outlook for birds in the south-west Atlantic.

"Ultimately, the way to prevent this is to increase education around safe handling practices of live birds that come aboard ship," concluded Dr Bond.