Seven landowners have now joined forces to created what is being billed as the UK's first 'Super National Nature Reserve' at the famous Purbeck Heaths in Dorset.

The area is a rich landscape of heaths, woods, mires, reedbeds, saltmarsh and dunes that are home to a myriad of flora and fauna. The idea is that by combining the disparate chunks of land, a more dynamic landscape easier to manage in a more natural way – and much simpler for wildlife to navigate through – will be created. 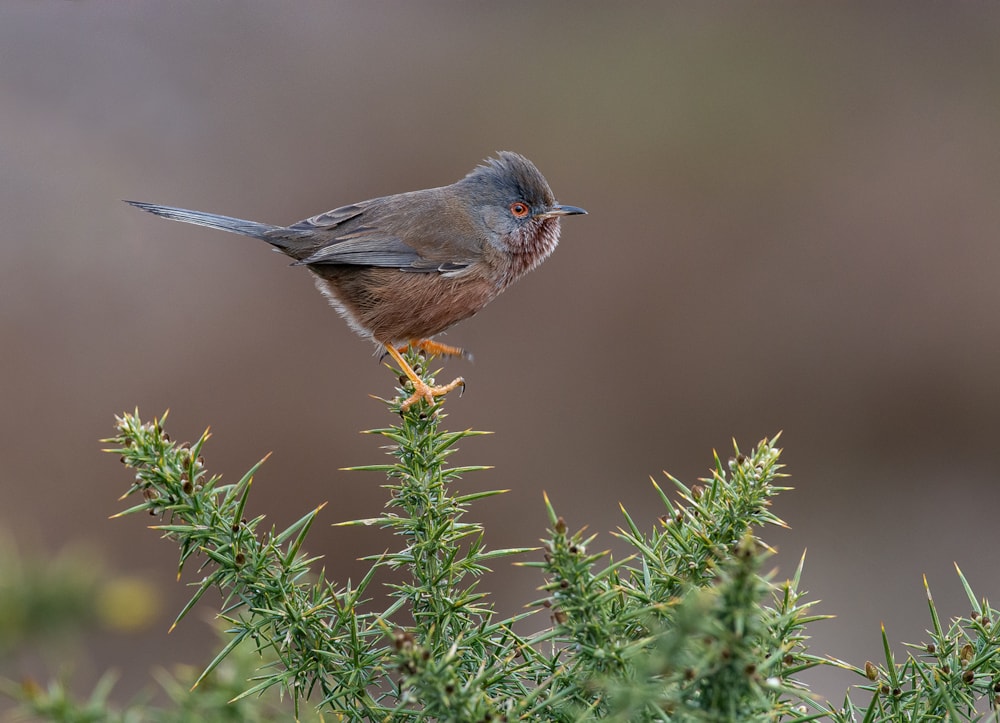 Dartford Warbler is an iconic species of the Dorset lowland heaths (Mike Young).

A major aim of the super reserve project is to help wildlife spread further so they do not rely on just one tiny area – and so face being wiped out if disaster strikes their home patch. Ways in which this will be done include grazing the heathland with cattle and pigs and letting more human visitors tramp across. The concept is not about preserving the landscape as it is but to create the conditions in which it will change dynamically. It is as the changes are happening that some of the most interesting and rare species can flourish.

Some of the developments that will be made at Purbeck will be obvious such as removing non-native Scots pine. But other improvements will be much more subtle, including simply encouraging bare patches that plants liked by the nationally scarce Yellow Centaury.

The new Purbeck Heaths NNR knits together 11 types of priority habitat to enable wildlife to move more easily across the landscape. This will give wildlife, including Sand Lizard and Dartford Warbler a better chance of adapting and thriving in light of the current climate crisis.

It combines three existing NNRs at Stoborough Heath, Hartland Moor, and Studland and Godlingston Heath. They will be linked with other nature reserves, conservation areas and a golf course, which manages its rough to encourage wildlife and plantlife. The whole area will cover more than 8,000 acres and together they will create the largest lowland heathland NNR in the UK. 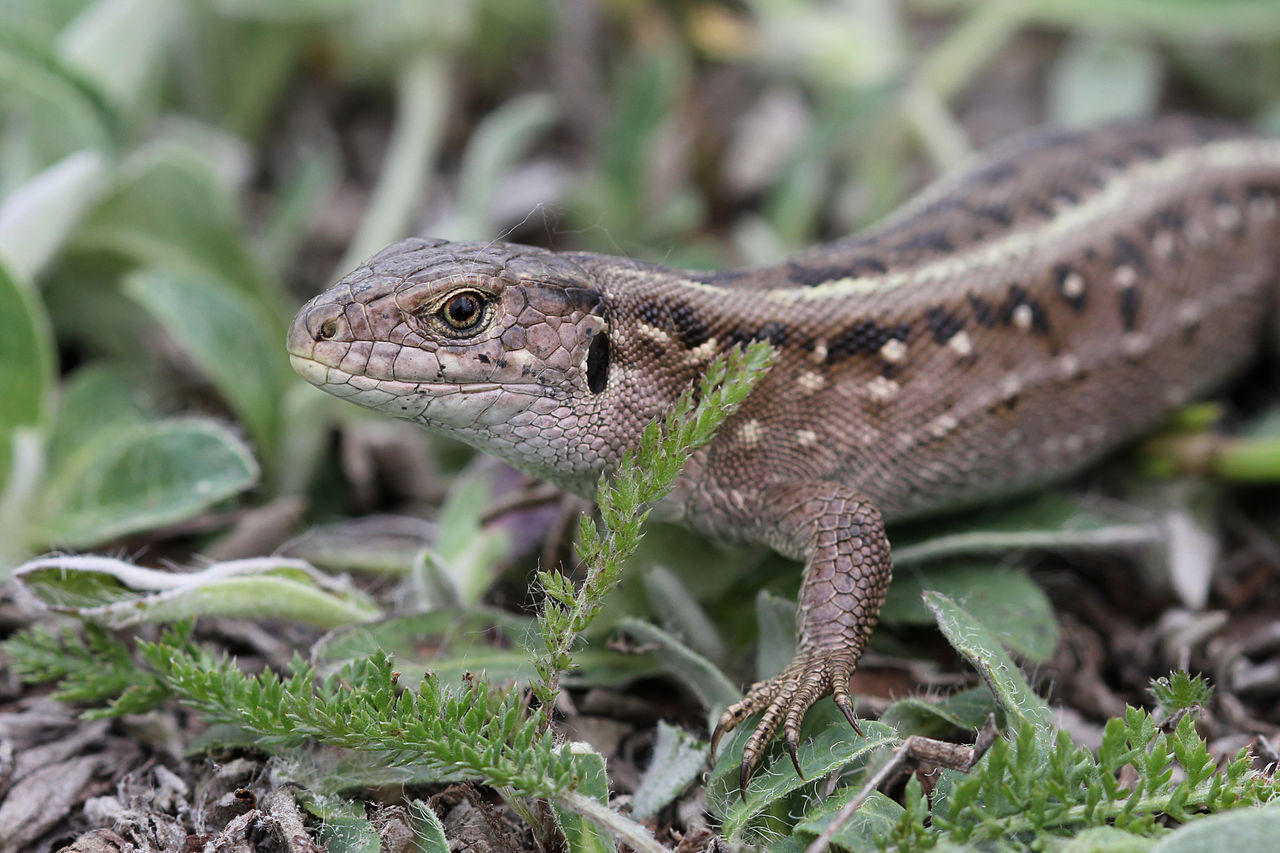 Partners also include the Forestry England, the private Rempstone Estate, Dorset Wildlife Trust and the Amphibian and Reptile Conservation Trust. The chair of Natural England, Tony Juniper said: "By creating bigger, better, and more joined-up wild places like this one, we will achieve big benefits for both people and wildlife.

"In facing the twin and deepening challenges of global heating and wildlife loss, we need to think and act on a larger scale. Today’s move marks a shift in gear and a new era for nature recovery in England."

Purbeck Heaths is one of the most biodiverse places in the UK – home to thousands of species of wildlife, including 450 that are listed as rare, threatened or protected.

Mark Harold, the National Trust's director of land & nature, said: "All the rare and beautiful wildlife living in and beyond the reserve will benefit hugely from a landscape where habitats are bigger, in better condition and better connected – and where natural processes are restored. Here they will be able to spread and build more resilient populations."

Environment Minister Rebecca Pow said it was a landmark project. "Purbeck Heaths is a trailblazing example of how landscape-scale conservation can help wildlife thrive, improve people’s well-being, and build resilience to climate change," she commented.