Purple Hairstreak has been recorded in South Lanarkshire, Scotland, for the first time since 1845.

The observation comes as the species seems to be increasing its range in Britain. Mostly found in England and Wales, there has been a recent increase in sightings across parts of Scotland and the first recording to be made in 175 years in South Lanarkshire represents an exciting find. 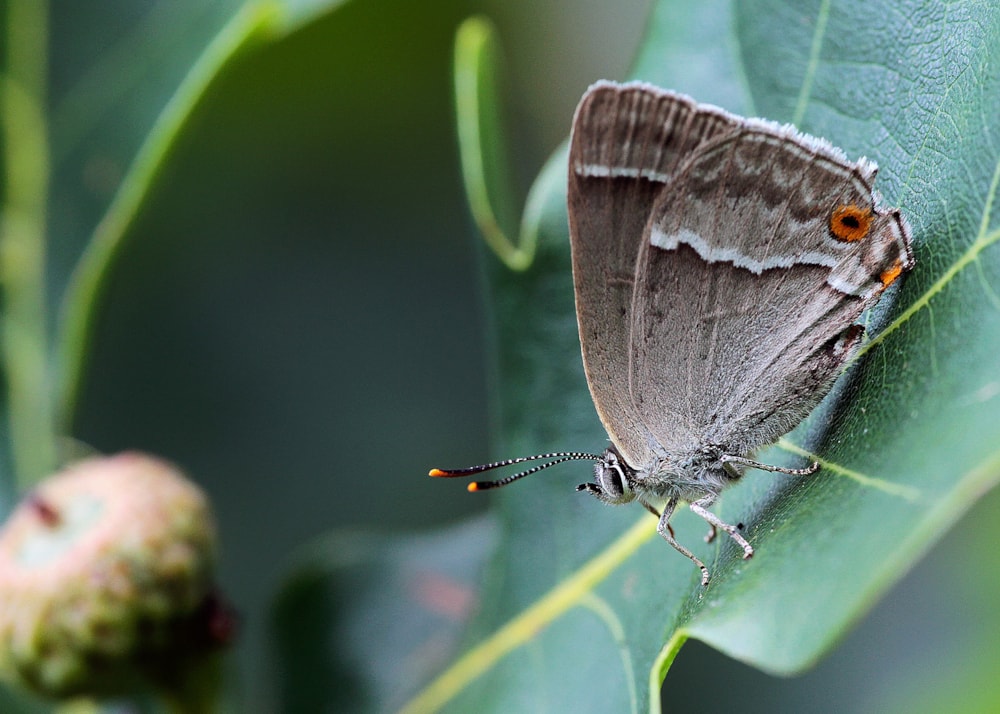 Tam Stewart, volunteer butterfly recorder for the charity Butterfly Conservation Scotland for South Lanarkshire and Glasgow City, said: "A discussion with a friend about our historical records prompted me to search for Purple Hairstreak, at South Haugh in Hamilton. It was a delight to find, not just one, but two sites: one within the Glasgow City boundary and one within South Lanarkshire.

"It was a wonderful feeling to enter this brand-new record for the area after 175 years. This year has given us a tantalising glimpse of a few individuals and who knows, there are no doubt many other colonies to be found where there are oaks."

Tom Prescott, Senior Conservation Officer for Butterfly Conservation Scotland, added: "We're very excited by Tam's sighting and look forward to monitoring more closely this interesting species which seems to be increasing it's populations across Scotland. Whether this is a result of changing weather conditions or increased awareness we don't know yet, but it certainly is excellent news that this species is doing so well in Scotland."