Farmland bird populations across Europe are at their lowest levels since records began, new figures reveal. The Pan-European Common Bird Monitoring Scheme looked at population figures for 145 of the most common bird species in 25 European countries between 1980 and 2009. The results show that farmland birds are the most threatened species group, and are at an all-time low. Half of the top ten most threatened birds across Europe are farmland birds, including Grey Partridge, which has declined by 90% in the UK, and Linnet, which has declined by 57%. 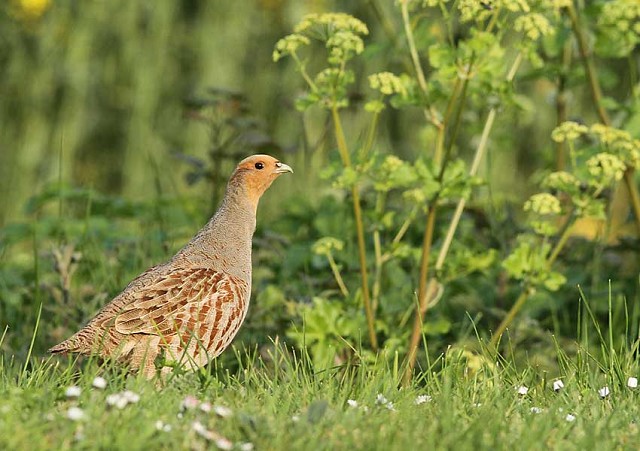 Conservationists say the results prove the need for reform of the Common Agricultural Policy so that it rewards and encourages farmers who put conservation measures in place on their land. Proposals for the upcoming reform of the CAP are set to be published in October and the RSPB is concerned that it does not contain enough support for agri-environment schemes which fund wildlife-friendly farming measures.

Jenna Hegarty, RSPB CAP policy officer, said: "We know that farmland birds have halved in number in the UK since the 1970s, but these shocking figures show that the story is the same across Europe. This is no coincidence — the one thing that farmed landscapes in European countries all have in common is that they are shaped by the Common Agricultural Policy. This policy has helped farmers to produce more food, but wildlife has suffered as a result.

"Now we have an opportunity to reform the CAP and make it address today's challenges — one of which is a massive loss of biodiversity across Europe. With proper targeted funding for wildlife-friendly farming and effective and efficient schemes in place we can reverse these declines and make our countryside richer and healthier for birds, plants, insects and people as well as producing food. I hope that these stark figures on wildlife population declines bring home to policy-makers the vital importance of a CAP that works for people and nature. Many farmers are doing brilliant things for wildlife but there still isn't enough money in the pot. It's not a choice between food and birds, because we can have both."

Recent EU Budget announcements have made it clear that decision-makers plan to allocate less money to Pillar 2 environmental payments, such as England's Entry Level Stewardship and Higher Level Stewardship schemes. A recent leaked CAP document has also revealed that they plan to allow member states to move money away from agri-environment schemes and into other areas. 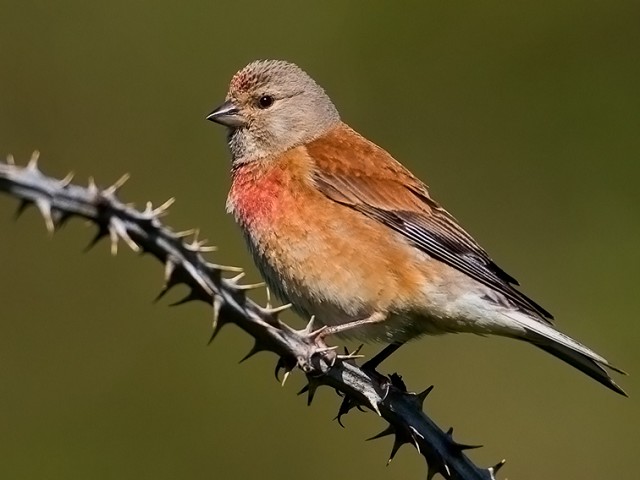 The new EU Biodiversity Strategy commits the EU to "halt the deterioration in the status of all species and habitats covered by EU nature legislation". Although Member States endorsed the new strategy in June this year, they have yet to make any commitment to deliver the actions needed to achieve its aims.

Table of the 10 highest declines in common European birds