Farmland birds at their lowest levels

A Defra report issued today [20th January] has highlighted that around half of our farmland birds have been lost in England and the UK since 1970, reaching their lowest recorded levels in 2009.

Dr Mark Avery, RSPB Conservation Director, commented: "It is staggering that farmland birds, such as the Turtle Dove and Lapwing, have reached such a low ebb. But the good news is that we know how to turn around these declines; everyone now needs to play their part and get on with the job." 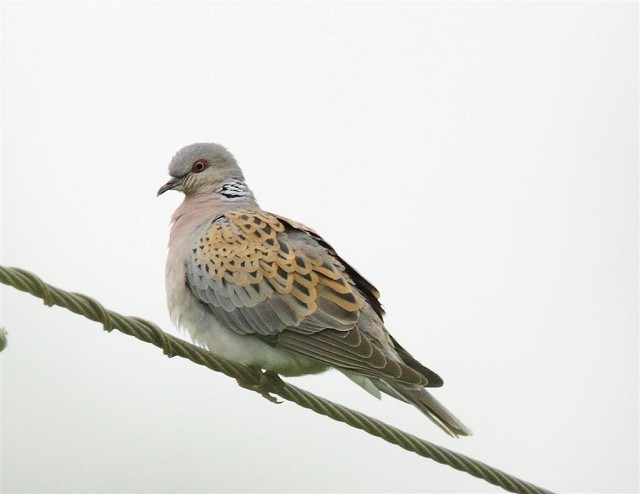 The RSPB believes that a secure future for farmland wildlife rests with farmers being financially rewarded for managing land in an environmentally friendly way, through agri-environment schemes. Key among these schemes is the Entry Level Scheme (ELS), which covers 70% of England's farmland. Defra are currently reviewing this scheme.

Dr Mark Avery continued: "Defra only has to tweak ELS a little to ensure a recovery in farmland birds such as Skylark and Corn Bunting. Our children could then hear as much birdsong as did their grandparents. A countryside richer in birds is within our grasp." 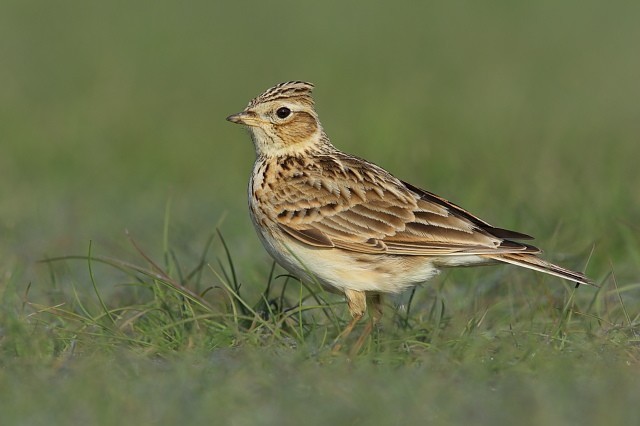 The decline of some farmland birds has been linked to decades of habitat change resulting in a lack of suitable nesting sites and a shortage of food in spring or winter. Today's report also shows that woodland birds in England and the UK have declined by almost a quarter; the causes driving their decline are less clear but ongoing research will, hopefully, reveal the reasons.