The Game and Wildlife Conservation Trust (GWCT) is encouraging farmers to take part in its sixth annual Big Farmland Count. As well as farmers, land managers and gamekeepers are asked to spend 30 minutes recording species on their patch of land between 8 and 17 February.

According to GWCT, 1,000 people took part in the 2018 count, though only 121 species were recorded across a vast 950,000 acres. Twenty-five Red-listed species were said to have been tallied, including Common Starling, Fieldfare, House Sparrow, Song Thrush and Yellowhammer. These five species featured in the top 25 most commonly seen birds, with Common Starling and Fieldfare noted on nearly 40 per cent of the farms that took part. 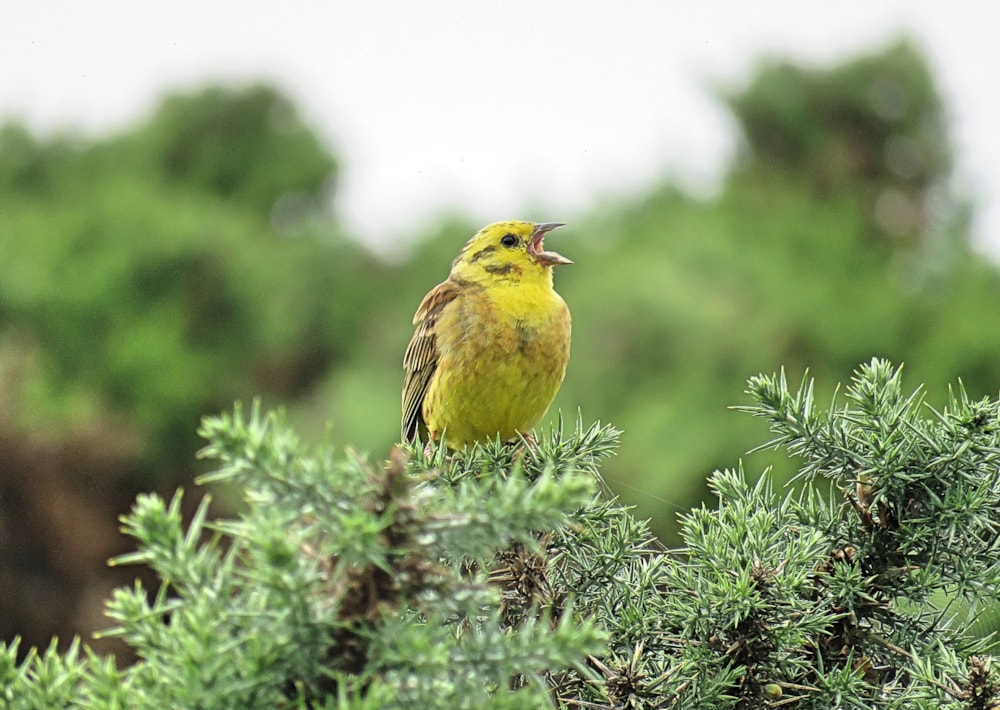 According to the 2018 results, Yellowhammer was one of 25 most commonly recorded species (Chris Waring).

Peter Thompson, a biodiversity advisor to GWCT, said: "Many, many farmers do lots on their farms to encourage wildlife, but when I give talks to the public, they always seem most surprised that this is the case. The Big Farmland Bird Count gives individual farmers the chance to spend just half an hour counting birds on their farm, so that the GWCT can shout from the rooftops about your results.

"Last year, just over 1,000 people took part in the count, which on the face of it looks fantastic. However, there are around 212,000 farm holdings and around 3,000 full-time gamekeepers in the UK (and a similar number who do the job part time). Therefore, fewer than one in every 200 (0.4 per cent) of potential counters took part last year."

The National Farmers' Union of England and Wales (NFU) is sponsoring the count this year, and President Minette Batters said: "The NFU is extremely pleased to be sponsoring the 2019 count. This event highlights perfectly how farmers balance excellent conservation work on farms across the country alongside producing the nation’s food.

"Over the past four decades, farmers have carried out a huge amount of work to encourage wildlife and are responsible for protecting, maintaining and enhancing 70 per cent of the nation's iconic countryside. I would encourage as many farmers as possible to participate during the event in February as this is crucial in the survival and protection of many farmland bird species.” 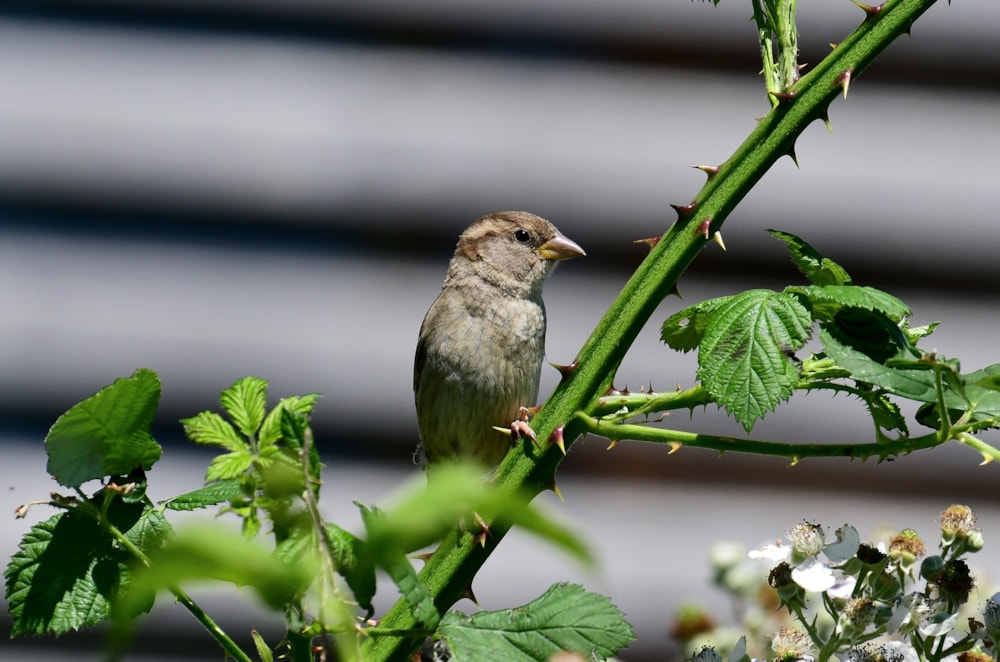